Amani is conspicuously missing from the Kenyan entertainment scene 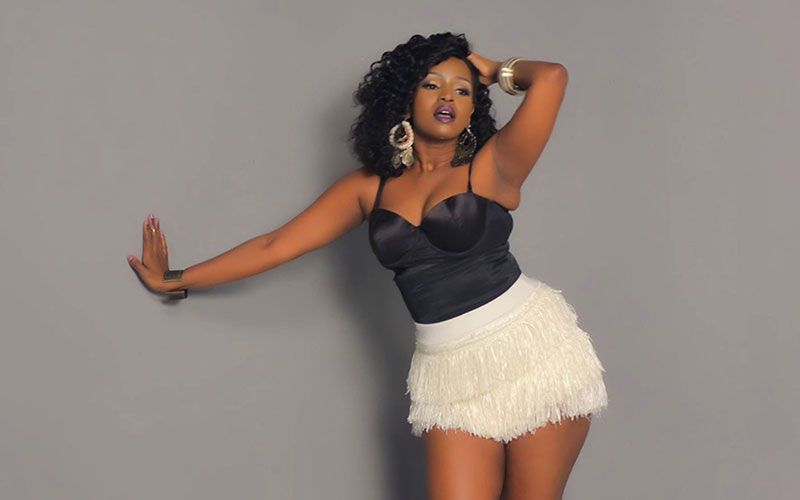 In the early 2000s many of us huge were fans of Kenyan music and one of the female artists that we loved to listen to is Cecilia Wairimu, better known as Amani.

She not only had a lovely voice but also a wide vocal range. Put simply, listening to her was pure niceness. She gave us infectious hits like Bad Boy, Missing My Baby, Kiboko Changu, Without You, Tonight, just to name a few. 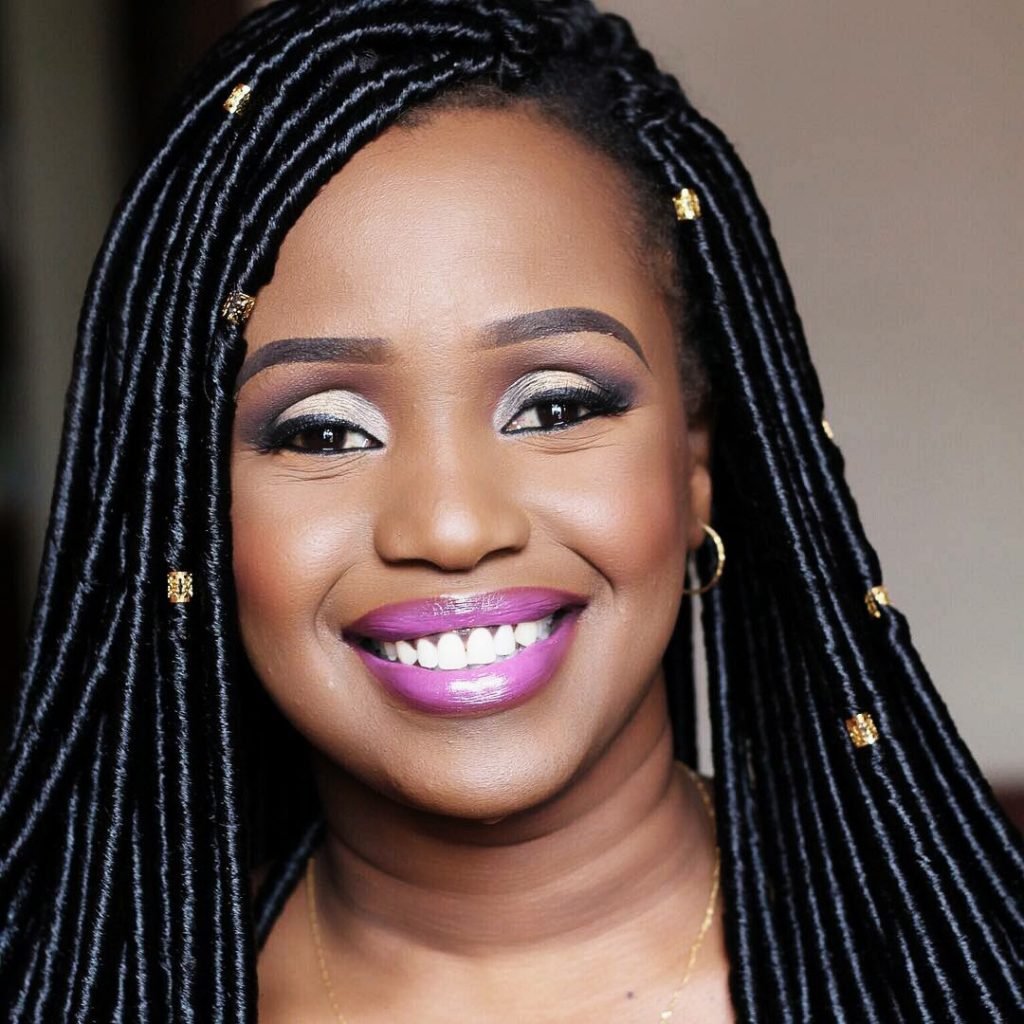 I don’t know what happened to her but she disappeared from the music scene for a while and when she re-emerged she announced that she had gotten saved. She later released two gospel songs or were they three?

Since then, not much has; been heard from her and I just felt I should write this article to tell her how much she has been missed  by her die-hard fans, like myself, because it might prompt her to come out hiding.

In my opinion, Amani is one of the best female vocalists that Kenya has ever had. You might have a different view and it’s okay. That is my view. 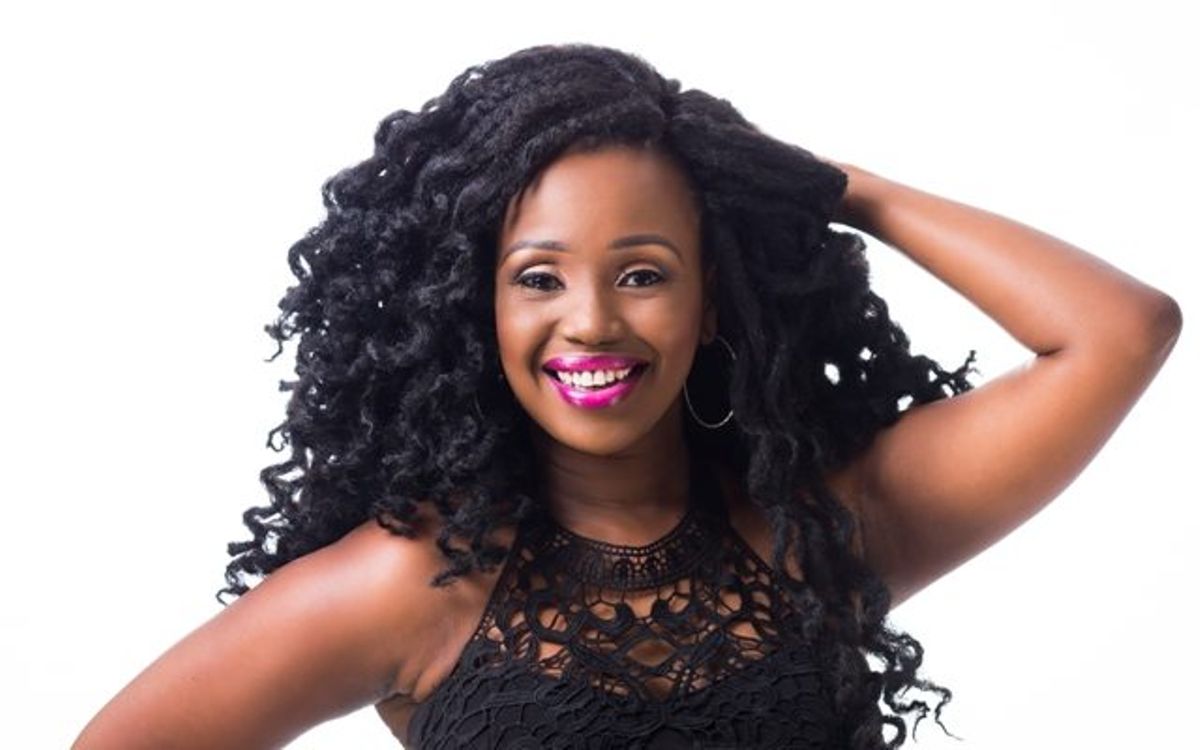 To me it does not matter whether she is doing gospel or secular music, I just need new music from her. Sometimes I wonder if it even crosses her mind what became of her die-hard fans.

I mean, you have people who follow you and are very loyal then one day you just decide to up-and-leave? I mean who does that?

I get the fact that it’s tough being a lady in the music but one would expect that someone like he who had been in the industry when things were even tougher in the early 2000s would know how to maneuver but what do I know?