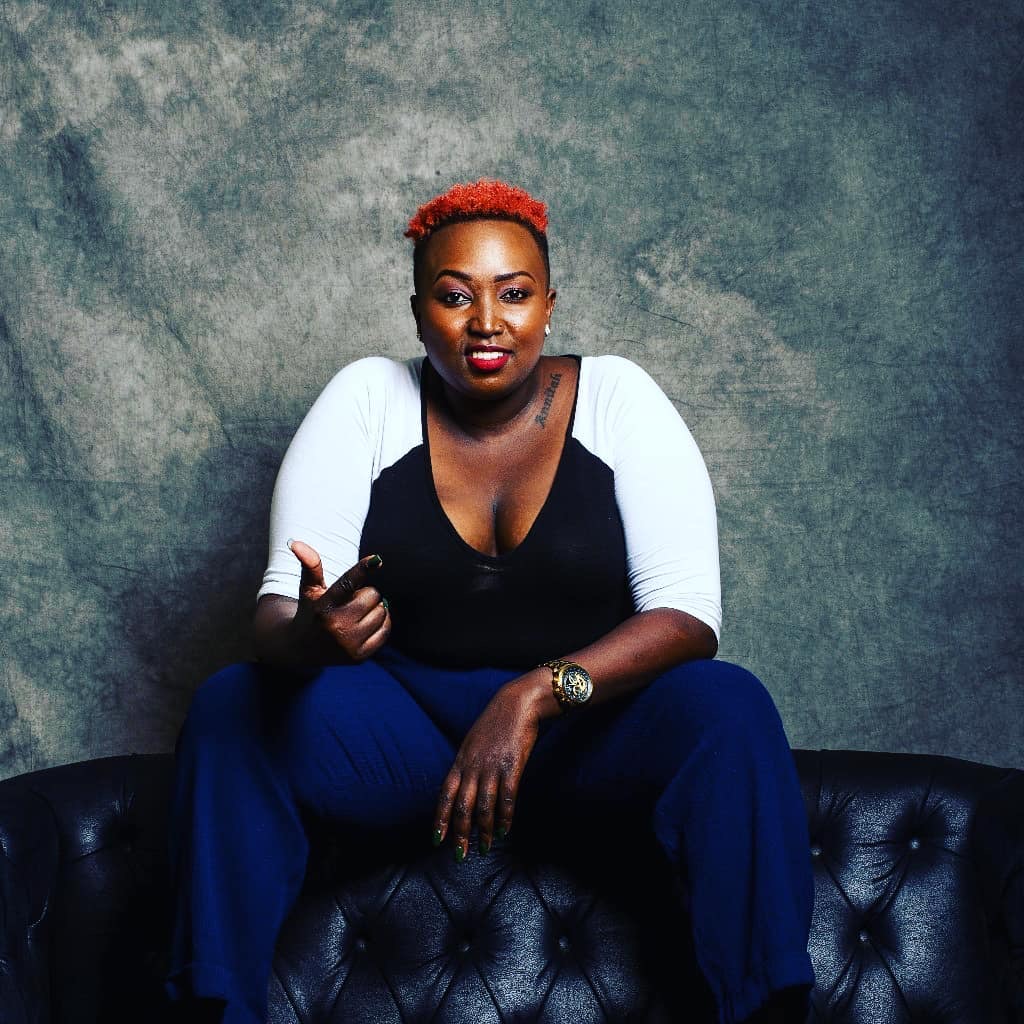 Annita Raey is a radio personality known for her vocal opinions and the fact that she more often than not makes single mothers the focus of her opinions, being one herself. Anyway, she took to her Twitter account to lob a bit of a bomb at Kenyan men, claiming they are cheaper than heaux.

If you think hoes are cheap… Try men

This tweet is a rather interesting one depending on how you look at it. For me, it is Annitah Raey acknowledging that Kenyan men not only lack standards but are swayed by women who present the cheapest of offerings for a sexual encounter or even a relationship; sexual availability. 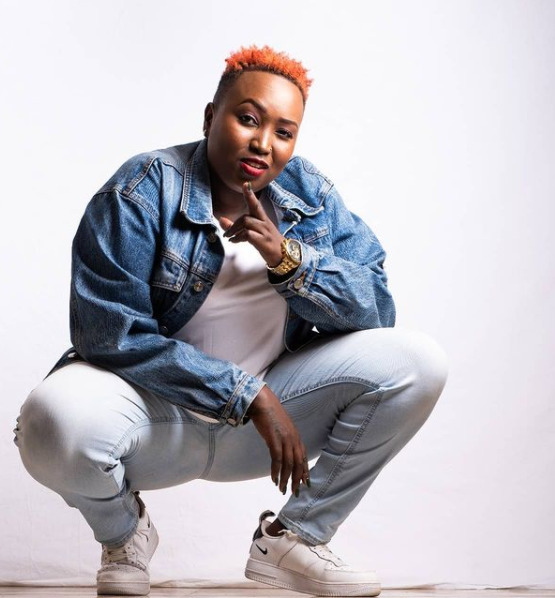 Think about it, how many men have you seen who are arguably high value yet they drop their standards and end up either dealing with trollops, socialites and women who should for all intents and purposes belong to the streets?

As above so below: When you look at the upper echelon when you look at our celebrities, you see this sort of nonsense play out and Annitah Raey is right. You look at someone like Amberay, she is a trollop who really hasn’t done anything more than warm the beds of high-value men and yet she still manages to miss the point. Because to her, this is meant to be a dig. 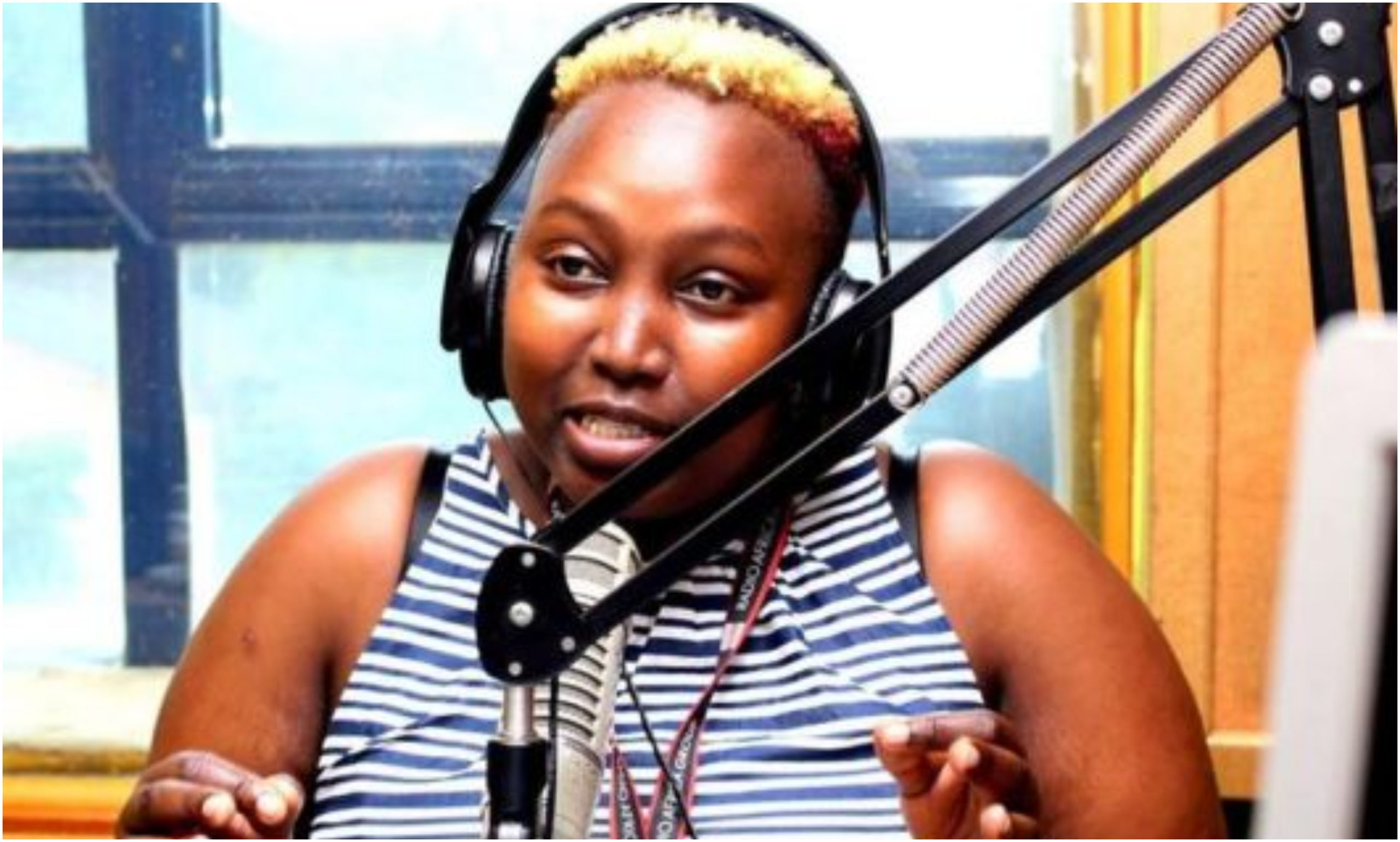 Take a quick look at your favourite celebrity’s love-life. You find m most of them are men who have had to work hard at creating some status and income streams around them through their talent yet when you look at their partners, you find that they are often simpletons who have nothing to show for their existence. So Annitah Ray is right, men will grind themselves sore just to settle for women who do not have even two shillings to rub together.

Annitah Raey’s statement was merely a one of fact. Kenyan men are so accustomed to begging for female attention that they are more than willing to forego having even a modicum of self-respect and standards if it means they will get to not only spend time with a woman but also get sexual congress and perhaps even a relationship. 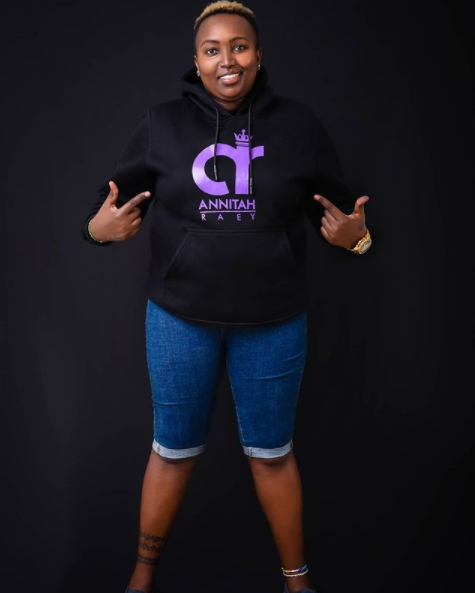 This was best exemplified by DJ Mo whose affair partner was actually a significant drop down in sexual marketplace value than either he or his wife, Size 8. So maybe, just maybe, Annitah Raey, the single mother is onto something that we should actually pay attention to.