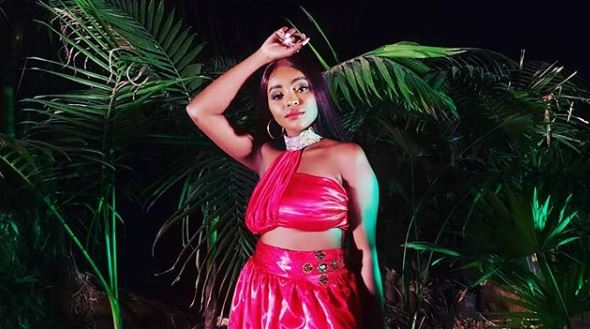 If there’s an upcoming female singer that I really admire then it’s one Yviona Musa, popularly known as Yviona Reign.

When she was still new in the local industry, she would hawk her album in the Central Business District  (CBD), especially around Nation Centre.

This way, more people got to know about her and her beautiful music. Before Yviona knew it, her songs were being played on TV and local radio stations. 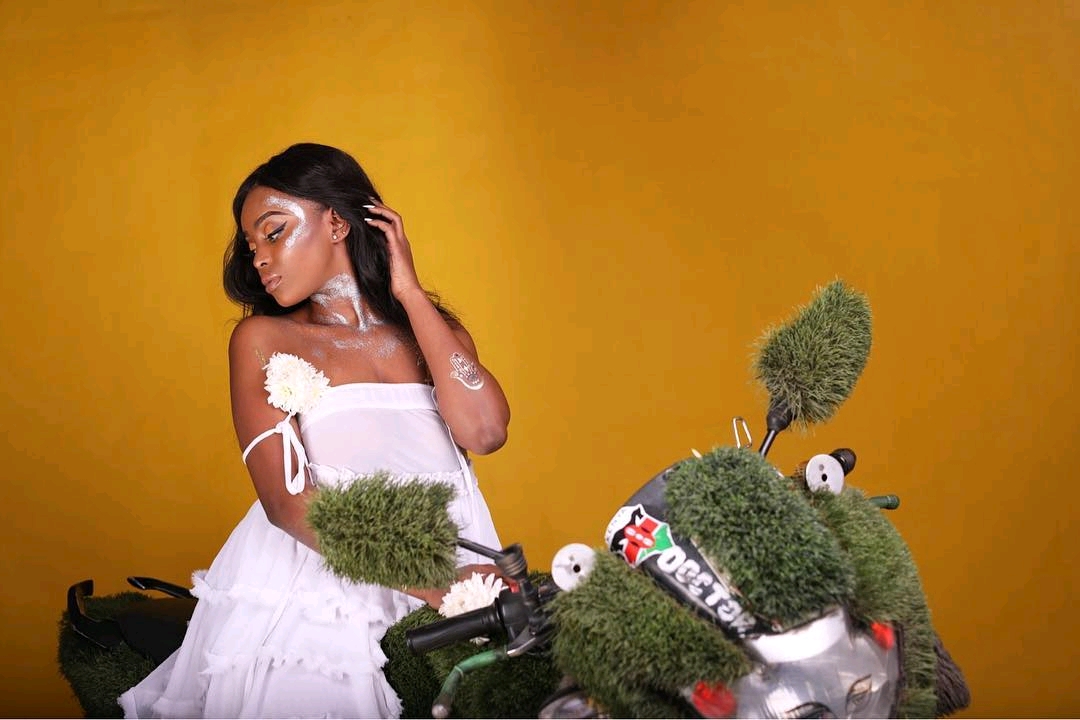 Interestingly, she didn’t really intend to become a musician. In a past interview, the beautiful lass stated that her cousin sent her a beat and asked her to record herself singing to it.

From that day, the 23-year-old lass knew that she wanted to do music. Although she faced challenges as she wrote her first song, she mastered the art within a short time.

Yviona burst into the limelight when she recorded a hair raising rendition of Sauti Sol’s popular hit titled Melanin. She became the talk of the town weeks after releasing it thanks to her beautiful voice.

Since then, she has released several songs of her own. They include; Yea Girl, Sick, Fanta, Baddest Bitch in Africa, Secret, Thug Love with King Kaka and Coco – which happens to be my favourite.

Listen to Coco below and tell us what you think.