Diamond Platnumz needs protect his children from the media 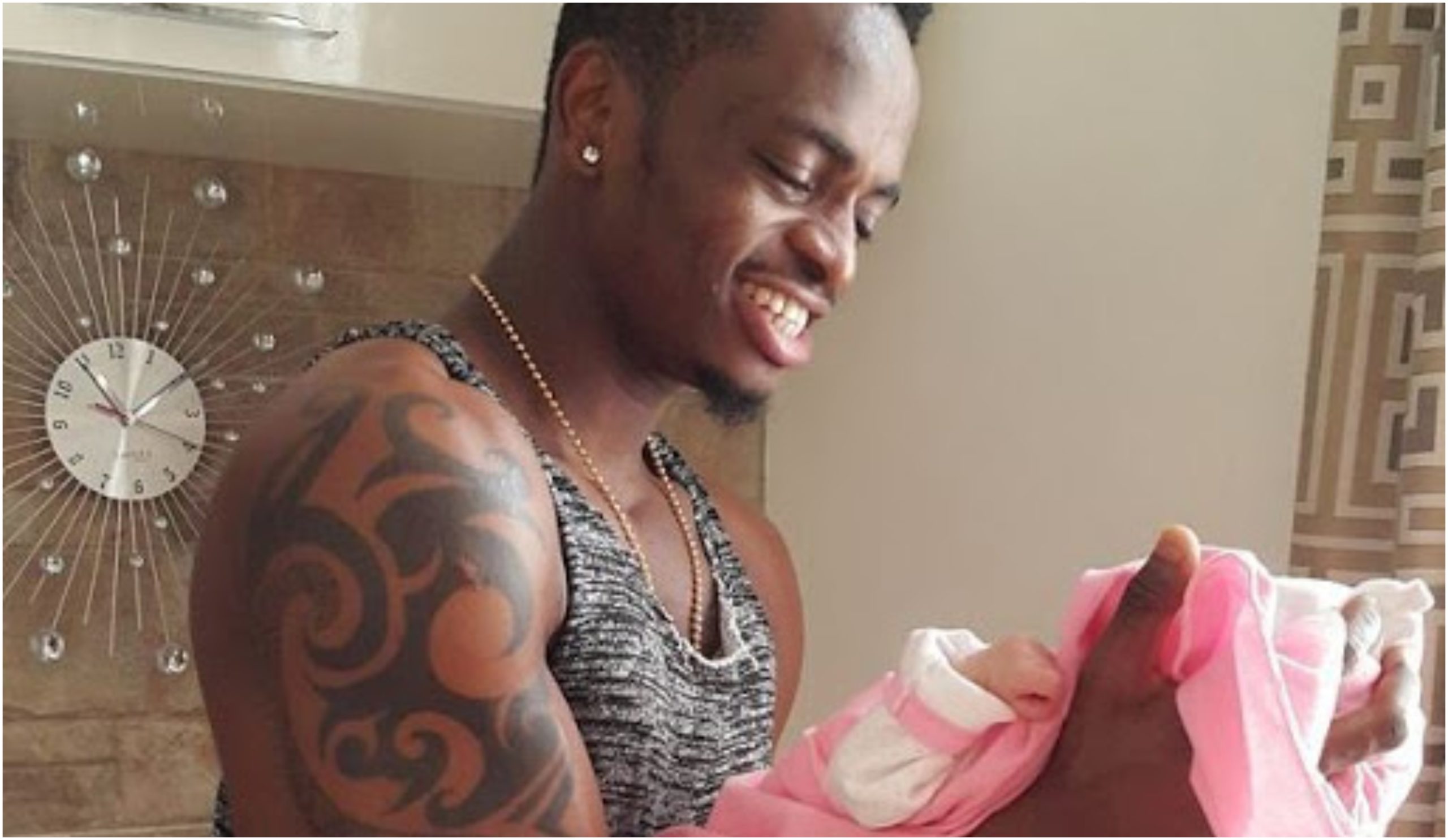 Diamond Platnumz is a father of six children, one of whom he has no contact with -though she’s his eldest. And he has inadvertently cursed with by being such a successful man -East Africa’s biggest entertainer because his enemies are now their enemies.

And this is something he doesn’t seem to have accepted as he still tends to expose his children to devious machinations by posting them and I would even argue, using them to improve his own battered image by constantly sharing their intimate moments. 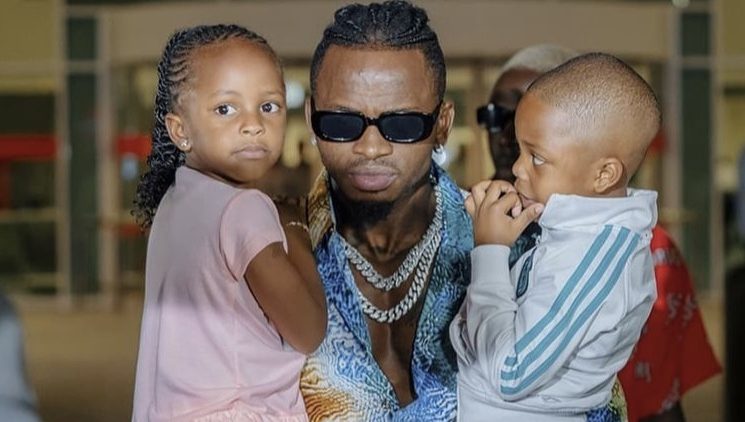 If you ask me, this is the only reason why Diamond Platnumz constantly posts screenshots or screen recordings of his intimate moments with his children such as WhatsApp video calls. It is almost like he wants the world to know he isn’t as bad a fathers he has been accused of being by so many of his former paramours.

And yet by doing even that, Mondi still exposes them to questions such as why Nilan doesn’t feature as heavily on his platforms. Why does Diamond Platnumz allow his ill will towards Hamisa Mobetto to colour how he relates to their child. 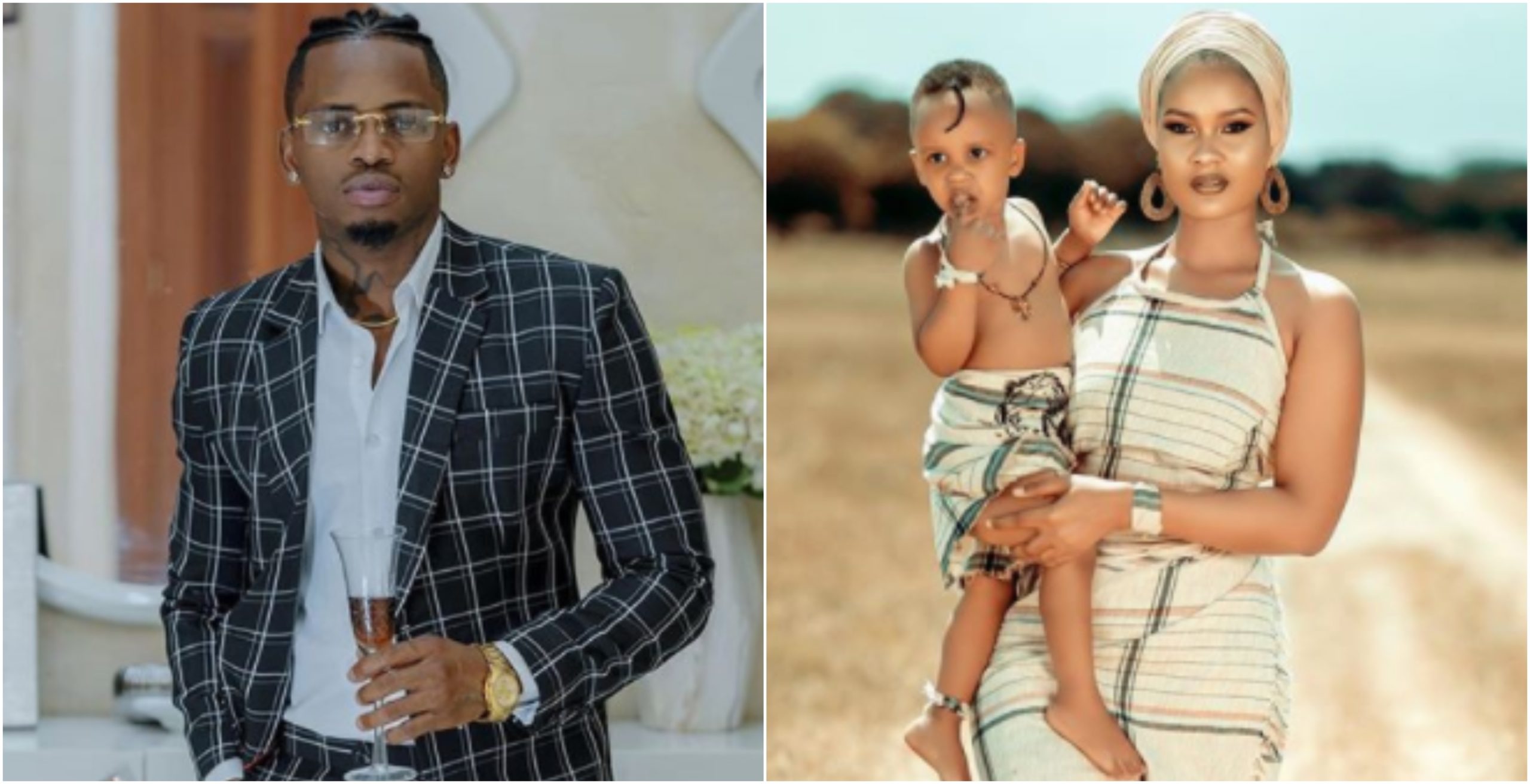 And such questions are fodder for therapy sessions later in life. But more importantly, they are a failure as a father in Diamond Platnumz. This guy is not keeping his children protected. At this point, I am reminded of something a mentor and friend of mine used to say: there is a difference between privacy and secrecy. 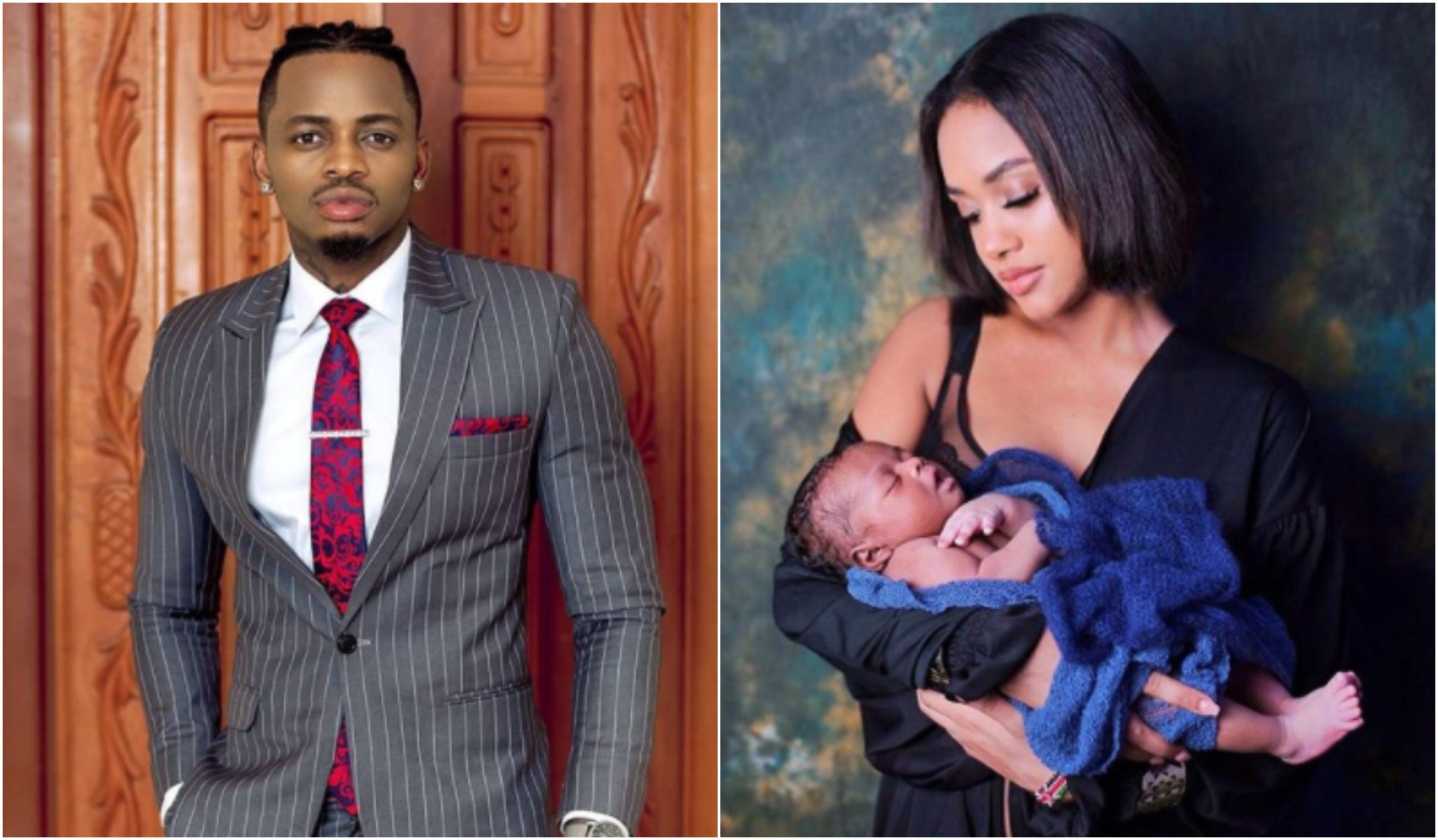 Diamond Platnumz’ and Tanasha Donna’s son whom they co-parent

Diamond Platnumz needs to realize that while he can probably fight off his enemies, his children cannot and should not be put in that position. Heavy is the head that wears the crown? Heavy too are the heads of the children and while they are children, thy should be covered and allowed to enjoy their childhood.