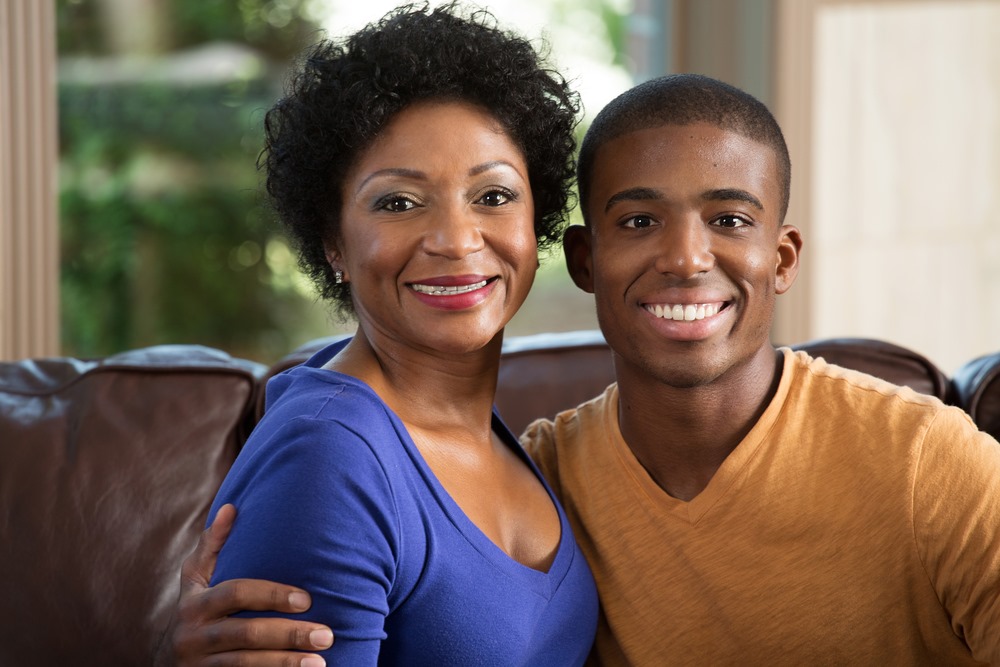 Love is not just a beautiful thing, but an amazing experience with an ugly side especially when it turns sour! So far we have seen couples end up behind bars, dead and for the lucky ones married all in the name of love.

However, there are a few things that determine how a love story will go; and this is where mums come in! Don’t get me wrong but there is nothing wrong with a man loving his mother and wanting to follow every advice given them. 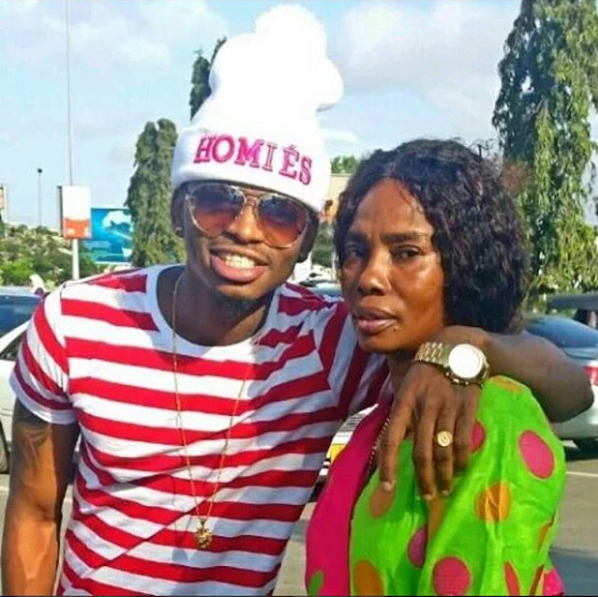 But question is, do they ever grow up?

Well, below are just a few positive and negative effects of indulging yourself with a man who‘s still attached to his mother!

As beautiful as it is to see a man still close to his mother; sometimes it may get annoying. This is because chances of feeling like the 3rd will in your own relationship are quite high! Most men who are attached to their mum’s tend to prioritize their commitment to their mums leaving you on the side lines. With this, it is easy to get frustrated since it is obvious that your man will always side with his mum hence making you look like the bad person

Some men will never draw boundaries when it comes to their relationships. This is because they believe having an extra person (mummy) onboard is like killing two birds with one stone! Such men will always involve their moms in the decision making i.e buying land, running businesses and mostly how to react during arguments. If he has no limits on what he tells his mother or what she controls, then I guess you know how it’ll end!

Also read: From Zari to Tanasha, all of Diamond Platnumz’ exes are competing for his mother

Mummy this, mummy that

In touch with his emotions

Away from the negative effects; most women will tell you dating an emotional man is good! Yes, this is true. Sometimes women get attracted to men who can shed a tear here or there simply because they are in touch with their feelings! And of course no one does this well than a mama’s boy!

A man who is still attached to his mother will always be open for responsibilities – meaning they are reliable! Unlike other men with rowdy behavior, a mama’s boy will always make sure he does not disappoint his partner….and who wouldn’t want this?