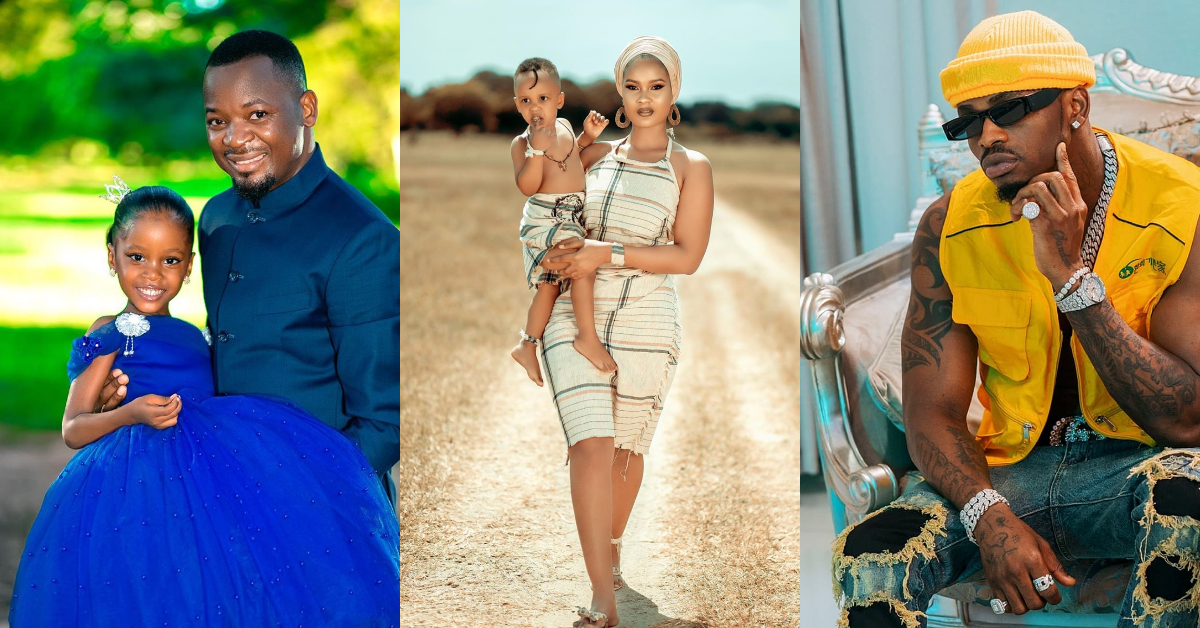 When she first came to the limelight not many people knew that Hamisa Mobetto had a child with Diamond Platinumz.

This was not until the drama that ensued between Diamond and the then girlfriend Zari  about having an affair.

That is beside the point, at the end of the day that child had come and there was nothing to do about it other than  take care of the little chap.

On the other hand we know she has beautiful first born daughter with Majizzo , who she is also taking care of as a single mum.

One thing that stands out in this circle is that it was all planned out. According to her latest revelation Hamisa said that all her two children were planned for. Unlike some of us she says she was ready to have those children, Baby Fancy and Daylan.

Also read: Hamisa Mobetto opens up about motherhood like never before!

The mother of two is a proud mother despite having two different fathers for her children we have not seen as much drama. 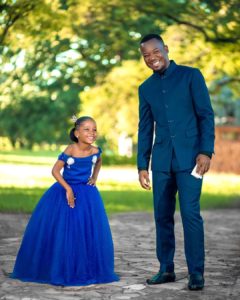 I mean many women tend to make co-parenting look like an investment to punish the men. For one we have seen no noise since Hamisa and Diamond settled on how the child would be taken care of, at the same time the girl is all grown and their is no drama.

The father and daughter have always had the chance to be together  with no noises around it. best part is the kids fathers are now her best friends, I mean what can be better than that?

If we have to co-parent can we just allow the children love their fathers with less drama on who does what.  At the end of it all its the mental state of this child that has to be taken care of.

Understanding that the child’s well being is more important than the drama of provision is a factor to consider. Like it or not Hamisa has proven that  co-parenting does not need to be dramatic . The children come first.