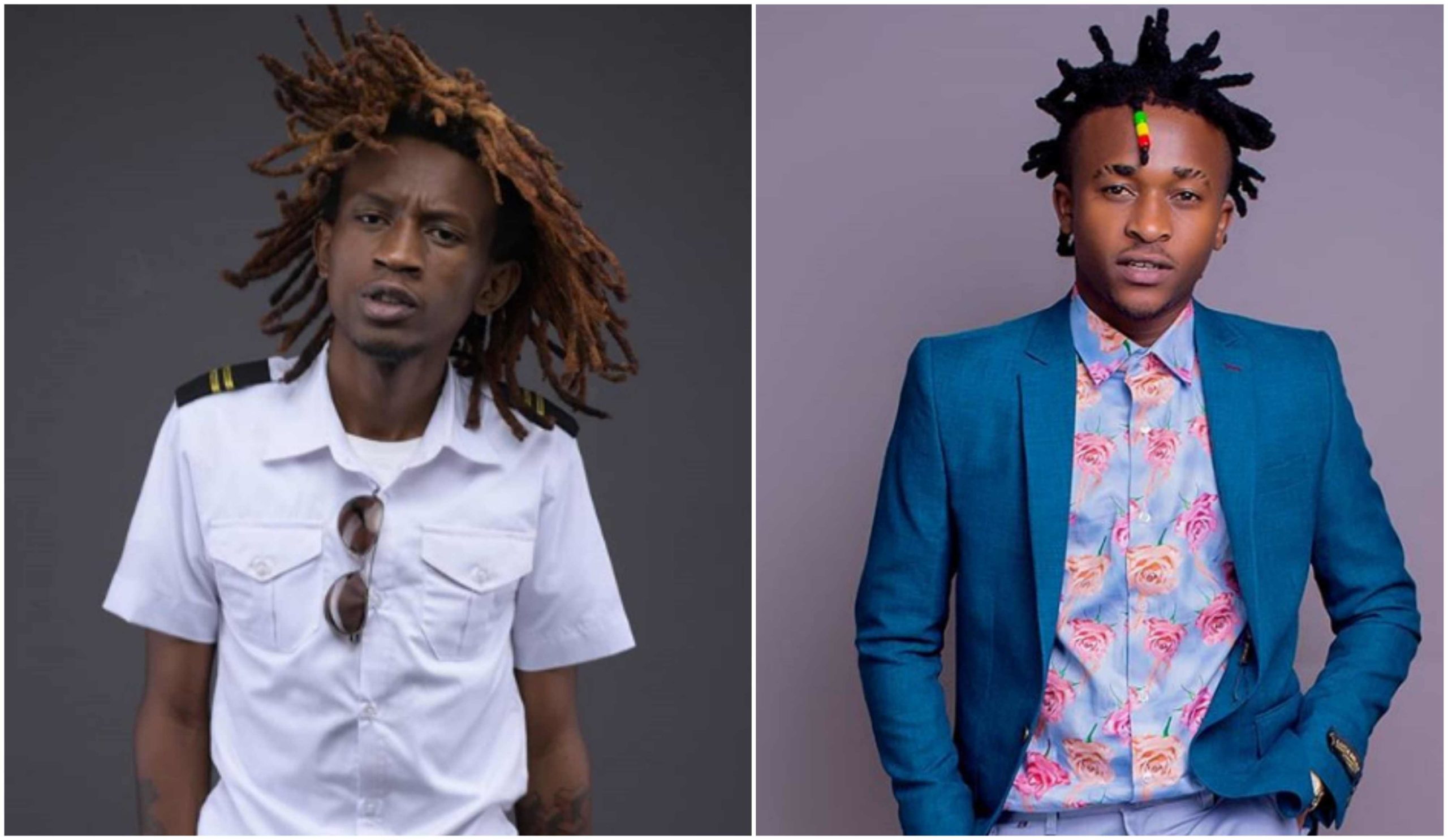 Miracle Baby and Exray are on the warpath. The two leading Gengetone artists have been beefing and Exray explained his side of their beef saying Miracle Baby insulted him as he helped him with a shelter for the night. The reason for their beef and the reasoning behind it only shows that they were actually friends prior to all this nonsense.

Exray and Miracle Baby knew each other well enough to allow them to call each other for help. Let that sink in. According to the narrative, The Sailors frontman found himself up creek without a paddle and he needed to find a place to rest his head.
Rather than call his other group members, rather than call his management team, he preferred to reach out to the Boondocks Gang frontman. 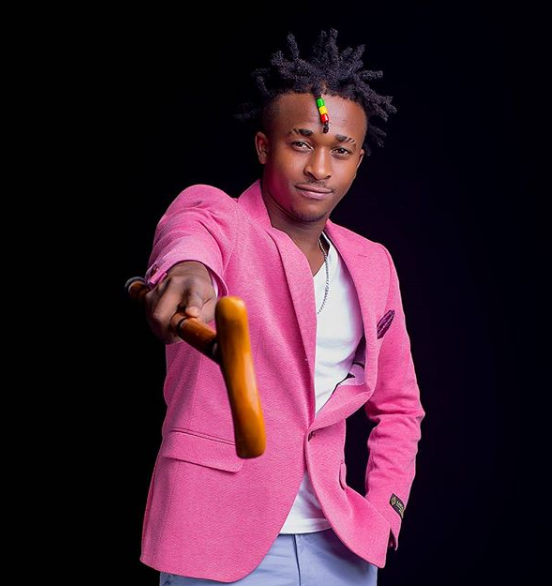 And from there some nonsense went on that saw them falling out and rather than keep things private, they instead decided to play in the mud in front of everyone. And social media is eating it all up. What was once a united front vis a vis Gengeton is now divided with Exray and Miracle Baby. 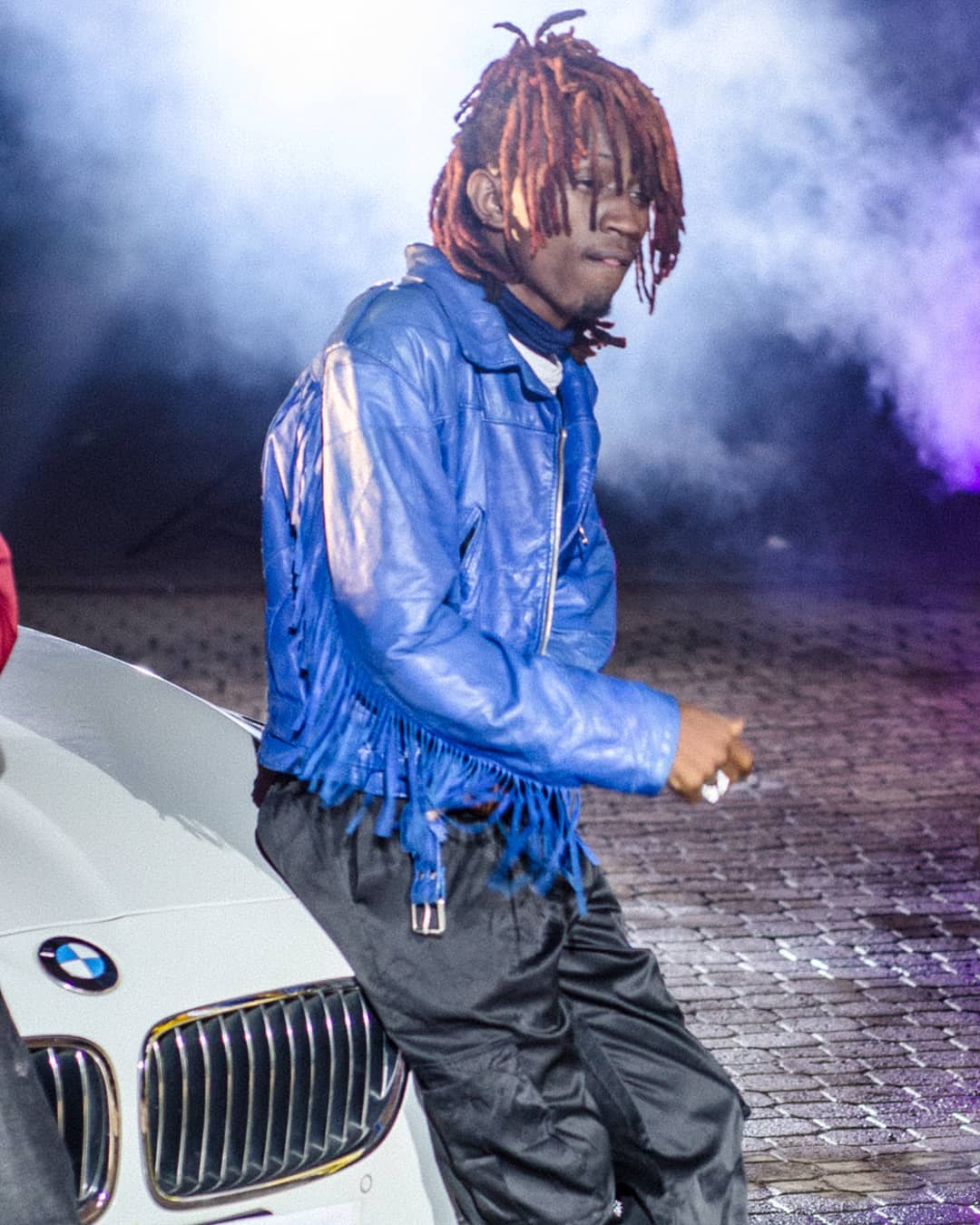 And if, like me, you’re a fan of both groups, this saddens you because you can see the rift growing and being fed by . And this the point at which we need some level headed OGs to step forth and put an end to this nonsense. And if this is not possible, let them put their beef on wax. Rather than watching them have a social media spat like a bunch of pansies, let him actually give us some dope music that we can bump to. That is the only win-win scenario here.