Noti Flow is right about women dating rich men but… 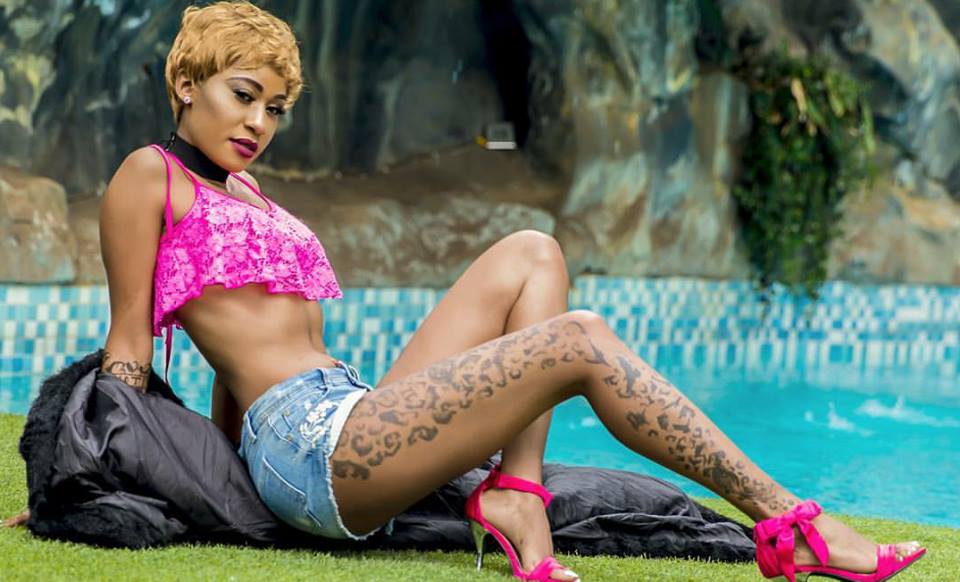 Noti Flow isn’t exactly a paragon of wisdom and intelligence but like my friend likes to say, even a broken clock is right twice a day. You see, the woman better known for her social media shenanigans than for her music recently broke up with her beau.

The reason why this becomes of concern to us is that in a similar fashion to how their relationship was run publicly, and so too is the breakup that occasioned her posting about only dating rich men. The actual post read:

And I have to say that I agree with what she has said. Actually, this is of benefit to men more than it is to women. At the end of the day, Noti Flow hasn’t said anything new. She has basically stated that water is wet. That means that at the end of the day, she has merely confirmed something called hypergamy.

You see, Noti Flow is letting you know that women are of the opinion that they would rather date up the social ladder than horizontally or dating down. She is letting you know that at the end of the day that lady you’re eyeing is only going to give you a shot at dating if there is some sort of social benefit from you. That is a drive fo most men to work hard on their mission so they can amount to anything. 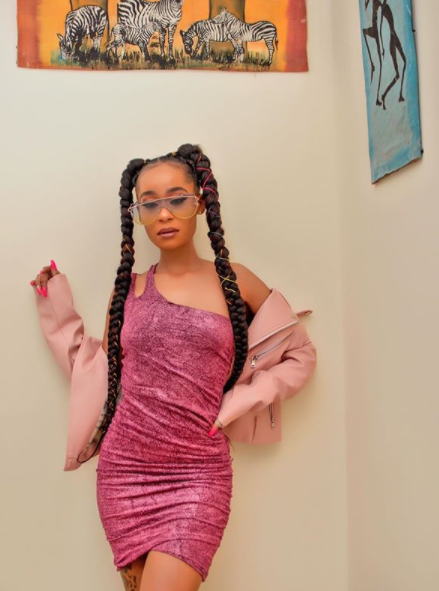 Noti Flow, however, has done something for men that they needed; she has given them a dope insight into the workings of the minds of women. Hopefully, a lot of Kenyan lads will wake up and smell the coffee. Hopefully, they will realize that they should focus on their mission, make money and finally when they are at a good place, they can date but should have standards.

Because when you think about it critically, Noti Flow isn’t the type of woman a high value man should chase after. Perhaps as a playmate but never as his main. We have seen her be that party girl who is not shy about commercializing her sexuality on her music videos. We have seen her be the type of girl whose fully aware of the fact that her only agency is her sexuality and use it. 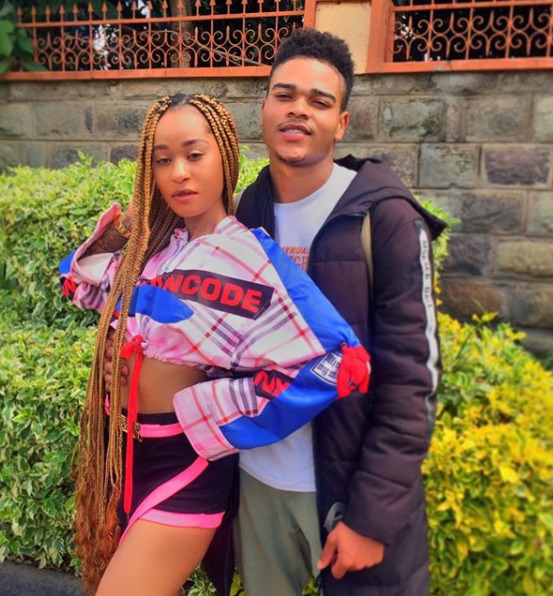 We have also seen her drama as she dated local riffraff and rappers and then she will one day attempt to set standards for someone’s son or brother simply because she is female. We need all our brothers to be aware of the fact that while she is right on the money about this, she is still a broken clock and hasn’t been magically fixed.