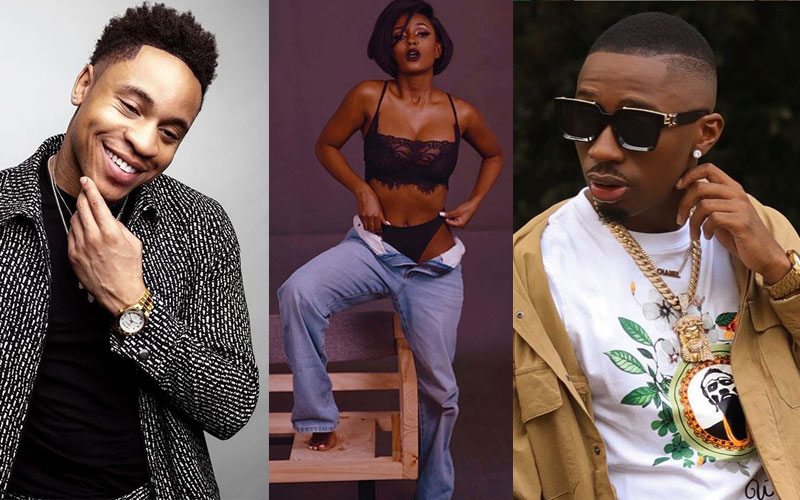 Rotimi and Vanessa Mdee are currently a couple but Vanessa Mdee and Juma Jux were a couple for a long time. When the relationship ended, Vanessa Mdee didn’t seem to have taken things well. She was a shell of her former self but Juma seemed to be on the up and up. His next girlfriend was even a sexy exotic IG model. 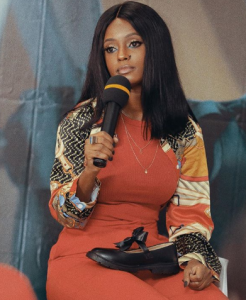 But when Vanessa Mdee decided to move on, she did so in a big way that was hailed by East African women as a win -she landed Rotimi, a singer and actor who had a role in the popular 50 Cent show Power.

But the thing about all this is the fact that Vanessa Mdee gave her best years and the best of her essence to Juma Jux. Rotimi has gotten the 32-year-old remains of a woman who gave her all to her ex. To her credit, Vanessa Mdee is the type to give her all. And it was always reported that she did exactly that with Juma Jux. 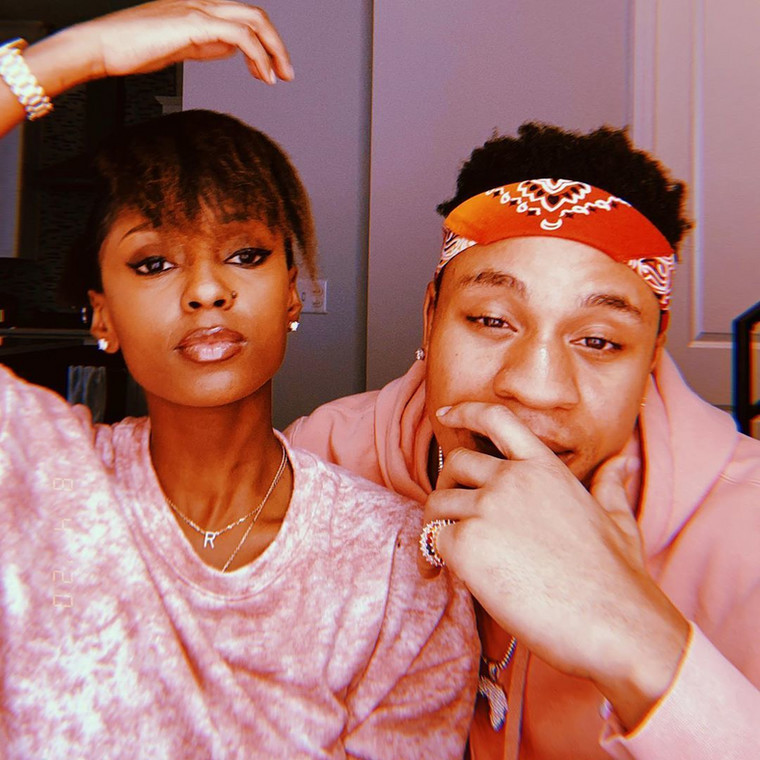 The flipside of such a lass is the fact that she gets burnt out when said relationship doesn’t work out. And you can argue that this is the situation that faced Vanessa Mdee after her long on-again, off-again relationship died.

You see, Juma Jux and Vanessa had a very passionate relationship that saw her give her all to the lad. He would get backlash whenever the couple were off with people assuming he was at fault and she would defend him. She not only threw herself into trying to salvage the relationship but her youth aswell and the best of her beauty. And now, as a 32-year-old woman, painfully aware of her biological clock ticking away, she cannot give Rotimi her carefree self. And this in and of itself is the reason why he is getting a raw deal. 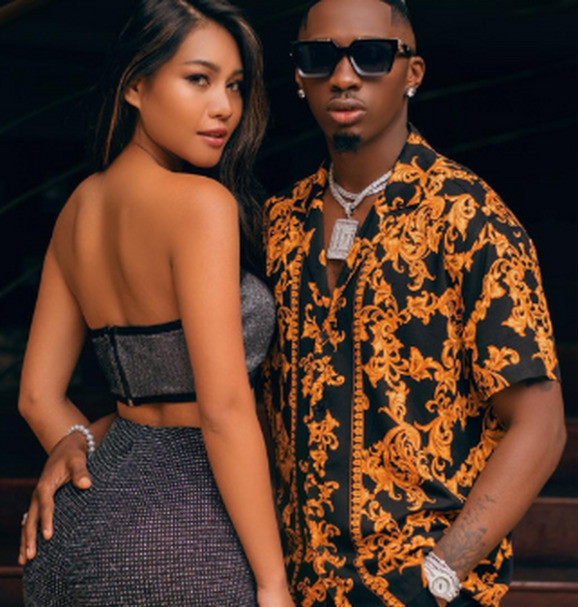 And as I type away on my laptop about this fact, I cannot help but shudder when I think of the possibility of her and Rotimi’s relationship failing and her being forced to search out yet another man. That poor man will be hammered with a bevvy of not so subtle hints of the fact she is rushing to get married. But what do I know?