What Amira and Michelle Ntalami have in common 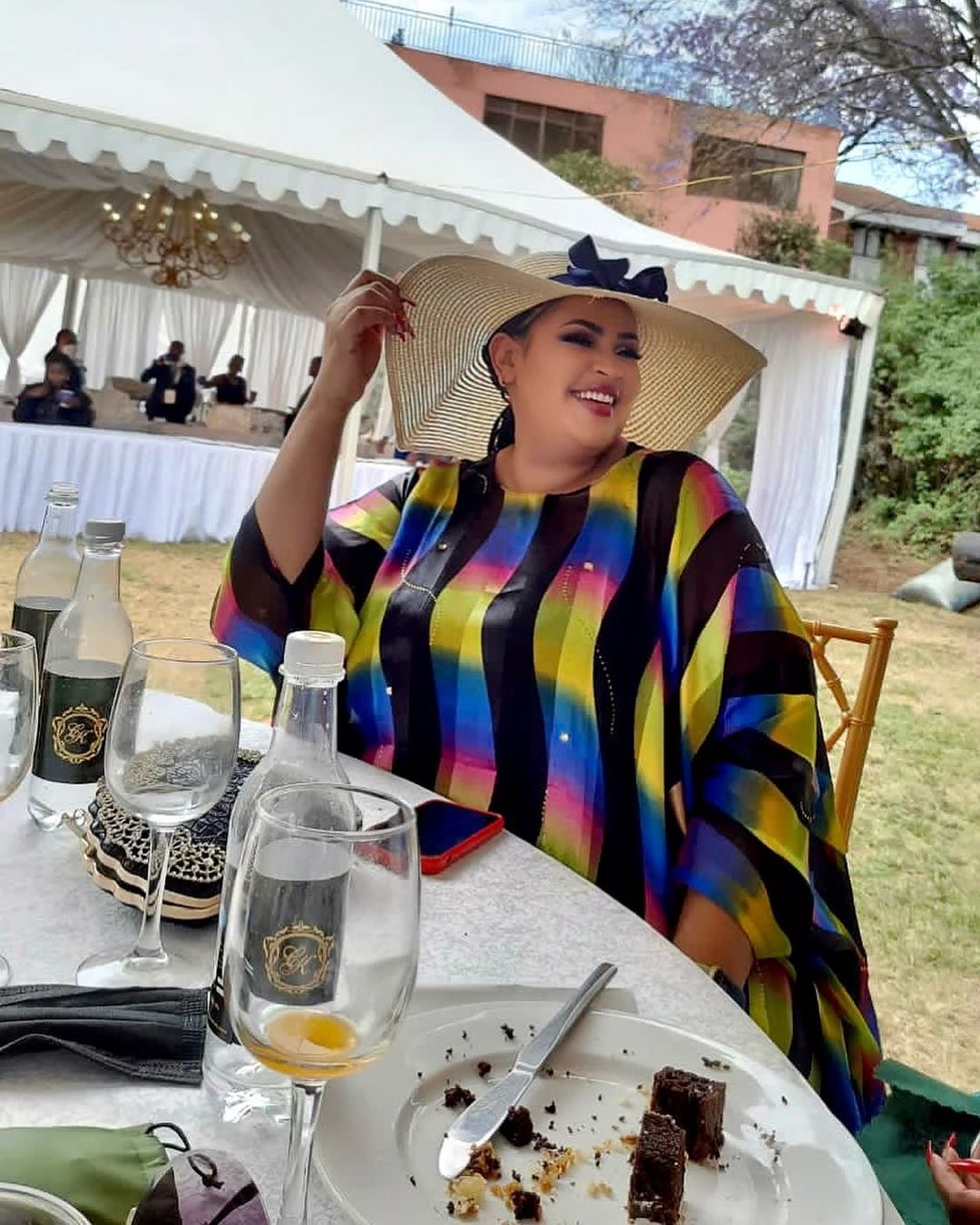 Long and short of it? Amira (Jimal Roho Safi’s wife) and Michelle Ntalami need therapy before they go on to start looking for a new relationship/ attempt to torture any prospective partners because of the sins of their predecessors.

You see, they have both announced their emancipation following some rather nasty breakups from their partners that were fuelled by infidelity. 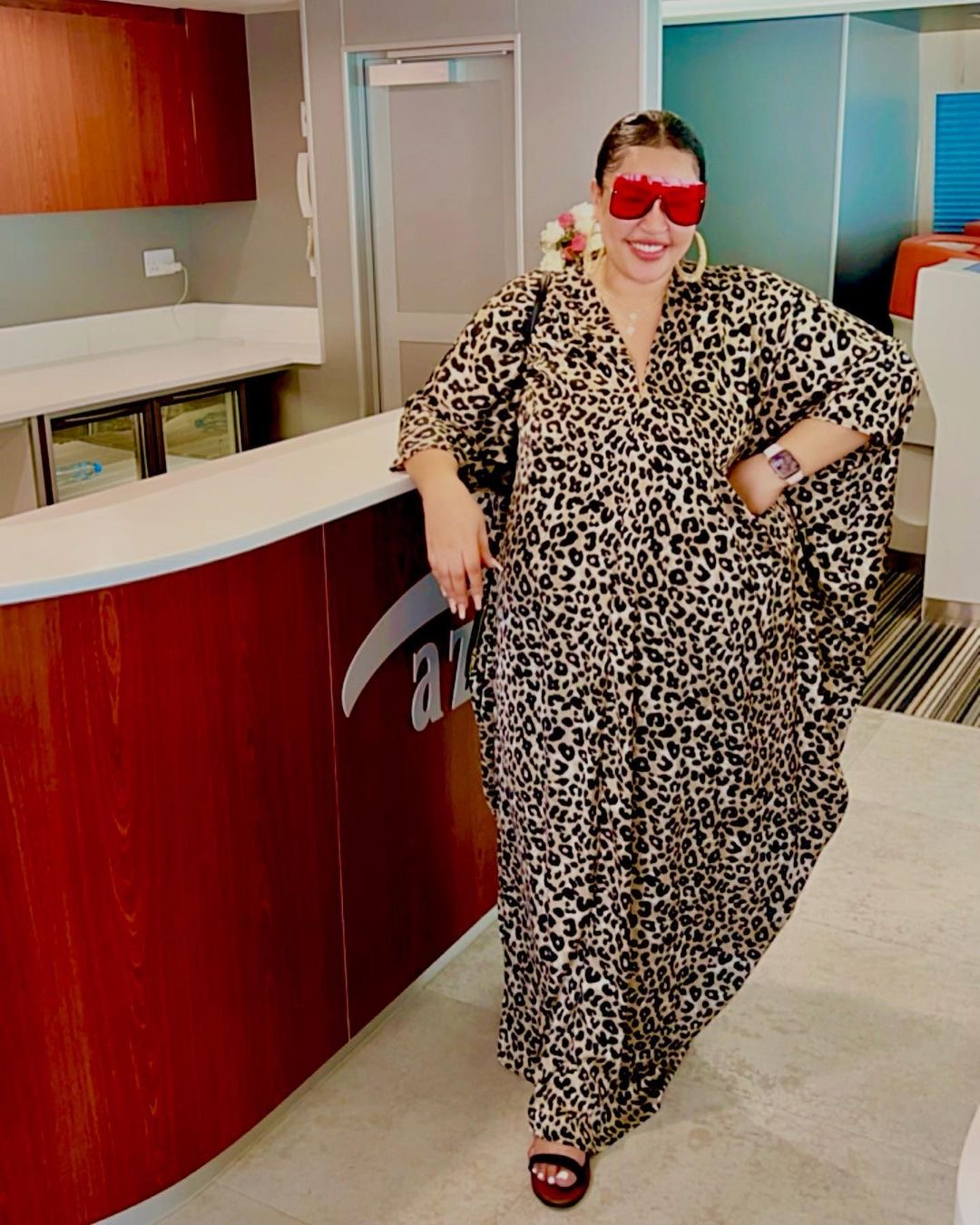 While conventional thinking would assume that whether or not they contributed to making their relationships toxic is immaterial, I am of the opinion that this is a convenient lie told to placate lazy partners. Amira and Michelle Ntalami are guilty of the type of relationship sins that would make anyone decide to forage outside the relationship.

In Amira’s case, we have to talk about her weight gain. Yes, we know she is a mother of two but the truth is, she loves cooking and subsequently, eating and as a result, her weight has ballooned. You know how people say men are visual creatures right? Well, that is a huge factor in why Jimal Roho Safi chose to stray. 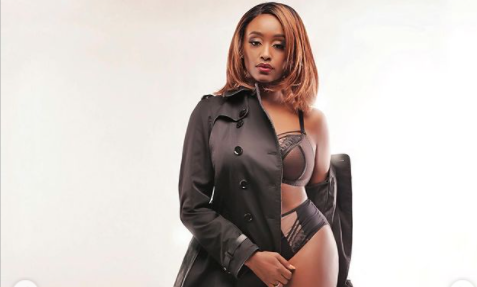 What about Michelle Ntalami you ask? Well, she is not exactly a stable person. From what we have seen and heard from both her and her partners, we can probably be forgiven for thinking her a narcissist. Seriously, the way she conducts her social media page and the long, self-indulgent post she shared with the public who were not party to her private love affair with Makena Njeri yet she chose to play the part of the betrayed damsel for an unwilling audience.

Therapy will be needed for both so that they do not punish their next partners for the sins of their exes. What I mean is, for starters, that they need to seek counselling so they do not become prison wardens in said relationships. 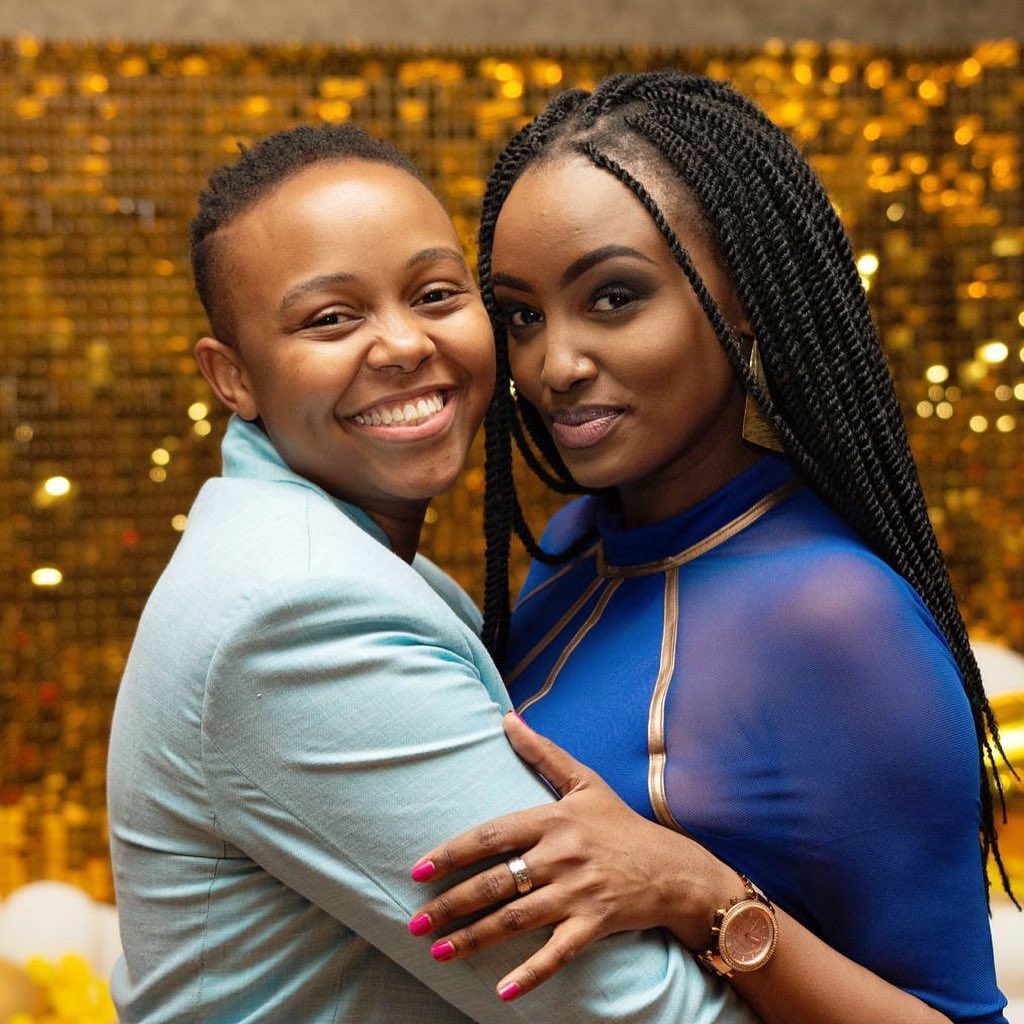 They also need to unlearn toxic coping mechanisms that they might have been forced to learn while with their exes. In Amira’s case, she chose to pick a fight with Amber Ray. Violence is never the solution to such a problem. Also, uncontrolled weight gain is often a symptom of underlying psychological issues. And in her case, things will not get any better in the dating field unless she loses weight. Ask Anerlisa Muigai, she knows a thing or two about how weight loss opens up a whole new dating world.

Makena Njeri Speaks After Michelle Ntalami Accused Her Of Infidelity

Michelle Ntalami has to learn that relationships are not merely engines to live out solipsism. She needs to be shown that her perspective on life can be stifling because it’s not all just about her and how she feels.