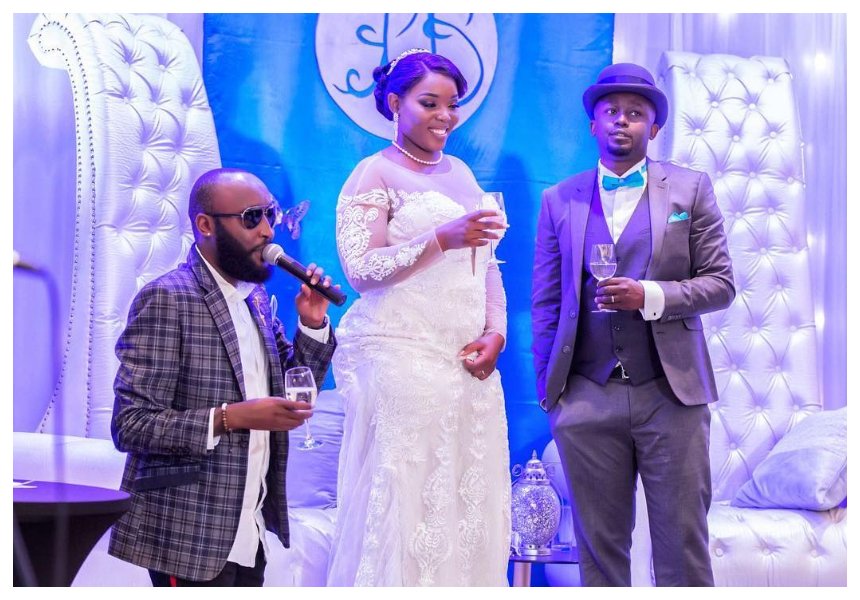 Risper Faith was recently the subject of ridicule after she and her husband, Brian decided to photoshop themselves alongside jet photos to make it seem like they had an opulent holiday experience.

Socialite Risper Faith spills the secret to her man’s heart

Social media roared to life with laughter at the expense of the former socialite who had hitherto been laying low like an envelope after seemingly having down away with the attention she had chased for so long on the trollop reality television show Nairobi Diaries. 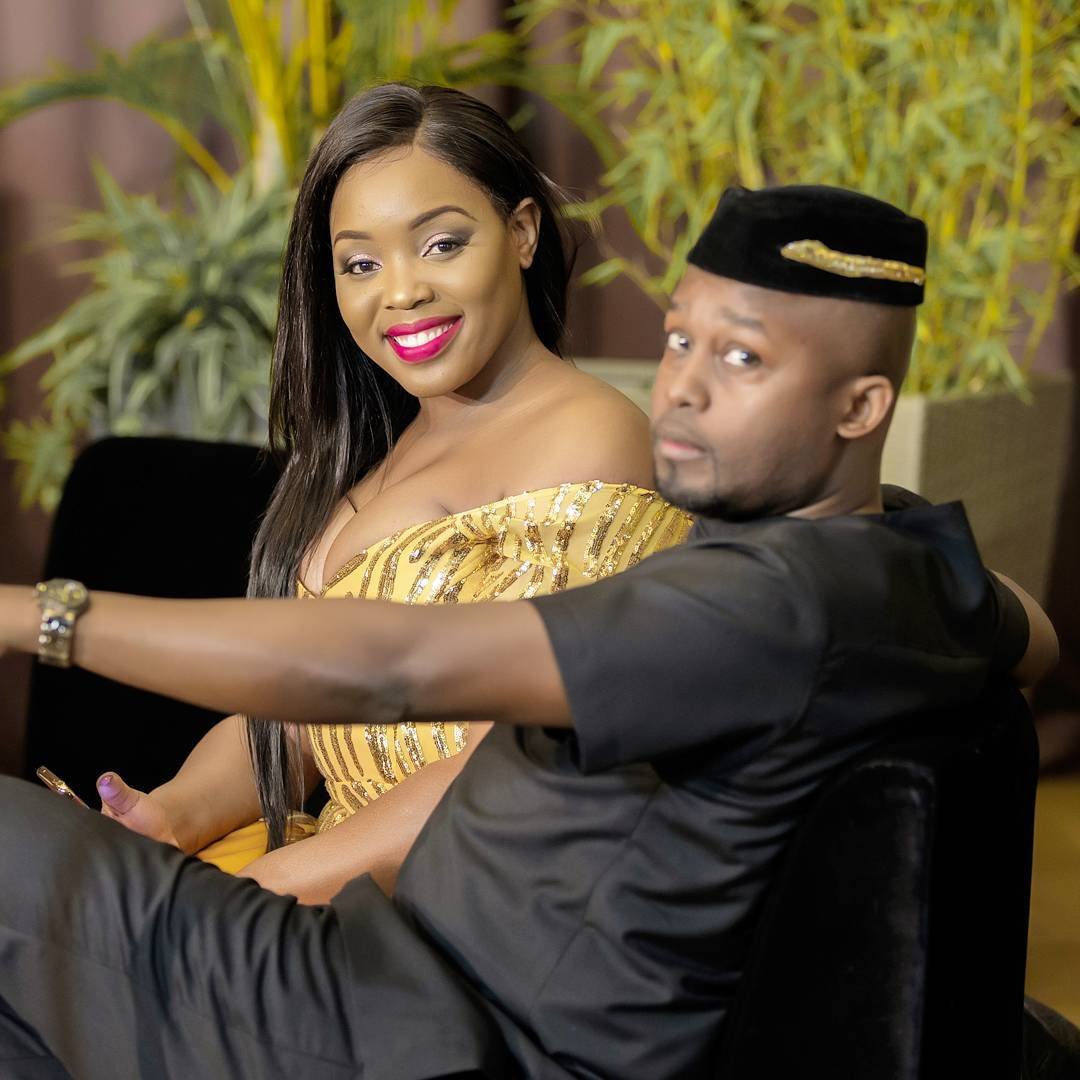 So it was quite the departure to see her post something so ridiculous, something so obviously photoshopped. And Kenyan netizens too were rather taken aback and their response was to hilariously call her out for such nonsense.

Risper Faith talks about her husband’s bedroom skills, giving slay queens a reason to chase after him!

So why did Risper Faith decide to break her silence? Why did the mother of one who had turned her back on public scrutiny and the invasive questions and opinion that come with being a socialite decide to fling that door open again? It is pretty simple really, she wants back in and she is missing -nay- craving the attention she used to get that she no longer enjoys. 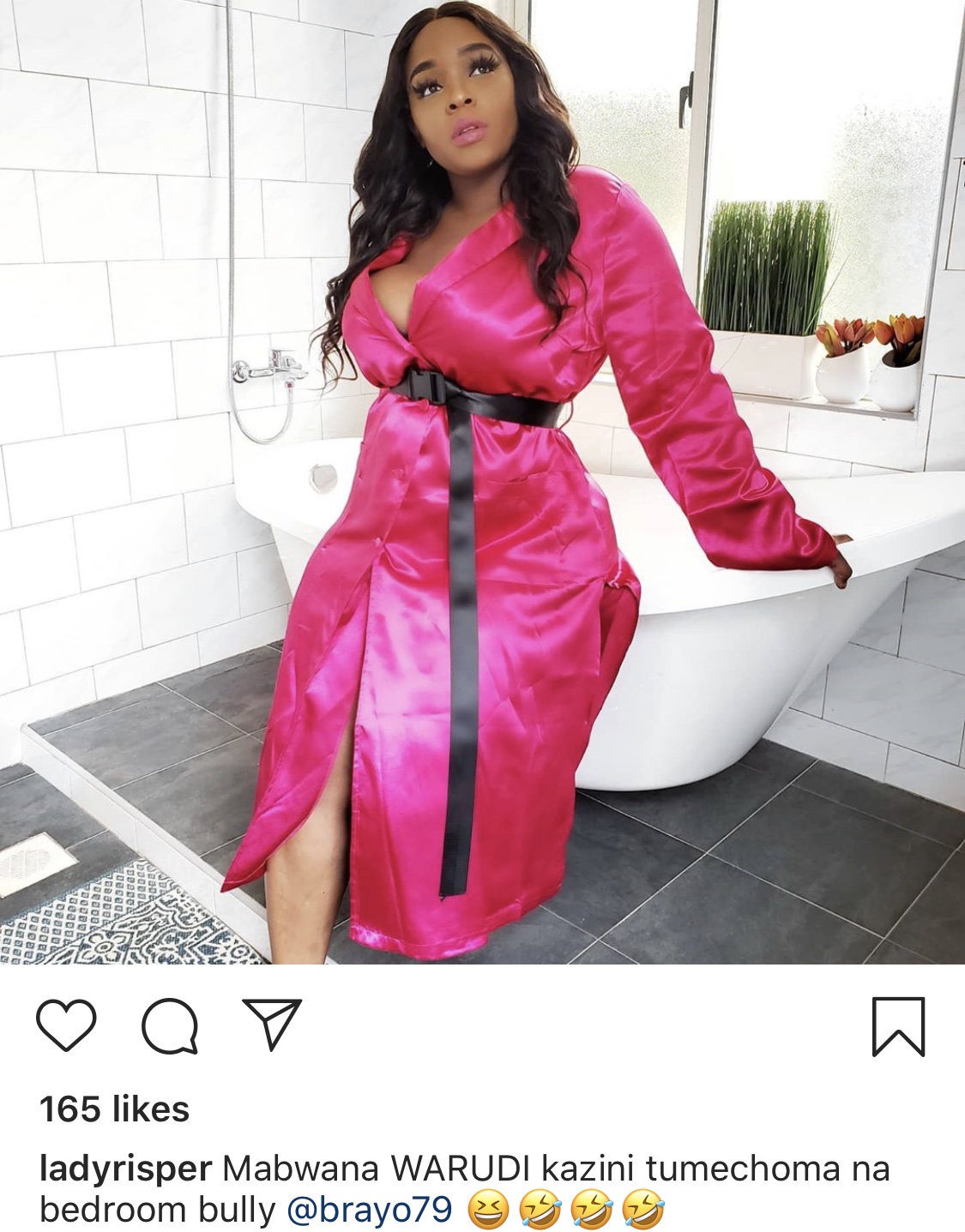 Gone are the days when she was recognized as she pretended to be vexed at the “unwanted attention” she was receiving from randy men and fans of the Nairobi Diaries show alike.

She had gotten what she claimed to want but it didn’t sit too well with her and so she decided to pay someone to help her and her husband share photos that were meant to fool the public that she had enjoyed an expensive holiday with her young family.

And now we are at the point where she needs to gain back that level of adoration by any means necessary and perhaps she doesn’t want to beg to be let back on the Nairobi Diaries show.

So what is a girl to do when she wants attention but wants it to seem like she is now a demure housewife?