A flash in the pan: Azziad has already been forgotten 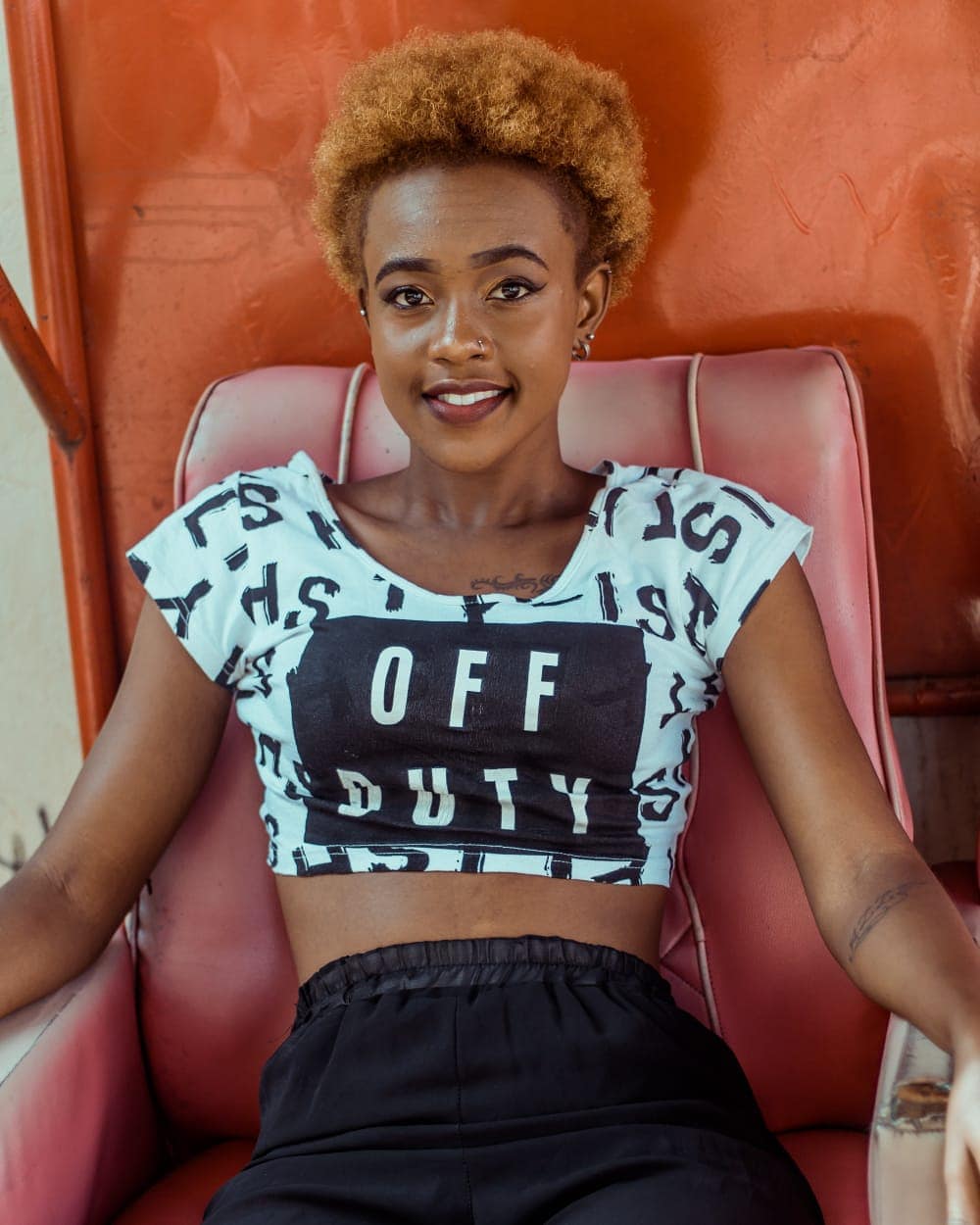 2020 was the year of digital discovery as Azziad was discovered thanks to TikTok and thirsty men. Kenyan men, re-known for their thirst made her trend with many captivated by her lithe waist as she whined along to the Utawezana track by Femi One and Mejja.

Things got so hectic for the lass that she had to make a video asking her friends and members of Whatsapp groups she is a member of not to share her phone number without her consent. Actually, that request made sense because a lot of men had been blowing up her phone with propositions and requests for dates. Then Kenyan men decided to take their revenge on Azziad and they began mocking her for her heavy reliance on makeup for her aesthetic beauty.
Let us keep it the way real, she is not exactly aesthetically gifted after she takes a shower. 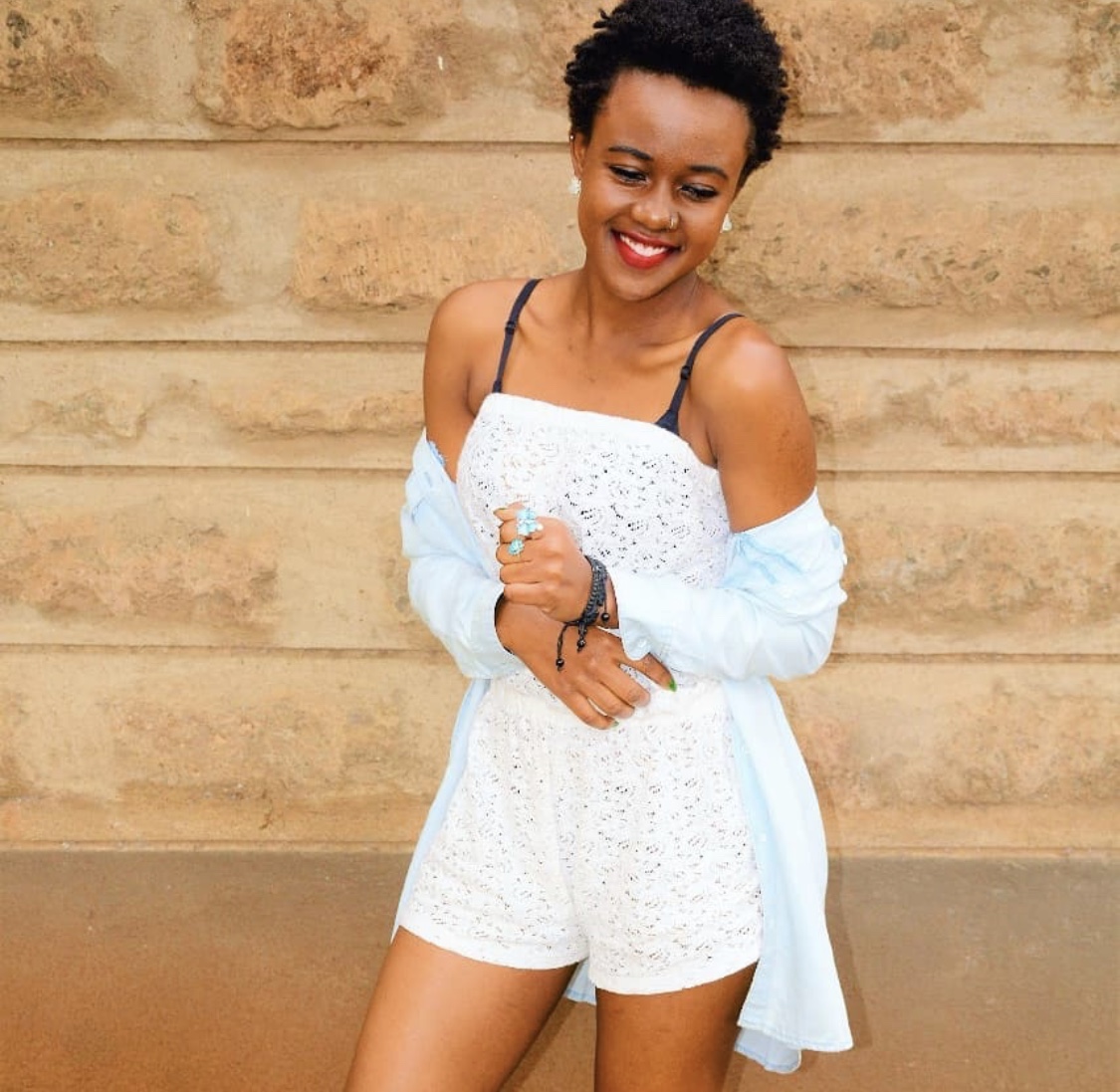 Anyway, Kenyans then came out to praise Azziad and defend her against the big bad spectre of Kenyan men and it was all done around the clarion call of “body positivity” which was interesting to watch. Feminists, ugly lasses and their male allies () bandied together like they were summoning Captain Planet and they pummelled their keyboards in defence of Azziad.
It was actually quite thrilling to see as the Captain Planet cabal fought to protect this new lass on the block to the point they caused her social media following to swell, even declaring her the queen of Kenyan TikTok.

But just as quickly as she appeared on the scene, it would seem the flavour of the week, Azziad, has been forgotten. Well, not quite, she was trending late last night and it wasn’t pretty. Kenyans were at her neck which just serves to validate the premise of this article -the one time darling of the people had outlived her 15 minutes of fame.

And Kenyans are savages about how they remind you that you had your time. Fortunately for Azziad, however, she is a smart girl. She made the most of her time in the spotlight and sun. She now has well over 300K IG followers. And that isn’t looking at her TikTok and Twitter followers. 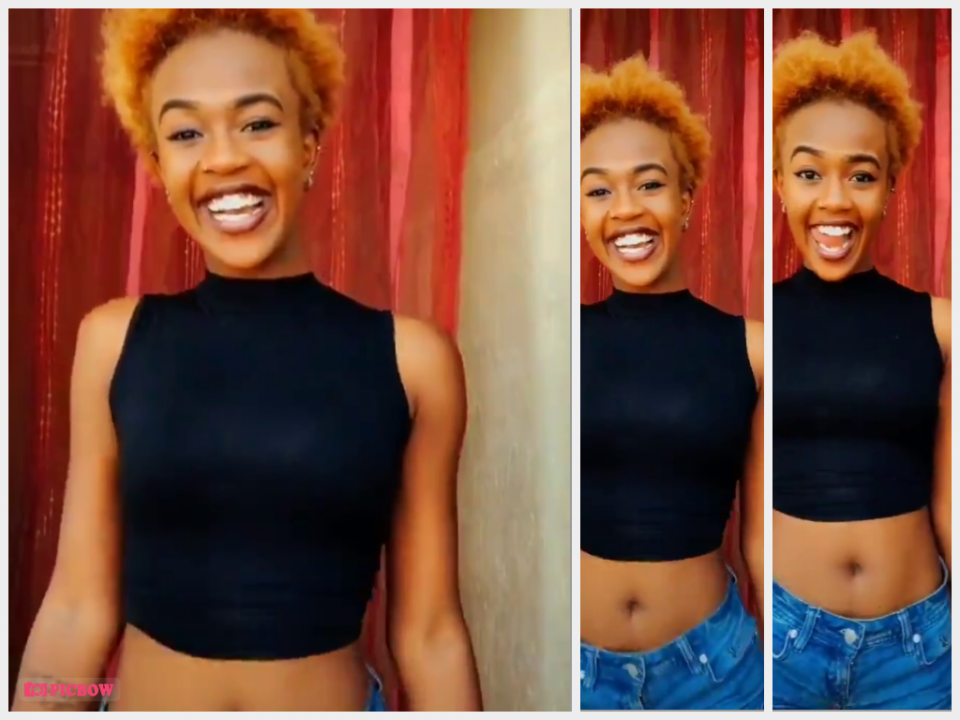 Whatever the case may be, she is just another lass now. Albeit a lass who Kenyan men have studied and realized that Kenyan women are only as beautiful as their makeup allows them to be. And Kenyan women learnt that they can take advantage of Kenyan men’s thirst and when they are in an opportunity to do so, they should totally take advantage of it.

But it is also very difficult to see a way Azziad will reclaim or taste the levels of popularity she had at the onset of her 2020. And that is just the way things go because Kenyans have a form of collective amnesia that means that once they discard you, they forget about you and are onto the next fad. Issa rough, tough life.