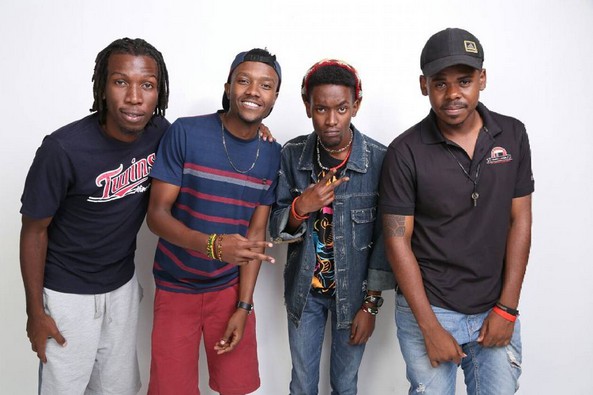 If there’s a Kenyan band that has really been missed on the local entertainment scene, it’s Le Band – the group that was made up of Fidel Shammah, Ken Mwendwa, Joel Maina and Abe Kiptanui.

Most people first came to know Le Band when they released a song titled Number One with Suzziah. Actually they were even touted as the next Sauti Sol. 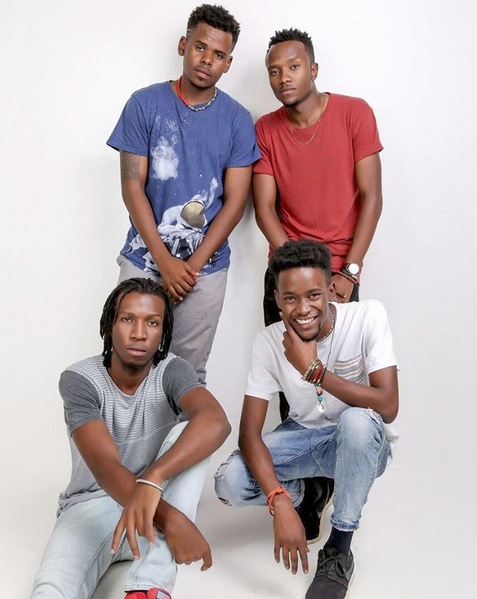 They went on to release other jams such as For You, Nakupenda, Leo, Move, Sweet Lady and before we knew it, the group members parted ways.

Many people who were huge fans of Le Band, like myself, were really taken aback with the news of their separation because their music careers had not even taken off.

These guys made good music. The kind that you can listen to even when an older person is around. Some people call it clean music. 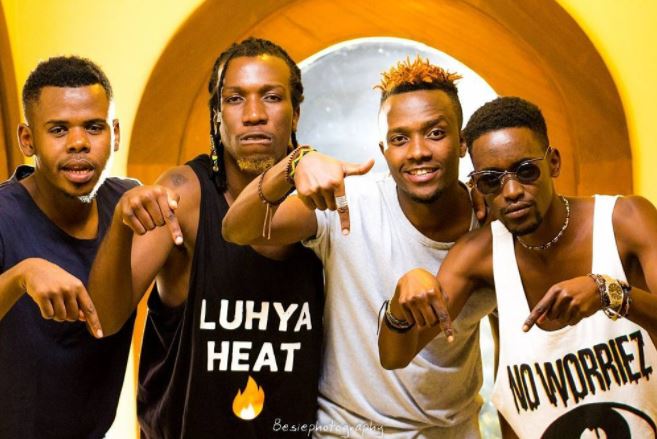 One of the things that I loved about Le Band is that it had a good mix of talents. Fidel was a good vocalist. His voice drove many ladies wild.

Ken had a deep bass that many of us loved listening to, Joel also had a good voice and a wide vocal range. Abe was so good with the guitar. This nice blend is what made them to stand out.

While the former members of the the group have tried to pursue careers as solo artists, it is not the same. Many of us really miss the group and feel it’s about time they re-united.

Understandably, being in a group is difficult because you have to factor in the different personalities and people may be engaged in different activities when it’s time to rehearse but if Sauti Sol has done it, why can’t they also do it?