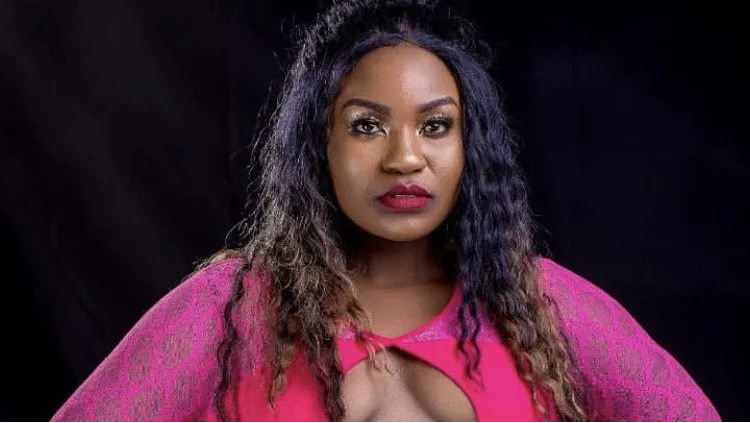 Misi Dorah though the drinks she was given at Golden Ice Bistro were on the house which is what led to her getting into a misunderstanding with the management of the club that resulted in her getting arrested over the 150K bill.

As a result, she was remanded to prison and her life damn near completely fell apart. And then what did she do when she was finally able to pay and was released? She went out clubbing. Never mind she didn’t have access to her children who the state took on as their charges. 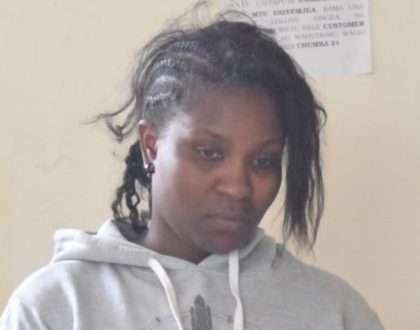 Mishi Dorah’s story is actually a rather interesting one because it exposes how Kenyan influencers and celebrities deal with businesses and corporates; they deal in the “barter trade”.

Actually what happened is apart from acting I host gigs so usually when you host gigs you have to a deal with the club, they pay you and they give you free alcohol on top of that. So I had a deal with golden ice but they told me that they can’t pay me, they don’t pay artists so the deal we had was for them to provide us with alcohol. I’m like I have guests so then I picked my producer she came from Nigeria, I picked her from the airport and I remember I got stranded in the car that we were supposed to use to pick the producer at the airport haikufika mapema and golden ice had already promised me two Mercedes Benz.
So I contacted them and I’m like I’m stranded at the airport and they said no we are supposed to pick you up from your venue of the event, (not from the airport) so I had to improvise and then we had an event and they eventually came with their two Mercedes Benz. And they picked us up and we went for our after party and we had fun it was actually more than what I expected or more than what I bargained for. 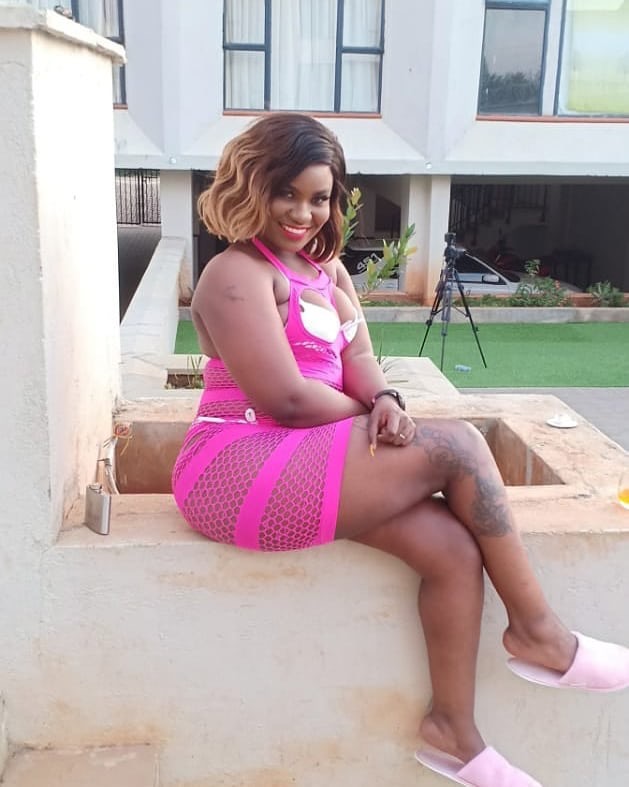 Kenyans often assume -and are encouraged to continue to do so- that our celebrities are doing well financially. We are led to believe that they are making money hand over fist and while this is true for about 10%, the vast majority either do not understand how to do business or are just not as lucrative a draw as they think they are and as a result, we have to keep bailing them out when sh*t hits the fans.

Most of these celebs are paid in kind for their services. And that does not pay the bills. It is a cool thing to do when you’re starting out but eventually, you will realise that the free booze isn’t worth a damn. Especially when you get stuck with a bill and can’t pay for it with the piss your free drinks turned to once you were done clubbing. Mishi Dorah unfortunately is a 30-year-old socialite who still hadn’t woken up to the fact she was playing a game ruled over savagely by the law of diminishing returns but she is far from the last.