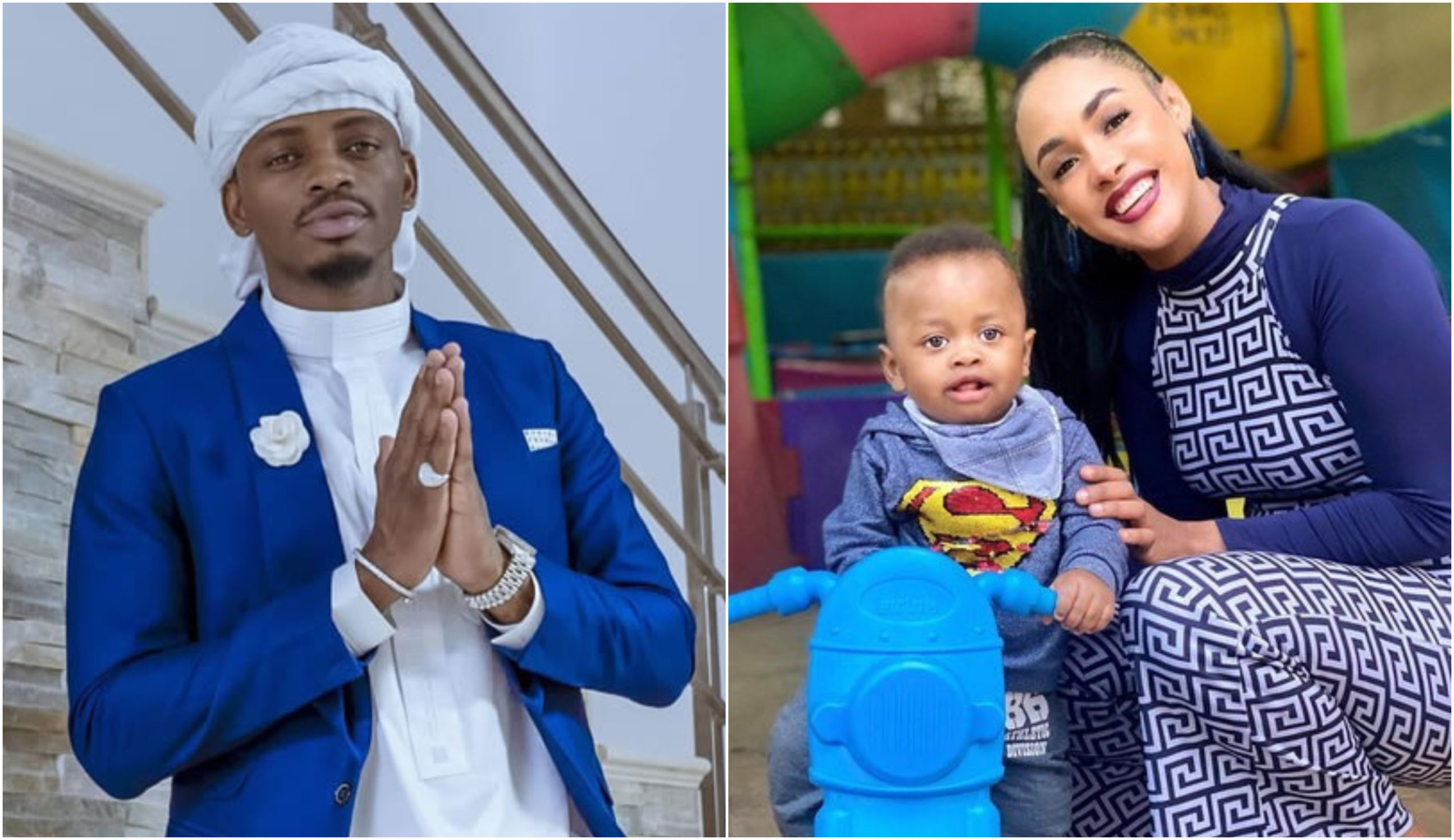 Tanasha donna and Diamond Platnumz had a love story that captivated the greater East African region and all the hearts of its female denizens. The love story began like most of his other relationships. It was a whirlwind romance. Tanasha Donna was warned by all of Diamond Platnumz exes and she even had the internet to use to tell what lay in store for her. She thought she was different.

The Tanasha story was literally like any other Diamond Platnumz love story as it also featured a hilariously quick pregnancy announcement. From there, we were treated to images and videos of the couple acting the role of a happy, healthy couple. It was so similar to his previous relationships that you could literally replace any one of his women to the role in different dates and the relationship would play out in a similar fashion. 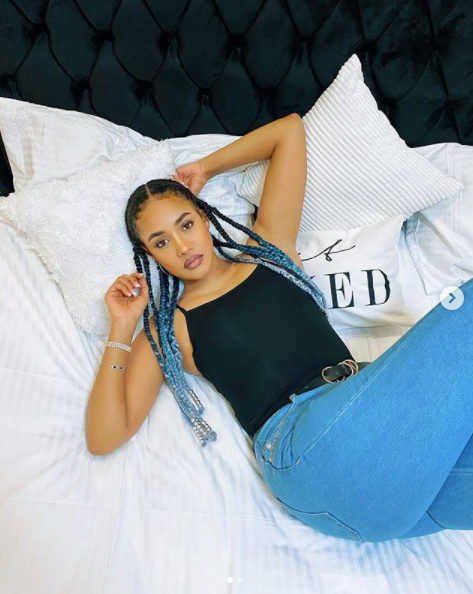 Tanasha was deaf to the warning being sent her way even by Zari Hassan, the only one of Diamond’s exes who bothered to try and prepare the Nairobi beauty for the premium tears (I find that Nairobi phrase hilarious) she was going to shed. And true to form, once the baby was born, the relationship crumbled like a dry military biscuit.

Photos: How Tanasha Donna ‘All white party’ went down

Tanasha was not only humiliated but she was left nursing a grudge that she quickly weaponized as soon as she landed back on her backside, in Nairobi. She went on several rants decrying the fact that Diamond Platnumz was a quote-unquote deadbeat dad. The thing about this is that it was a juicy story for bloggers (tabloid gossip rags) and women who were living vicariously through Tanasha. Everyone else had the bare minimum brain cells needed to rub together causing a spark that flamed into the common sense needed to question this narrative. 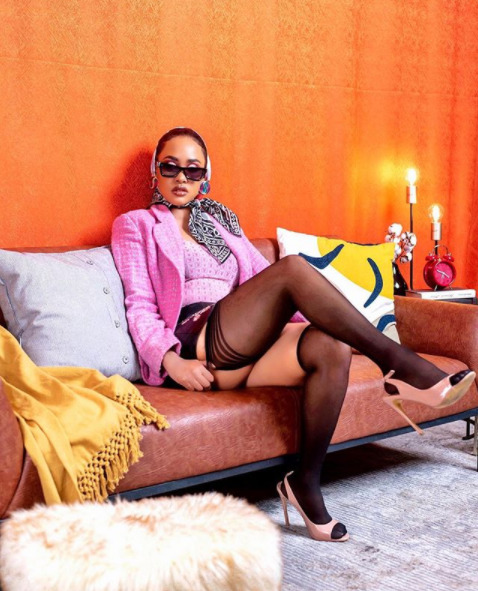 You see, Diamond Platnumz has only once ever been taken to court over child support and it was done by Hamisa Mobetto. The other lady who accused Diamond of being a dead beat dad was proven to have been lying through her teeth and that was Zari. You see, Tanasha’s predecessor was caught in her lie when it was revealed she had been attacking Diamond Platnumz and spewing about him all while living under his roof in South Africa.

And like Zari, Tanasha was talking about how Diamond Platnumz is a useless father while cashing his child support. Makes you wonder because we also have to ask the question about just how it is that she, an “up and coming” lazy artist was able to afford her mansion. It doesn’t take a genius to tell that she has been dishonest about some details in her stories. And slowly but surely, the truth shall emerge and it won’t surprise any intelligent individual.