Was he really abusive? Why we shouldn’t fight Njambi THRK’s battles 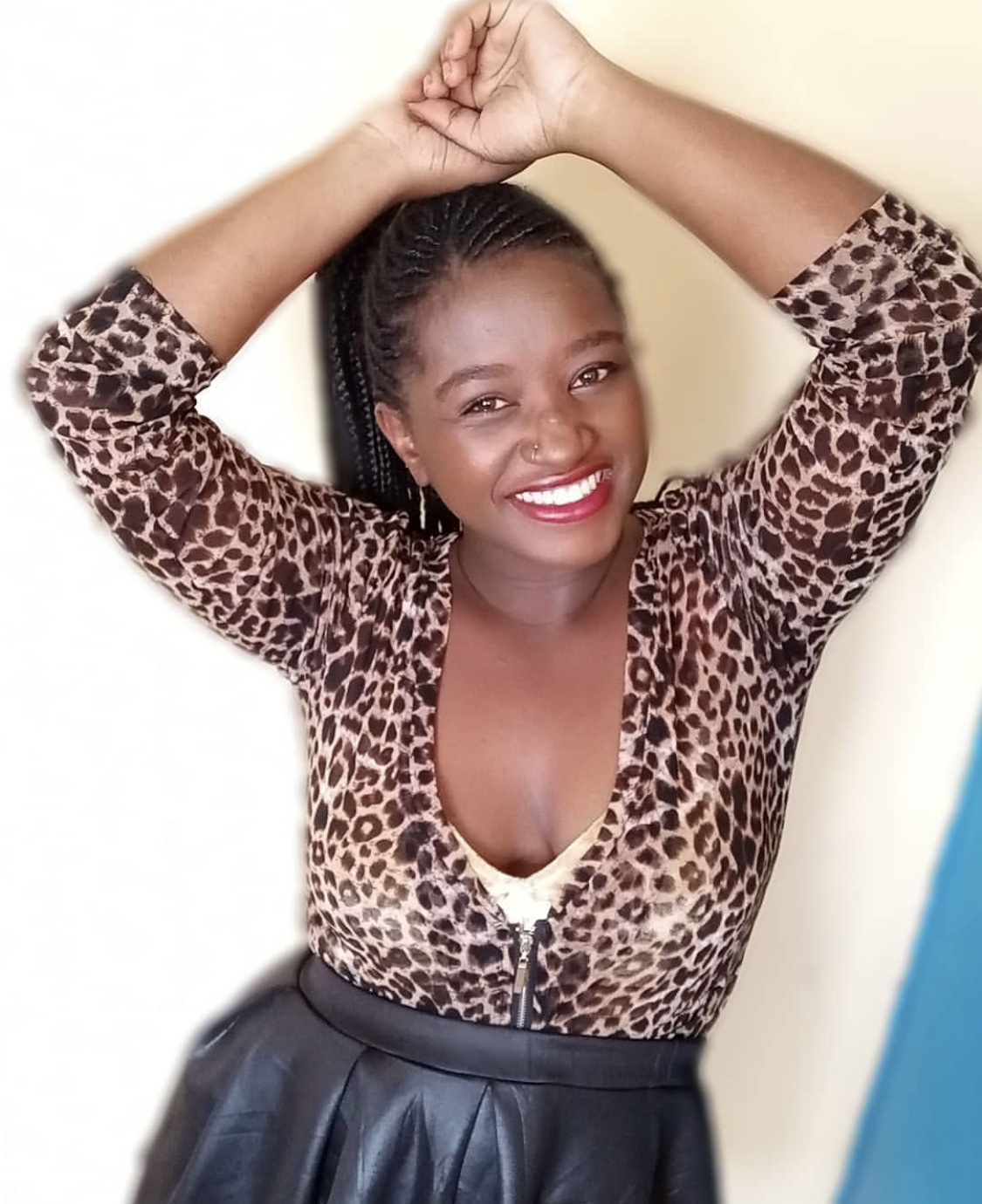 Njambi, the actress who used to play a role on The Real Househelps of Kawangware has come out to accuse her ex-husband of being a truly vile man. According to her, she was involved in an abusive relationship with her husband and the father of their child, Nelson Njemwa.

The internets went wild with condemnation as everyone fell over themselves trying to speak up against domestic violence as if we do not know about Johnny Depp and Amber Heard. 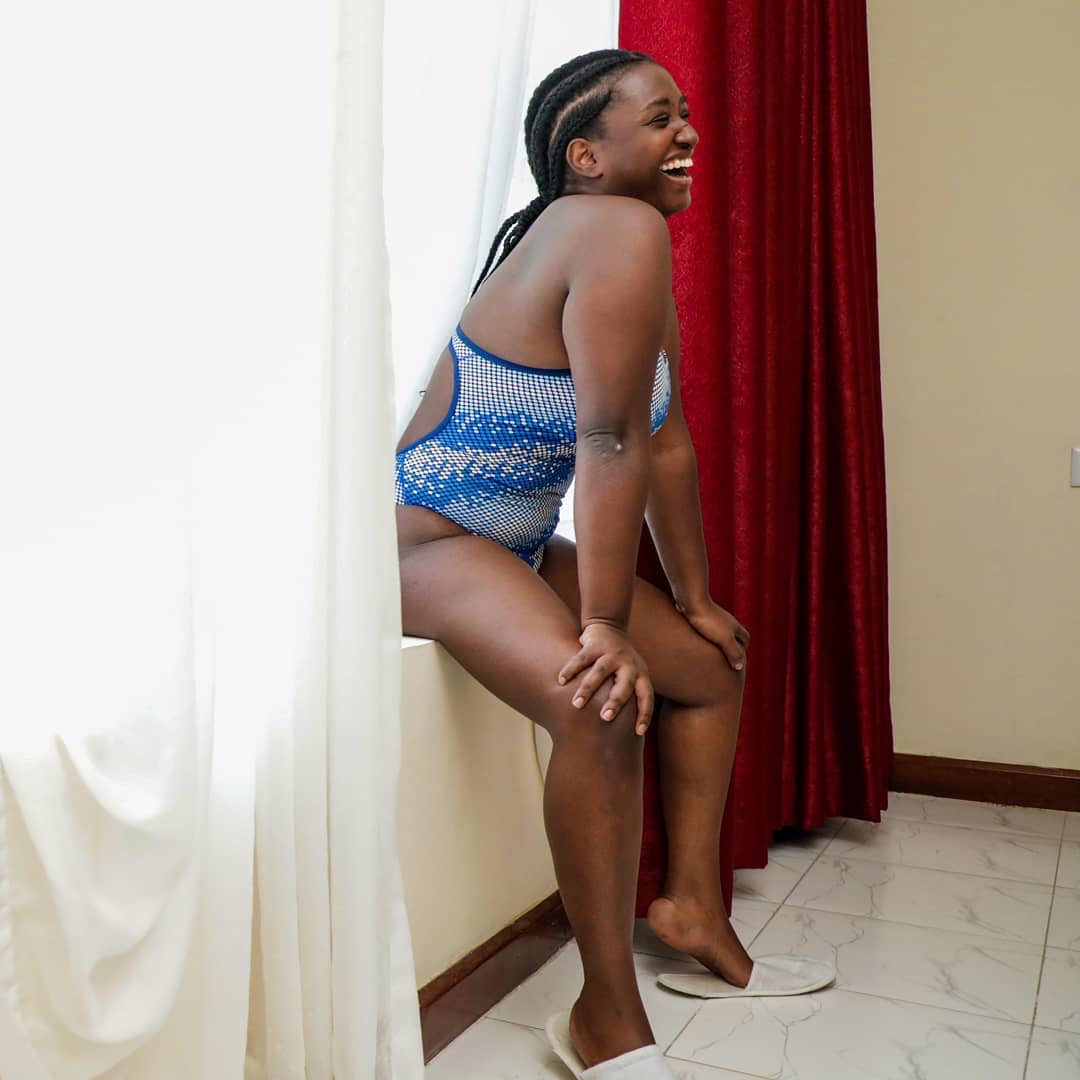 You see, when it comes to domestic violence, we need to get on the same page. It is abhorrent. But there are measures either party can take to address it such as reporting the matter to the police and also going to the hospital so the matter is documented in medical reports. 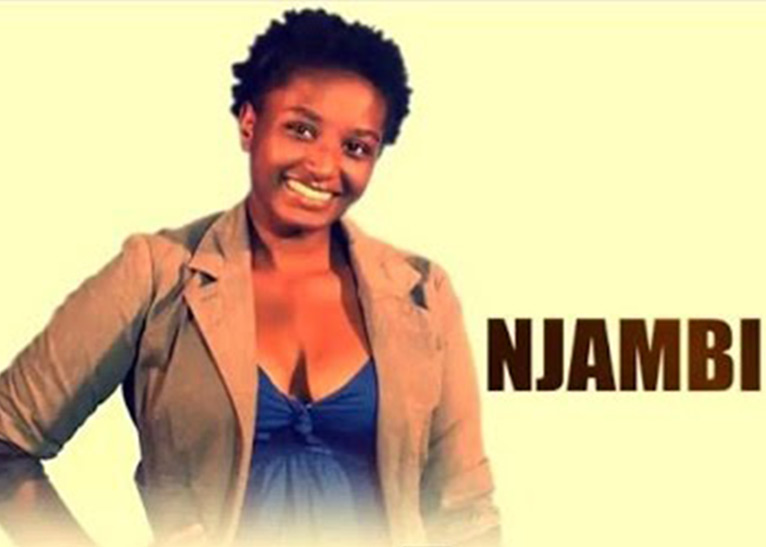 When it comes to such accusations, if they are going to be made on social media, then do so with supporting documents. We should be wary of being used to fight Njambi’s battles with nelson on her behalf. We form a lynch mob, and attack him only for him to possibly later come out with a Johnny Depp – Amber Heard scenario.

Why would you even want to share such intimate details of your life online? Why would you want to publicly play the victim? Address these issues in the real world and then move on. Also, why want to use a one-sided platform? Even if you are indeed a victim, why use such methods to address real-world scenarios? 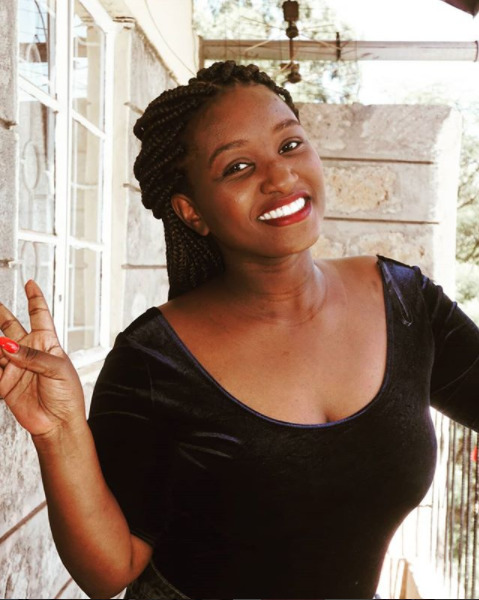 We weren’t involved in their relationship when it started. We weren’t with Njambi as she was being courted by Nelson. We weren’t with them when they started their lives together and they did not share their happy moments with us so why run to us when things go south? Go to your family for support because I guarantee you that less than 10% of your fanbase truly cares.

We are here trying to play the hero without the full story. And whether or not she was indeed abused a tried and tested method of approaching not just this but every other matter is “innocent until proven guilty”. And anyone who tries to silence you for asking questions on the matter is a zealot and wants to lead you down the path they deem most suitable including policing your thoughts.