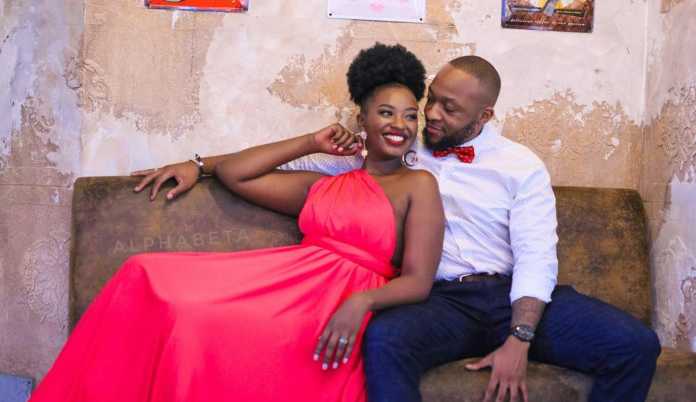 Maureen Waititu finally broke her silence on the matter pertaining to her ex-hubby Frankie Just Gym It’s new relationship and the fact that he and his new beau, Corazon Kwamboka are now expecting their first child together and it was a rather telling interview.

From the jump, what struck me was how on the money I was with regards to my notion that she would play the scenario out in one of two ways:

I was right too about which of the two options available to her she would take. And she did indeed. She has began to not only ain’t herself as the victim of her decision but has seemingly vilified her former husband to a degree with her assertion that she is a “single mother”.

The interview was conducted by Kiss100 and featured her answering questions regarding the stuff that Frankie had said in his own interview with Edgar Obare. Yes, this relationship is a mess but such is life.

Maureen Waititu during the interview seemed to hint that she has a tough time having to do everything for her sons alone and this is completely contrary to what we have seen play out in front of us. I see this because as far as we know, Frankie Just Gym It is a very involved father:

And indeed, even his new woman, Corazon Kwamboka remarked that Frankie is a very involved father. 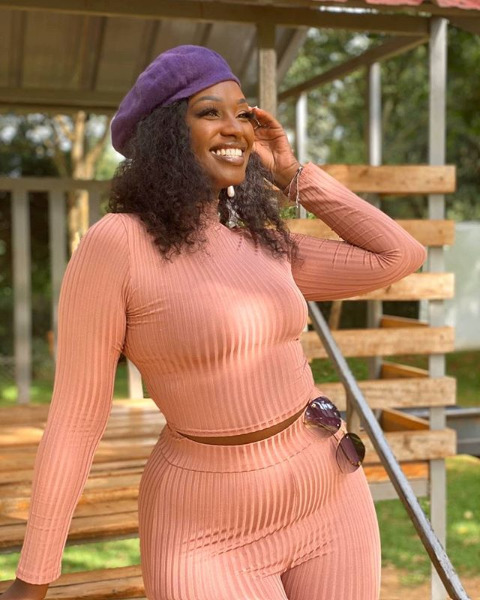 So what happened to the simple acknowledgement that she and Frankie Just gym It are co-parenting? Also, the fact that there is an admission that Maureen and Corazon are yet to meet yet they are set to become a fully blended family was interesting. And the fact that the reluctance seems to be emanating from her party is something troubling.

You see, whether or not she is happy with how things have turned out, she is going to have to accept that her sons’ lives are going to be touched by the new birth and they are also Frankie’s sons. Add to this the fact that it was her decision that created this circumstance.

Now we have to do what is right for the children regardless of the sentiments of the adults involved. But clearly, Maureen Waititu is the one who needs to wrap her head around these facts. The first that she is a single woman seems to have already sunk in. The second that she is co-parenting, she isn’t a single mother, seems to have been eluded. The third is that the children aren’t her handbag. They are also Frankie’s kids and they will have to be allowed to figure out how they will interact as growing boys and their father and the new sibling in their lives.

All we can do is hope for the best.