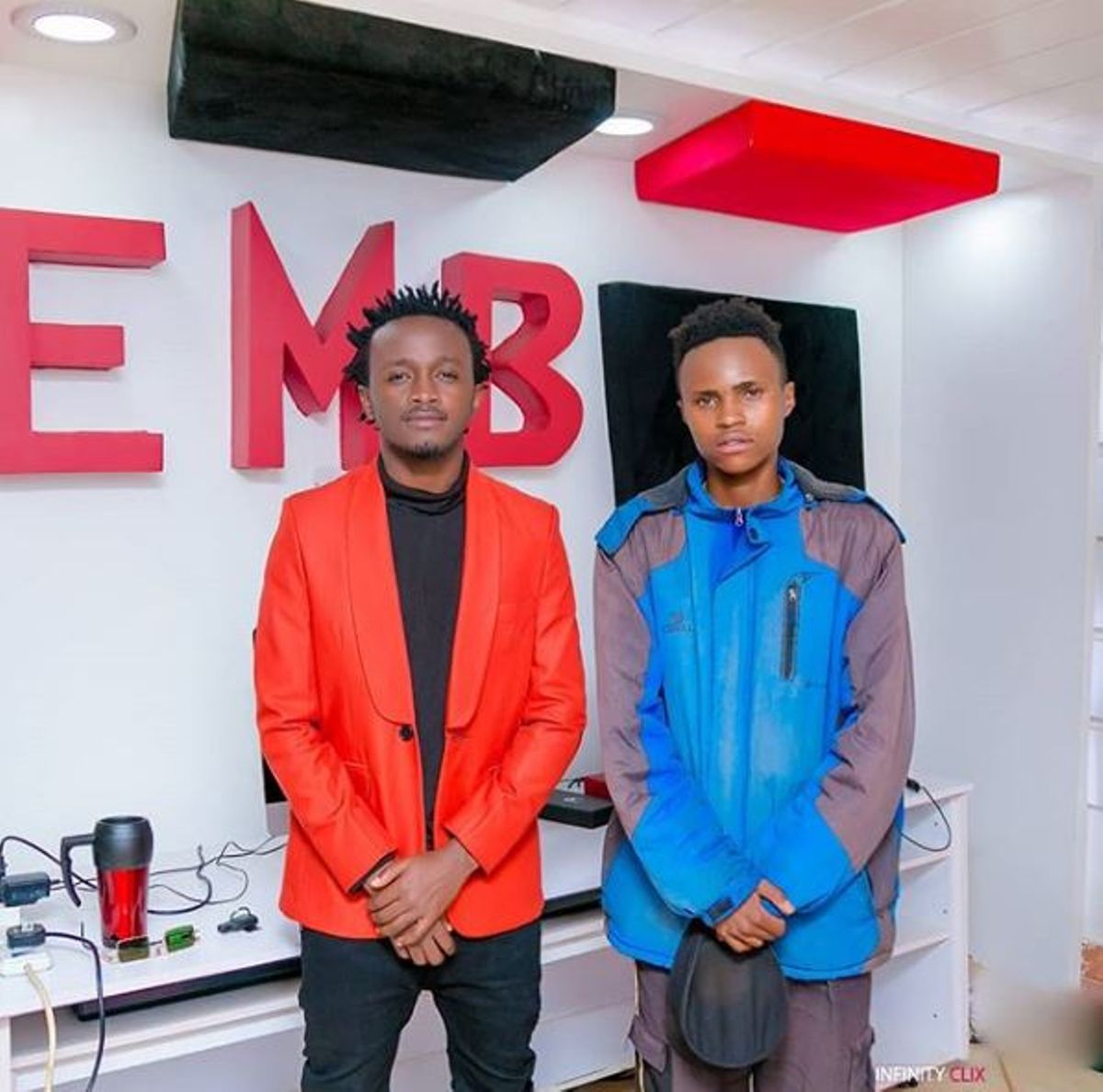 Bahati is one of the most polarising gospel artist, celebrity and entertainer in Kenya. Very few people are on the fence about him with most either having taken up a strong dislike to him or holding him in high esteem. He has had a storied career that has seen him not just perform for the president during his campaigns but also set up and run his own record label, Eastlands Most Beloved Records or as it is colloquially known, EMB Records. 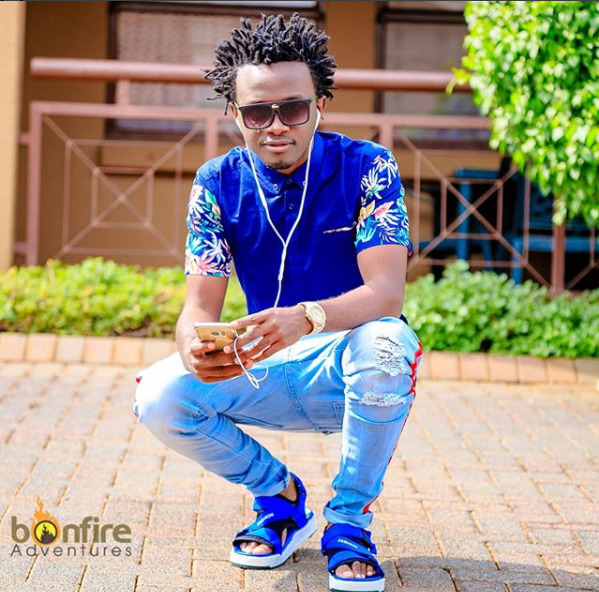 Nothing best illustrates this than Khaligraph Jones who in a recently released song teaser rapped about Bahati going from “mtoto wa mama” to becoming “mtoto wa Diana“.

This Week 2 new Heavy Joints Dropping, 1 on Wednesday and the Other one on the weekend, 1 for the People one for the Hip Hop Heads, On Wednesday we will be addressing a lot, Subscribe to my Youtube Chanel for these Exclusives #respecttheogs

And that is peak Bahati because he did indeed go from having all the goodwill an artist can possibly have to becoming loved and reviled in equal measure. But the one thing that seems to have been lost to the hate is the fact that Bahati shutting down EMB Records is a huge blow for the gospel scene.

The end of an Era! Bahati officially shuts down EMB record label, he explains why

Yes, when Bahati opened EMB Records, it was shrouded in the cloud of controversy as a foreign-based Kenyan businessman accused Bahati of conning him. It was alleged that this was how he got his seed funding. Add to that the fact that Bahati’s artists have all left EMB Records and accused him of unscrupulous business practices. Yes, Bahati was signing his artists on virtual slave contracts that would span 10 years. 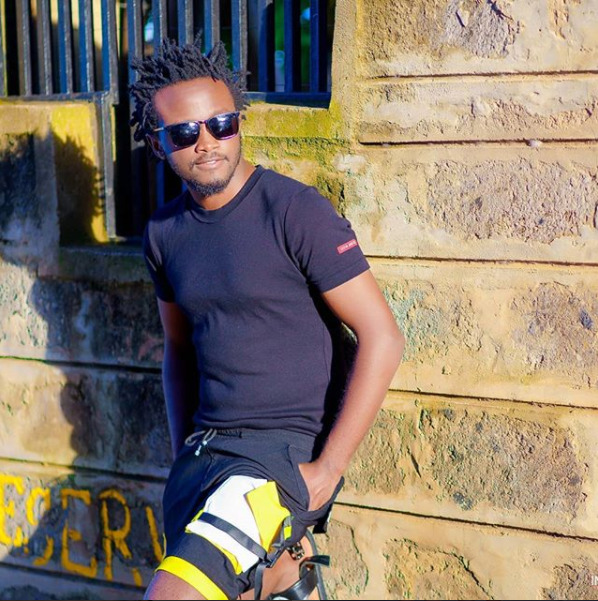 And although everything we have heard about EMB Records is a problem, the one good thing that came out of Bahati’s establishing EMB Records was the fact that Kenya had another record label that would take risks on young unknown talent.

That alone was the saving grace Eastlands Most Beloved Records.

And it is a powerful factor because one of the biggest complaints Kenyan youth have is the fact that there are limited facilities and the owners of these facilities do not take risks on them. Bahati, for better or for worse, did. So sure, he is arrogant and a bit of an asshole, sure he is an underhanded businessman but he would give unknown young artists the opportunity to realize their dreams.