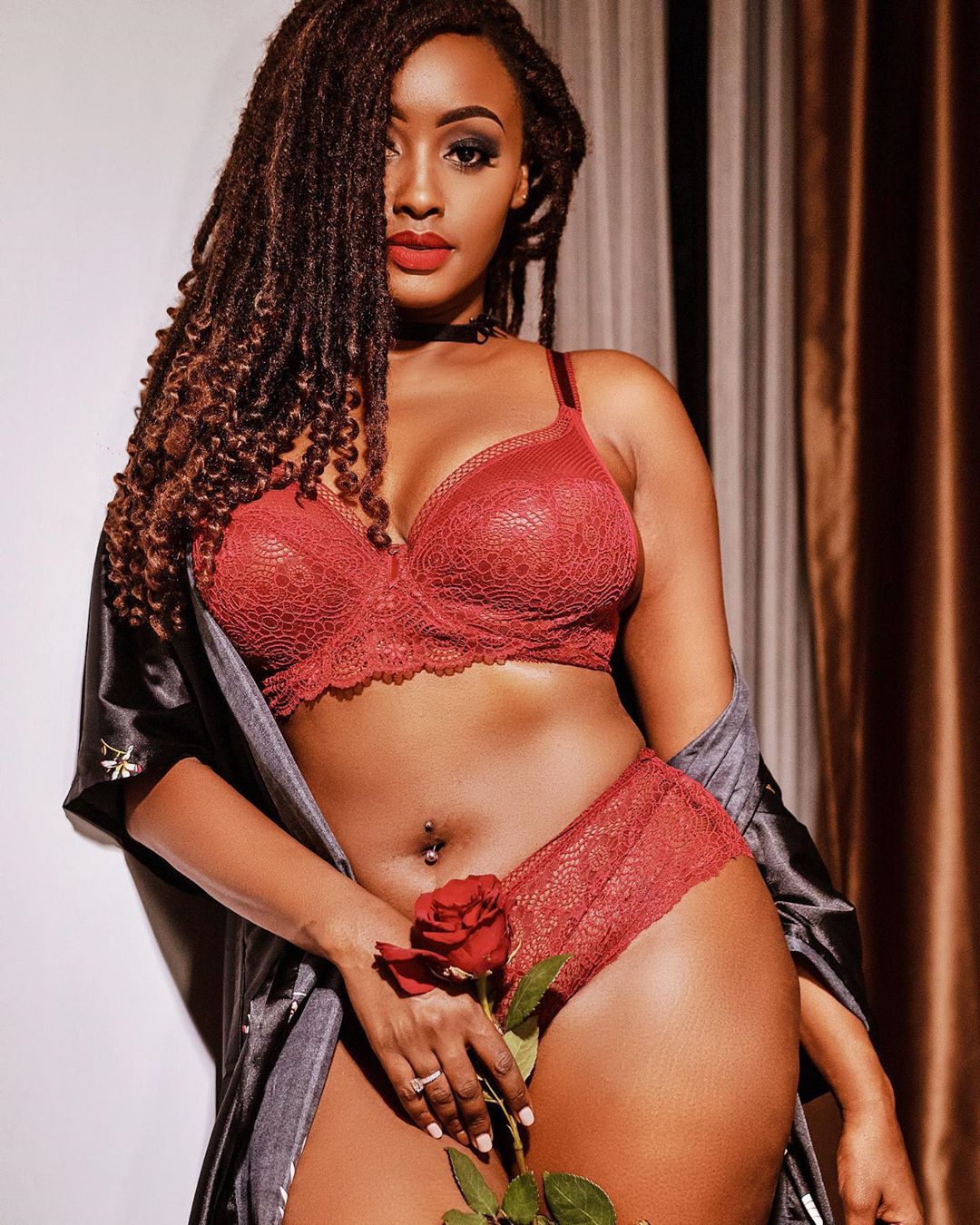 Kenya has some rather brave celebrities who are openly LGBTQ. To understand why I label them as brave, you need to understand that Kenya is a very conservative nation and regardless of how things appear on the surface in cosmopolitan cities like Mombasa and Nairobi, homosexuality is still frowned upon.

As a result, for the longest time, some celebrities, like their fellow members of the LGBTQ community have had to live in the closet to avoid facing the wrath of members of the general public, some of whom would willingly harm them simply for their sexual orientation. 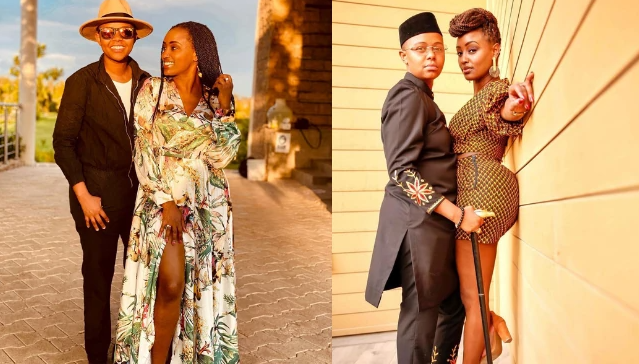 That is why I would expect the openly gay celebs to have very strong relationships with each other because they aren’t just a minority but a persecuted one at that. You would think that this would make them band together in a celebration of the one thing they are forced to publicly deny themselves: love.

Anita Nderu Weighs In On Banning Of Gay Students From Boarding Schools by Magoha, Says She Supports LGBTQ Community

Instead, whenever you hear of LGBTQ celebs and look at their love lives, they are littered with heartbreaks and betrayals. I mean, look at Michelle Ntalami and Makena Njeri’s relationship. Look at Makena Njeri and her ex. Look at Brenda Johns and Phy Lamar. Fam, those are some hella unstable messes. Noti Flow and King Alami. 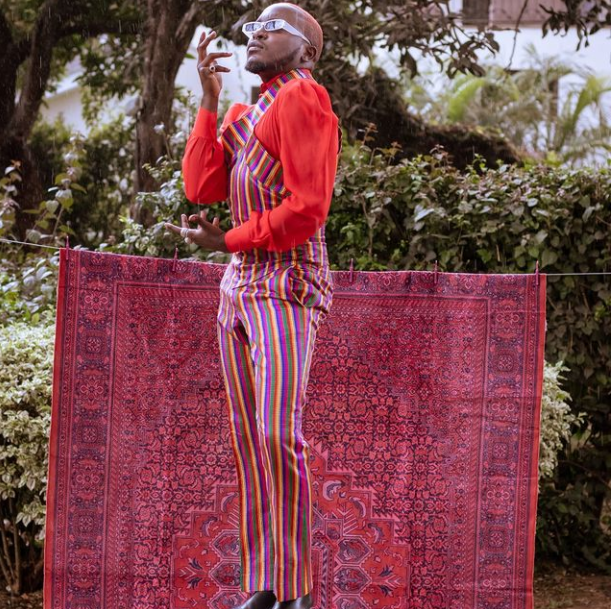 And I think I know why those relationships are about as stable as a two-legged stool. It has to do with two factors: the first being the repercussions of having to hide who you are for most of your life. Think about it if you will. Imagine having to deny a huge part of what makes you, you. It would be akin to having to hide your arms all your life.

Chimano explains why he decided to come out as LGBTQ

As a result, most of these LGBTQ celebs who have finally found acceptance in their small community, those who can now date freely are exploring what it means to do just that, date freely. And unfortunately, honesty is what they are sacrificing at the altar of newfound freedom. 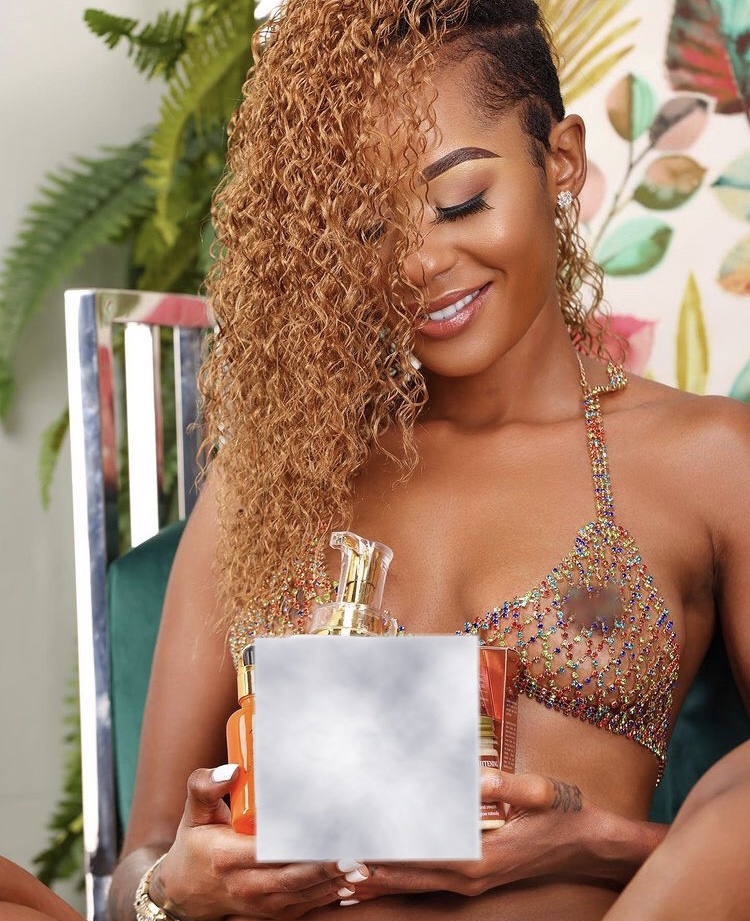 It’s like “starvation syndrome”. You were denied love and affection, hell, even infatuation and requited lust and now you have it albeit in a small community and it is a buffet because all the other members have experienced the same thing. So what do you think these people do? They binge. And as a result, those who are in relationships cheat.

The second reason their relationships are so unstable is that they live in total fear. As a result of constantly being in survival mode, most LGBTQ celebrities are caught up in living their dream vicariously. So what if they have a partner? That won’t stop them from enjoying life because lord alone knows what would happen if they met with the worst dredges of society (criminals) who might just harm them. 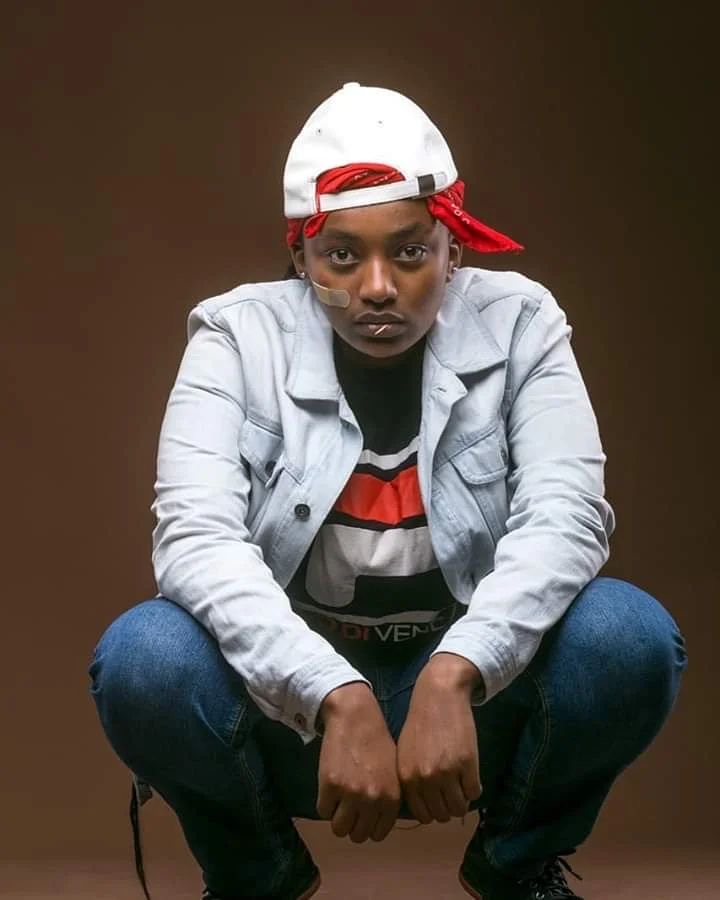 And the same group doesn’t have an older, more grounded class that can advise them on how to settle into their lives and live them peacefully. When they look for role models, all they can see are the loud, crappy examples of the likes of Kaz Lucas and her throuple. These relationships are indeed exciting but they do not last long. And when they end, things tend to get toxic.

So what you inevitably get in a lot of these celebrity LGBTQ couples, is a lack of balance that is grounded in reality and the truth that life is mundane. If you want a flashy, imbalanced relationship, sure it will be exciting but it will inevitably explode. And that is why you cannot mention a single LGBTQ relationship that was not preceded by or will itself explode in failure.