Does Diamond Platnumz look like his children? Why this is an important question 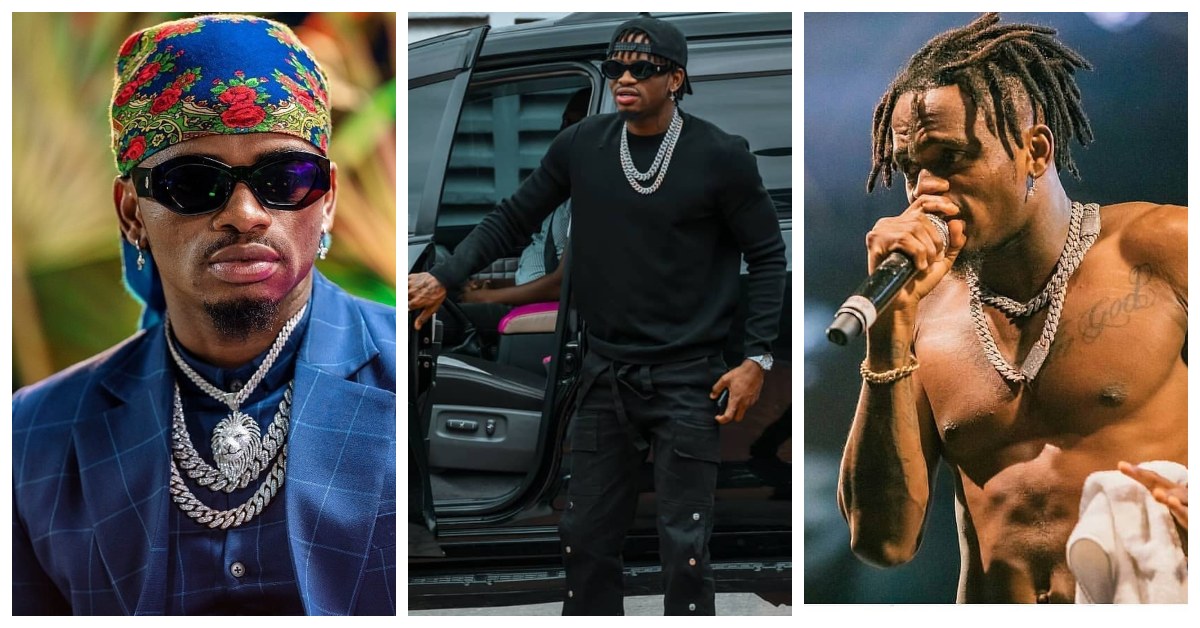 Diamond Platnumz has had some of the most dramatic soap opera level drama regarding the paternity of his children. It is the veritable “Whodunnit” as East Africans try to sleuth out details on “who really sired his children”. When Zari had their son, Diamond’s first son, the rumour mill was riff with information about her ex-husband, the late Ivan Ssemwanga being his father.

Diamond Platnumz struggled with this information and ever so famously had a major meltdown on Instagram, accusing Zari of doing him dirty; never mind that he was cheating all along. That mistress of his, Hamisa Mobetto, ended up conceiving. Hamisa was mistreated by Diamond’s mother and sister and Diamond allowed it up to the point the child, his second son was born and the baby was a spitting image of him. 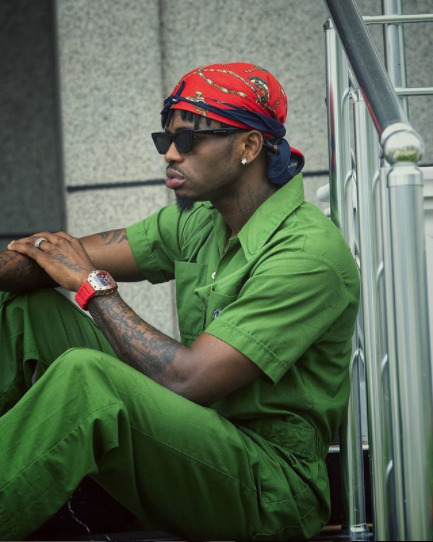 Then came Tanasha Donna. She is the most recent victim of feminine hubris; she believed she was the woman to tame and change Diamond Platnumz. We have all seen how that went and one of the issues she has had to contend with are questions regarding the paternity of their son.

So why is it Diamond has to contend with so many rumours when it comes to the paternity of his children? Well, this is for two main reasons: the idea of cuckoldry and secondly, because perhaps it would explain why he is such a father. 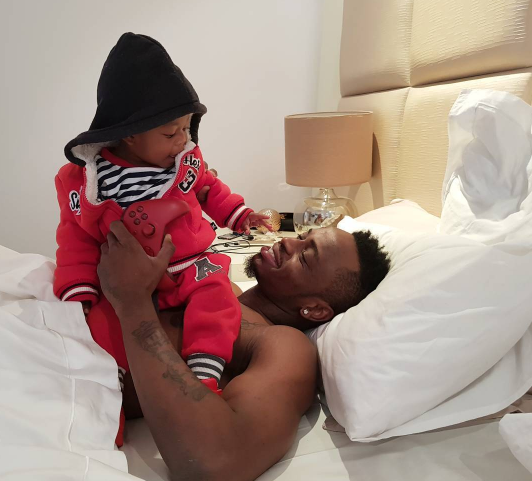 You see, the idea of Diamond’s cuckoldry is a titillating one with Zari being the first to be accused of cheating on and firing a son with her late ex-husband, Ivan Ssemwanga. And then Tanasha has also been accused of the same. That is of interest because for many people, the idea of a man as successful as Diamond, a superstar at the top of his craft, still falling victim to female troglodyte instincts is exciting. Simply put, “Yaani pia Diamond anaweza chezwa kama sisi wanaume wengine?!”

Diamond Platnumz finally talks to his children 2 years after dodging them!

Then the second reason: Diamond Platnumz’paternal instincts are quite the dumpster fire. And science might actually explain why that is. According to scientific studies, men who are convinced the children are theirs, perhaps due to similarities in their features or due to the man’s confidence in their wife’s fidelity, are more involved in their children’s lives. 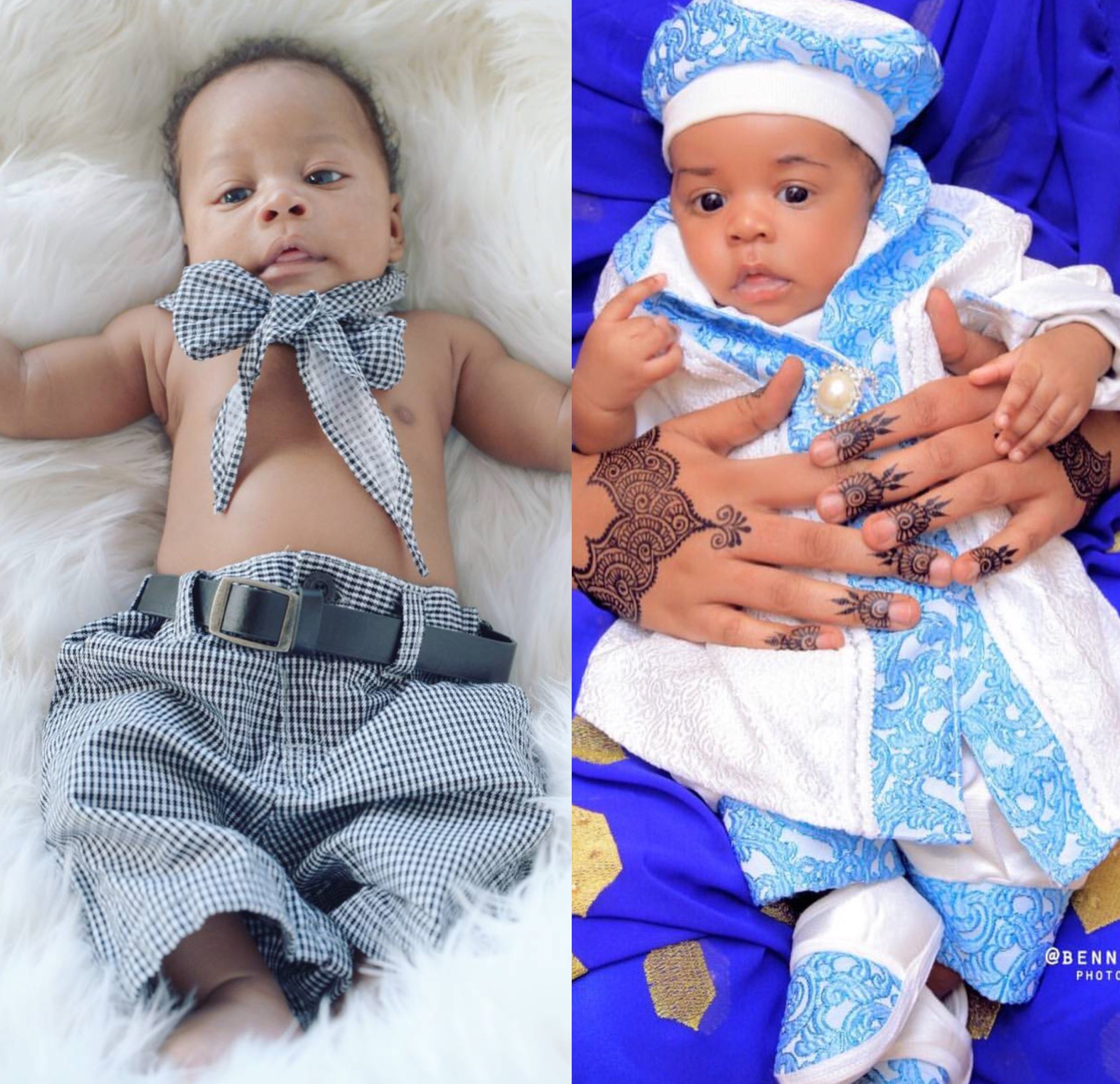 That is why this question is an important one. It is a visceral confirmation of the fact. You see, Zari herself has on occasion confirmed that Diamond was very involved in Princess Tiffah’s early life. And Tiffah adored her father. The two were inseparable when Diamond would be home. Prince Nilan however, has never been the recipient of such attention from his father Diamond. A lot of pundits and busybodies are quick to quip about Nilan’s similarities with Ivan Ssemwanga… A fact that irks Diamond to no end and he has had to clarify that he believes Nilan to be the fruit of his loins -yet he still remains emotionally vacant when dealing with Nilan. 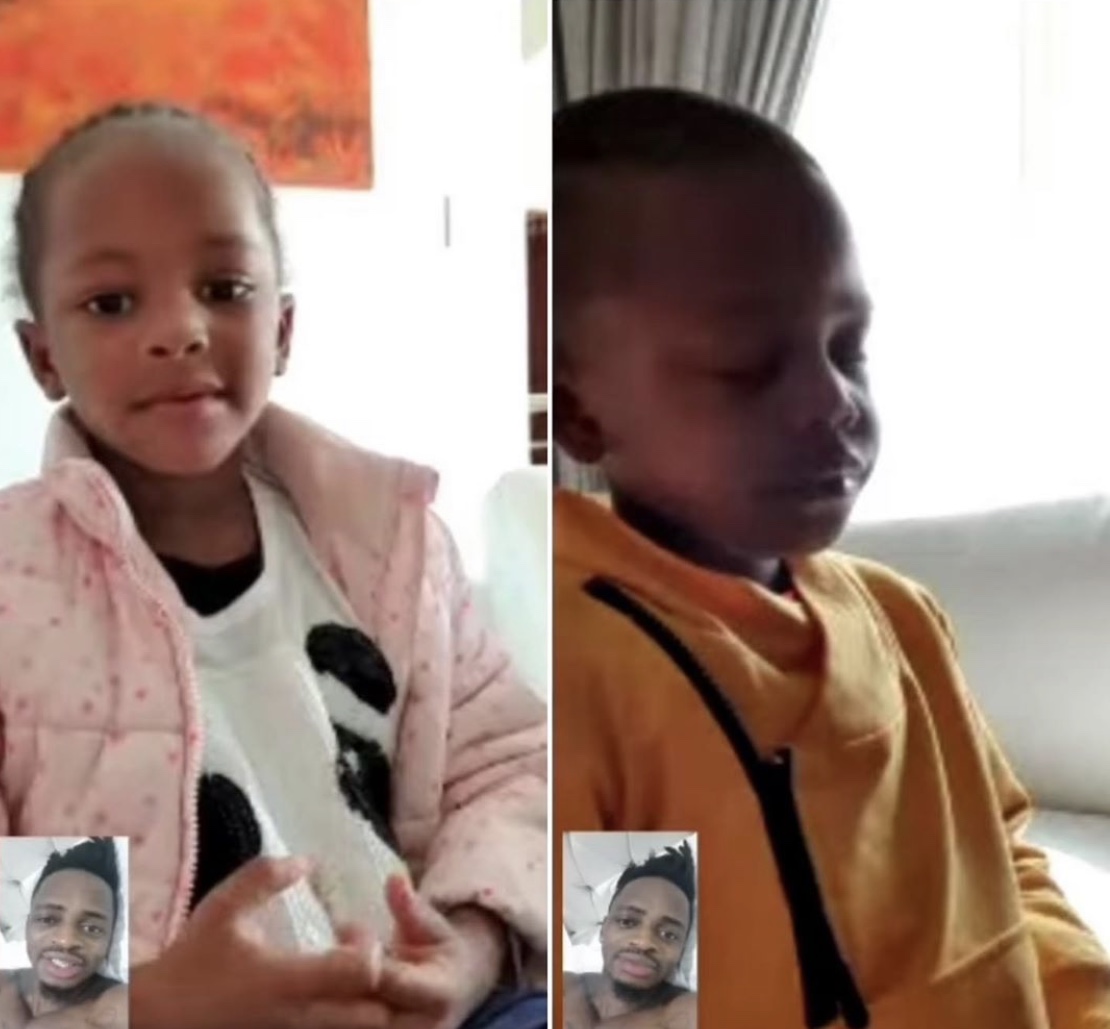 Makes you wonder doesn’t it?