Maverick Aoko is the woman who powered the vitriol filled tweets on the hashtag: #RudishaAokoFacebook and in essence, it was down to the fact that she has broken ranks with the femme uber allez code.

Maverick Aoko is the lady who doesn’t seem intent on perpetuating the narrative a lot of Kenyan women would want about Kenyan men or men in general. And in all honesty, it is about the signalling of gender wars. 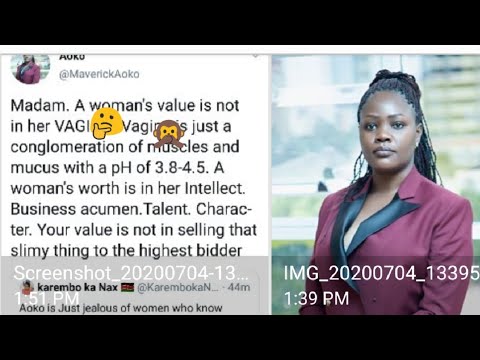 She has on many an occasion been seen to tweet content that supports men at large and holds women accountable for some society upheld entitlement. And as a result, Maverick Aoko isn’t the darling of Kenyan women.

Her tweets usually read as follows:

Listen here wet crack peddlers and washed up bimbos, Aoko is not cesating from this sinop. Am so erudite, and it’s cataloctiosly shameful that your canals are uniting you to cytate me instead of something falasical . Umbwa nyinyi.

And that is a mild take of Maverick Aoko’s posts. Anyway, the lady in question has a decidedly conservative slant to her messages and she has adopted a take no prisoners attitude, simply tweeting her ideas and thoughts then letting the chips fall where they might.

And yesterday Kenyans decided to debate her tweets. Some who were on her side had nothing but praise for her but others who are of a contrary opinion were very antagonistic. The tweets that were shared made for entertaining reading but at the end of the day, they sparked a lot of thoughts and thinking. 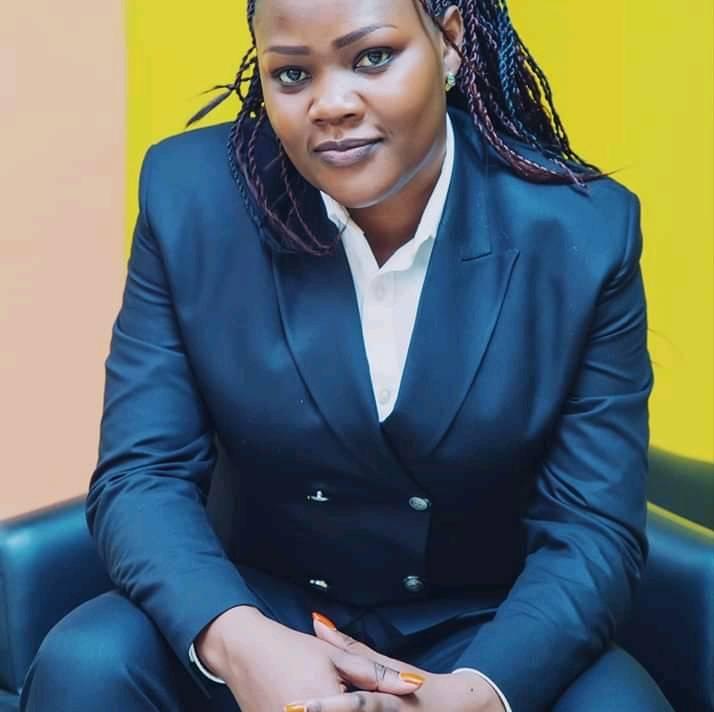 Why are people shocked by what Huddah did on video?

Men were quick to hit out at women as they had a female champion who is helping articulate their complaints about Kenyan women. From horrible attitudes to entitlement and laziness when it comes to helping each other on a familial level, guys were just steady celebrating.

But you have to take a step back and realize that the way Kenya is going -or I should say the Kenyan elites and quasi middle class, there will be gender wars and class struggles very soon. Maverick Aoko has exposed the fact that Kenyans have swallowed foreign notions and concepts of gender, gender roles and politics without critiquing it and understanding what worked and what doesn’t in the Kenyan context.

And Maverick Aoko has her finger right on the pulse of things. And sooner or later, the chicken will come home to roost and Kenyans will either have to put right the damage their adopted philosophies have had on Kenya or they will be enjoying the fruit of their labour.