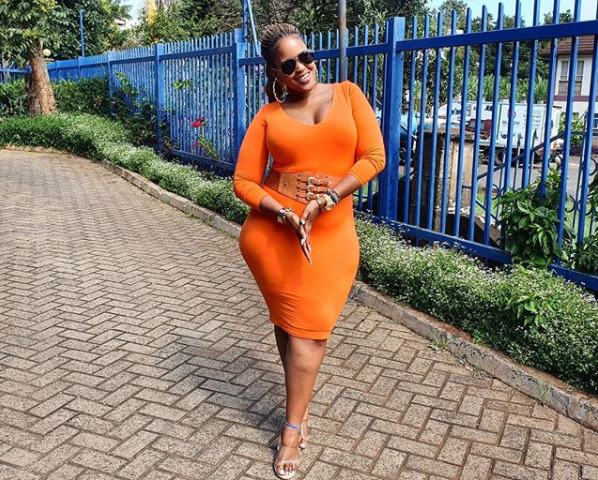 Kamene Goro and Andrew Kibe came together from NRG Radio as a package deal that involved their show’s producer, Xtian Dela when they were poached by Kiss100. Unfortunately, that audacious play at market disruption did not pan out to be a longtime play with the team eventually exiting the Radio Africa Limited owned company.

This has resulted in Kamene Goro being the only survivor left standing at Kiss100. On Monday morning, however, her solo run at the show told a very clear story to the world. And I for one sorely missed Kibe’s energy and the chemistry that was undeniable. 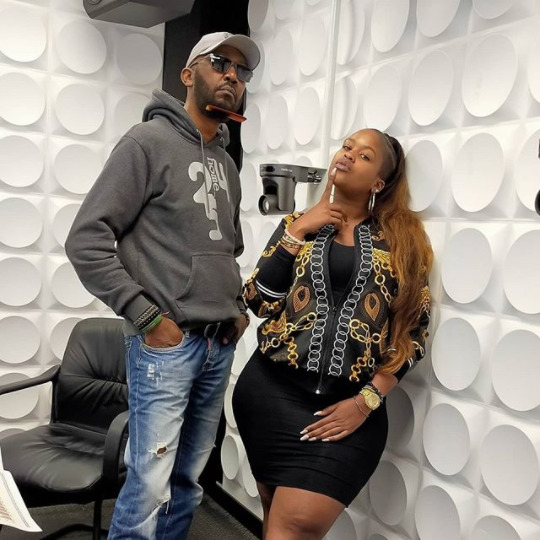 Now, make no mistake about it, Kiss100 will definitely survive that minor speed-bump and inconvenience of having to let go of Kibe but they, along with Kamene Goro will have to dig deep to change the show’s format into something that works.

Rumour has it that Jalang’o will be joining the show to inject some much-needed foil energy to Kamene Goro’s morning segment and that will definitely help set the pace. But outside of this, what happens to Kamene Goro outside of Kiss100 now that her partner in crime is gone from radio? 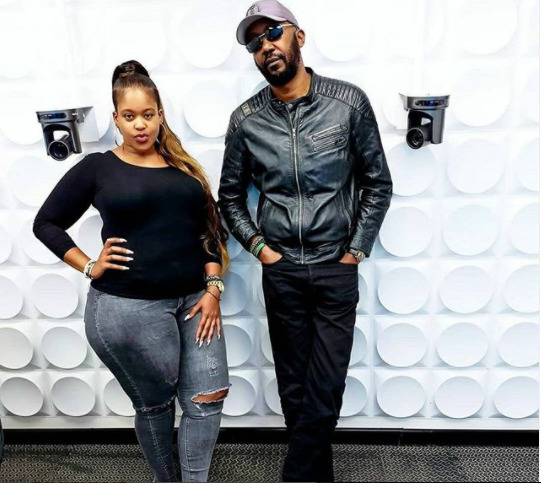 Well, as with anyone else, Kamene Goro could set up a podcast. The challenge with this, however, is the fact that we haven’t really gotten to hear a lot of her thoughts as she hasn’t really created a brand and niche for herself. As a result, unlike with Andrew kibe, Kamene Goro would have to start laying the foundation for her podcast -essentially starting from the ground up.

And the final option open to Kamene Goro would be for her to continue working with her former teammates off the Radio Africa Limited platforms such as Kiss100 and actually build a digital ecosystem for themselves. Xtian Dela, after all, is a Wizz at creating Digital videos and platforms, Andrew Kibe is already chemistry she had built up and can always tap into almost with no energy at all.
Kamene could commit to doing the work to build podcast/ video or any other platform with Andrew Kibe and Xtian Dela that would allow her to note only safeguard her radio platform but that comes with zero of the red tape she had to endure over at Kiss100.

“I love women, but not like that..” Kamene Goro clears the air on lesbianism reports