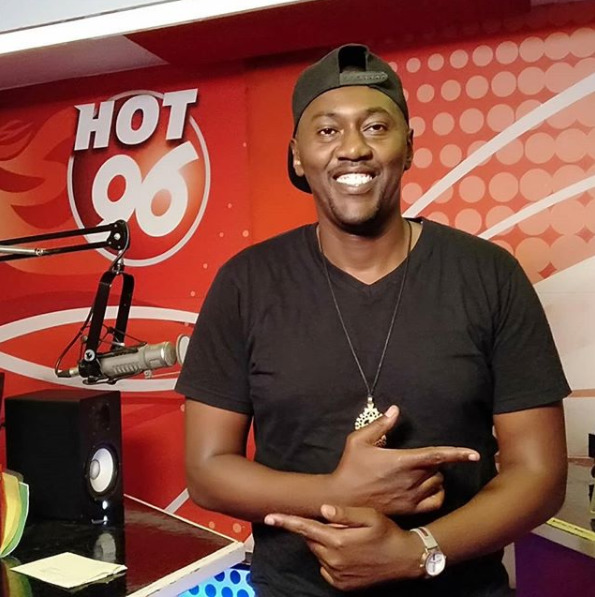 Rapcha The Sayantist decided to weigh in on the story that broke about former Tahidi High actor Omosh being broke after failing to get gainful employment and falling into rent arrers amounting to one hundred thousand shillings.

Shame! Rapcha Sayantist explains why a poor artiste from the slums has zero chances of excelling in Kenya

The story is a rather worn one in Kenya where artists fall into hard times once their shows or songs are no longer popular. It is a problem that has also plagued comedians and whenever they fall into tough times, this particular bunch always blames Churchill for the fact. 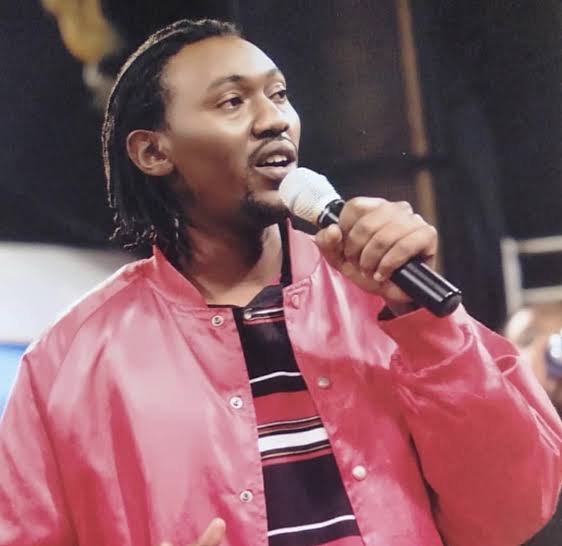 While alot has been said about the reason why Omosh has fallen into tough times, even more can be said about what Rapcha Tha Sayantist had to say on the issues. His was a dark take that sort to take agency and responsibility away from actors and artists.

His take on things is actually also a class war of sorts with him choosing to run with some version of the “dynasties vs hustlers” rhetoric that is being pushed by William Ruto. According to Rapcha Tha Sayantist, people from the lower rungs of society cannot be expected to gain and maintain wealth, status and success from entertainment.

A poor Kenyan artistes from the slums has a zero to 3% chance of making it on the current Kenyan Entertainment scene because the current scene celebrates ‘Being American’ not ‘Being an artiste.’ 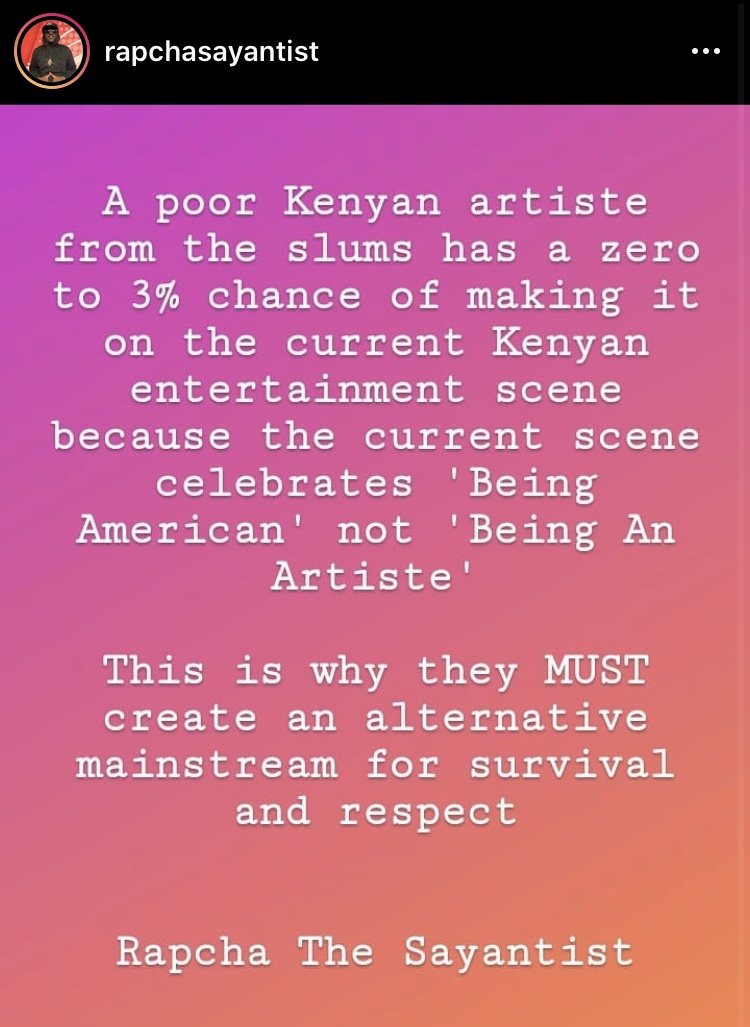 The biggest issue with this is it creates excuses for failure right off the bat. Raphcha Tha Sayantist has given every artist, actor and comedian an excuse to fail. And his argument conveniently ignores the multitude of examples of people from the proverbial other side of the track who have actually not just gained fame and success for themselves but have also managed to maintain and keep it.

Guns out! Kajairo hits back at Rapcha for saying ‘all comedians working for Churchill will die poor’

The truth is that like with everything in life, happens and sometimes that means starting up from an underprivileged position. And while you could lounge about and make excuses for not even attempting, you could also decide to pick yourself up by your bootstraps. And the fact that networking is important cannot be understated. 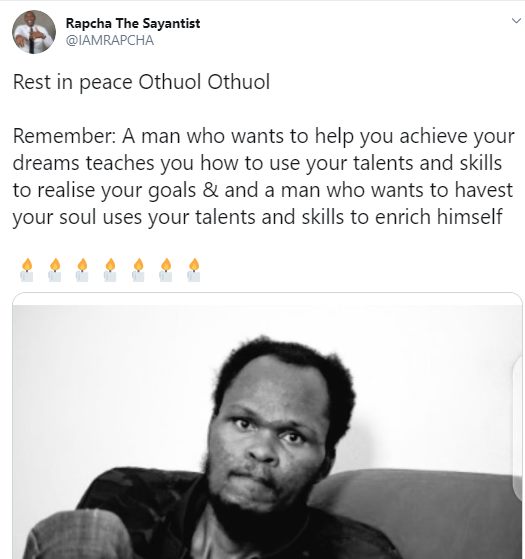 That is a skill that Rapcha Tha Sayantist doesn’t believe that underprivileged people can learn. Yet it is the only part of his statement that I agree with. You have to get to know people. You cannot do it on your own. And learning how to network means simply learning to be sociable. Learning to be friendly and likeable.

Churchill: It’s time we revisit the question of Kenyan comedians being entitled

Otherwise, someone needs to tell the Octopizzos, Noninis and Khaligraph Jones that they shouldn’t be successful.