Why Trevor Ombija Is the Laughing Stock 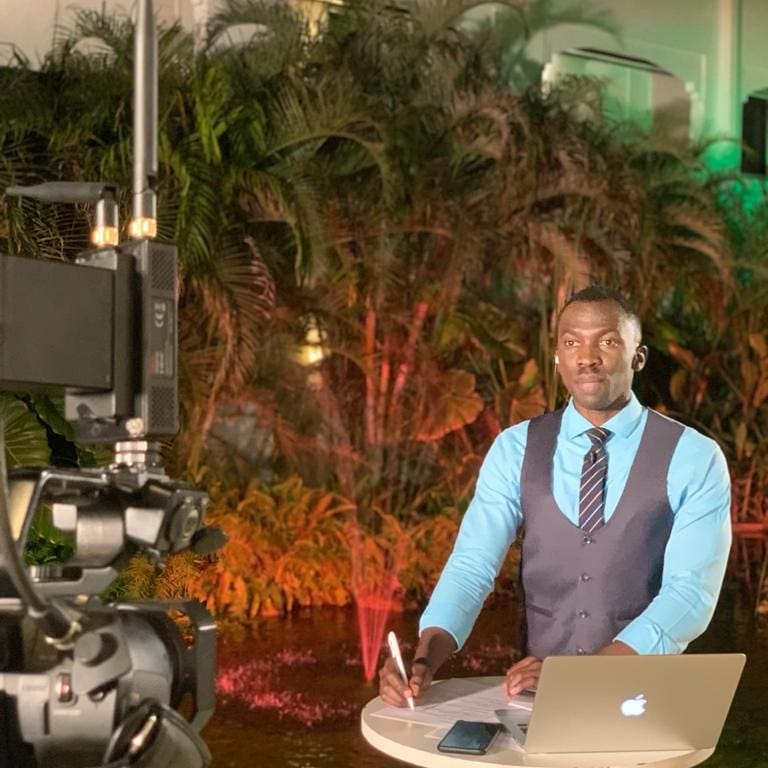 Trevor Ombija has become the laughing stock after he revealed that his 10-year relationship ended after he had paid dowry. According to him, the way things played out was,

“I am from a relationship that lasted 10 years. It is one of those relationships that were over, then they are back again. I actually took dowry to her home on December 5, 2015, then akaniacha. She said she needs to find herself.”

And while most wonder why it is that men have been laughing and snickering at him, those that know, know. My job, however, is to tell you what we know. 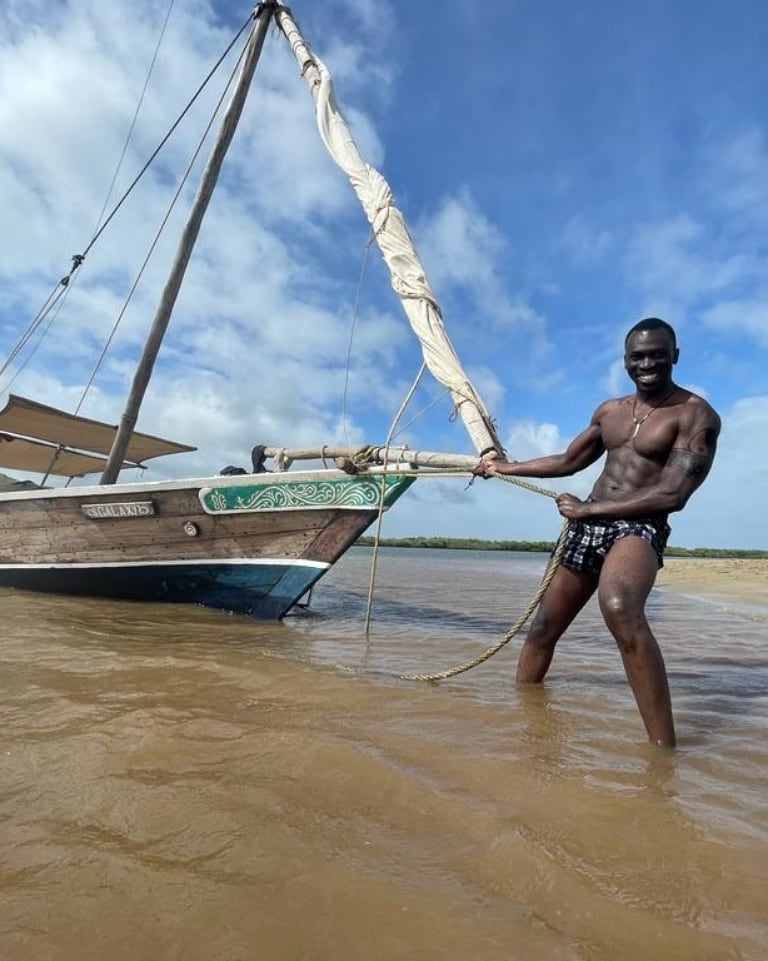 That information is the fact that Trevor Ombija found out the truth that the likes of Cyprian Nyakundi and Amerix have been saying that I too have been trying to teach men; dating and settling down with Nairobi women is seldom worth the headache.

Most ladies today merely want to be wed but do not care for the married life. That is why we have many little idiotic issues being termed as irreconcilable differences. 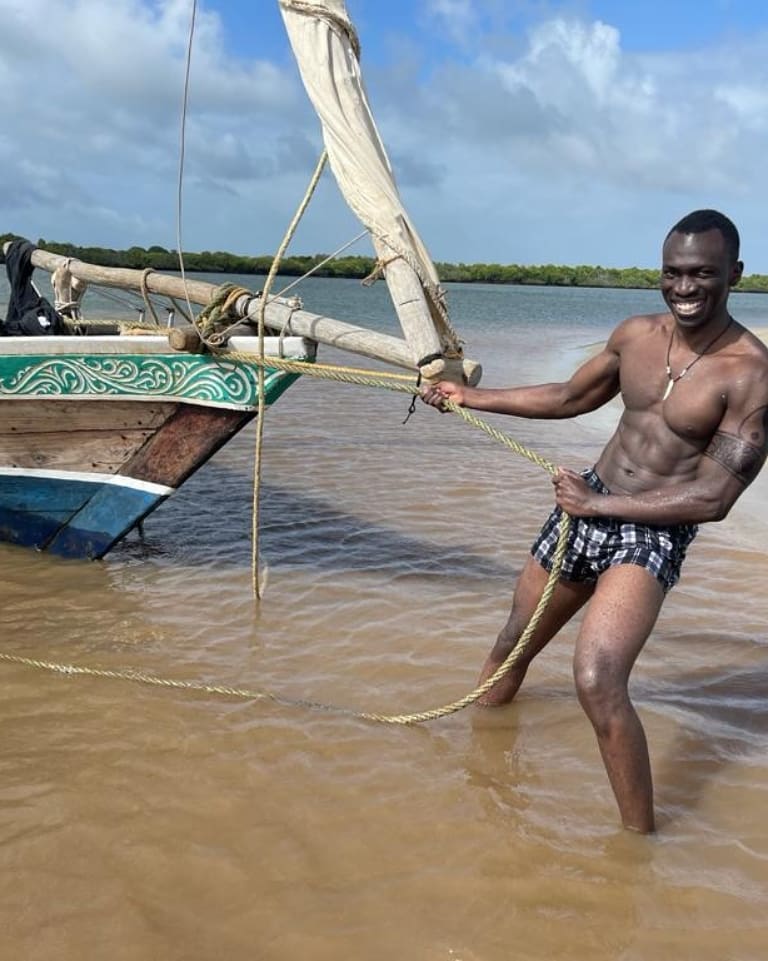 These days, men aren’t raised by their fathers due to the boom in single-mother households and women too aren’t raised to be wives, they simply idolize and celebrate being brides -the princess of the ceremony.

Then after all that money has been spent, the marriage starts circling the toilet drain even before the couple is back from the honeymoon. 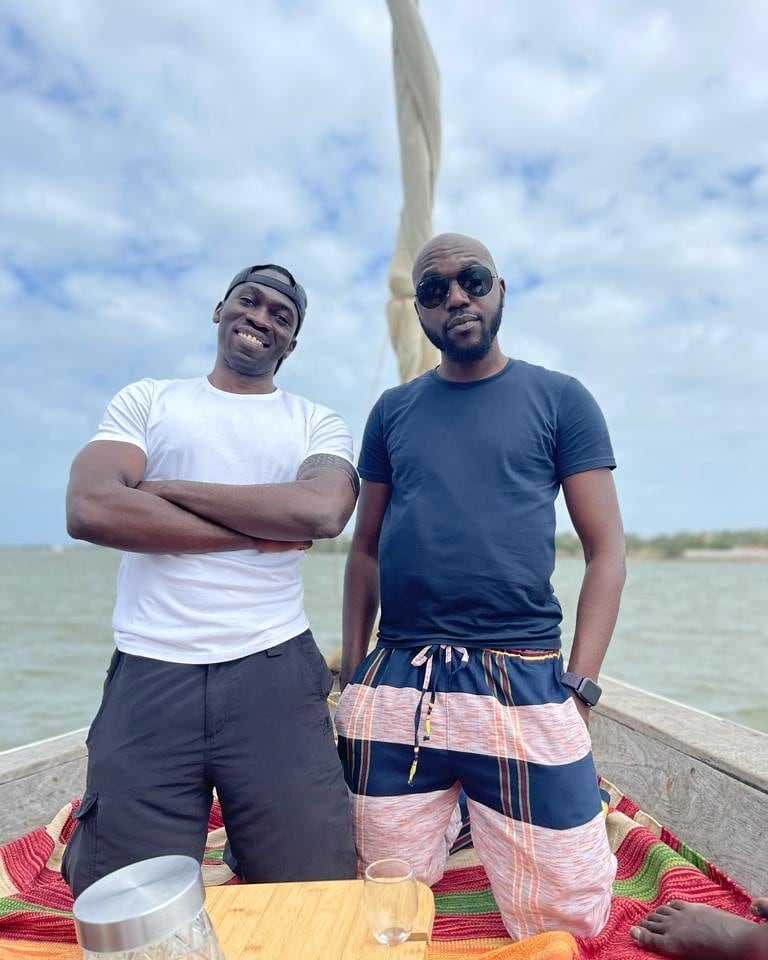 In this day and age, the fact that Trevor Ombija agreed to pay a bride price for his partner is laughable. We live in the age when women declare their independence after all. So why was he so gullible? That is why is the laughing stock.

Trevor Ombija willingly put himself in the situation and now he is whining about it instead of simply taking his humiliation to the chin and moving on silently, he decided to try his hand at the effeminate game of playing the victim. 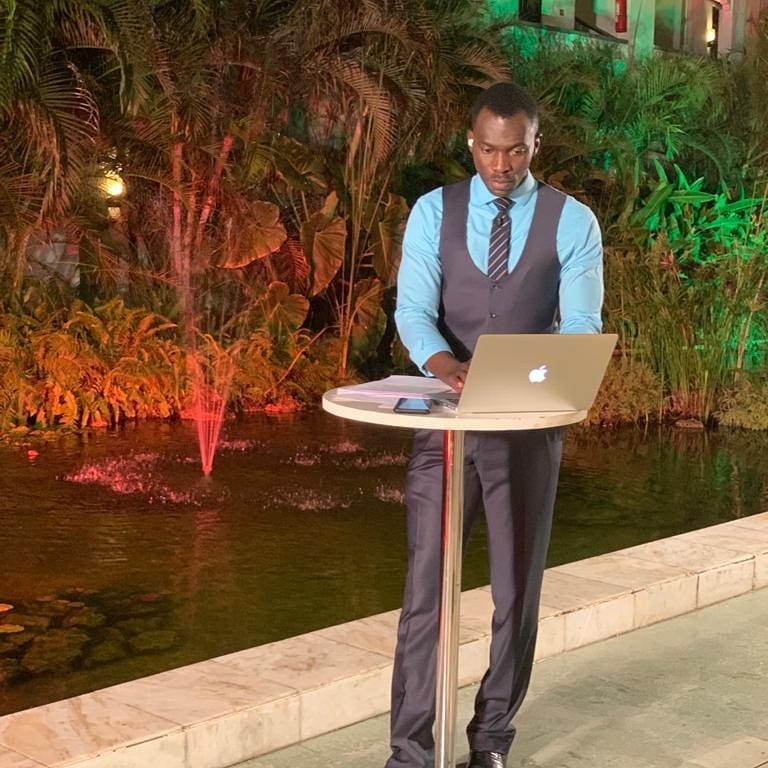 That is why every post you’re seeing your uncles share of his are all mocking him. Everyone is laughing at him for attempting to play the victim. It is hilarious to witness. And his humiliation will not be so simply forgotten.

After all, it is time we held simps to account. How does a man of his status, a man with his body, a man with his level of income simply start whining about being dumped? Does he have no self-respect nor shame? Trevor Ombija deserves to be mocked.