If you don’t follow Willy Paul on Instagram, you are using your social media app wrong! This young lad is the only person you should follow if you are ever limited to only one Kenyan celebrity.

And I say that because Willy Paul has mastered the art of keeping IG lit. Whether you like him or not, you will find yourself compelled to respond and emotionally invest in his videos, photos and captions. 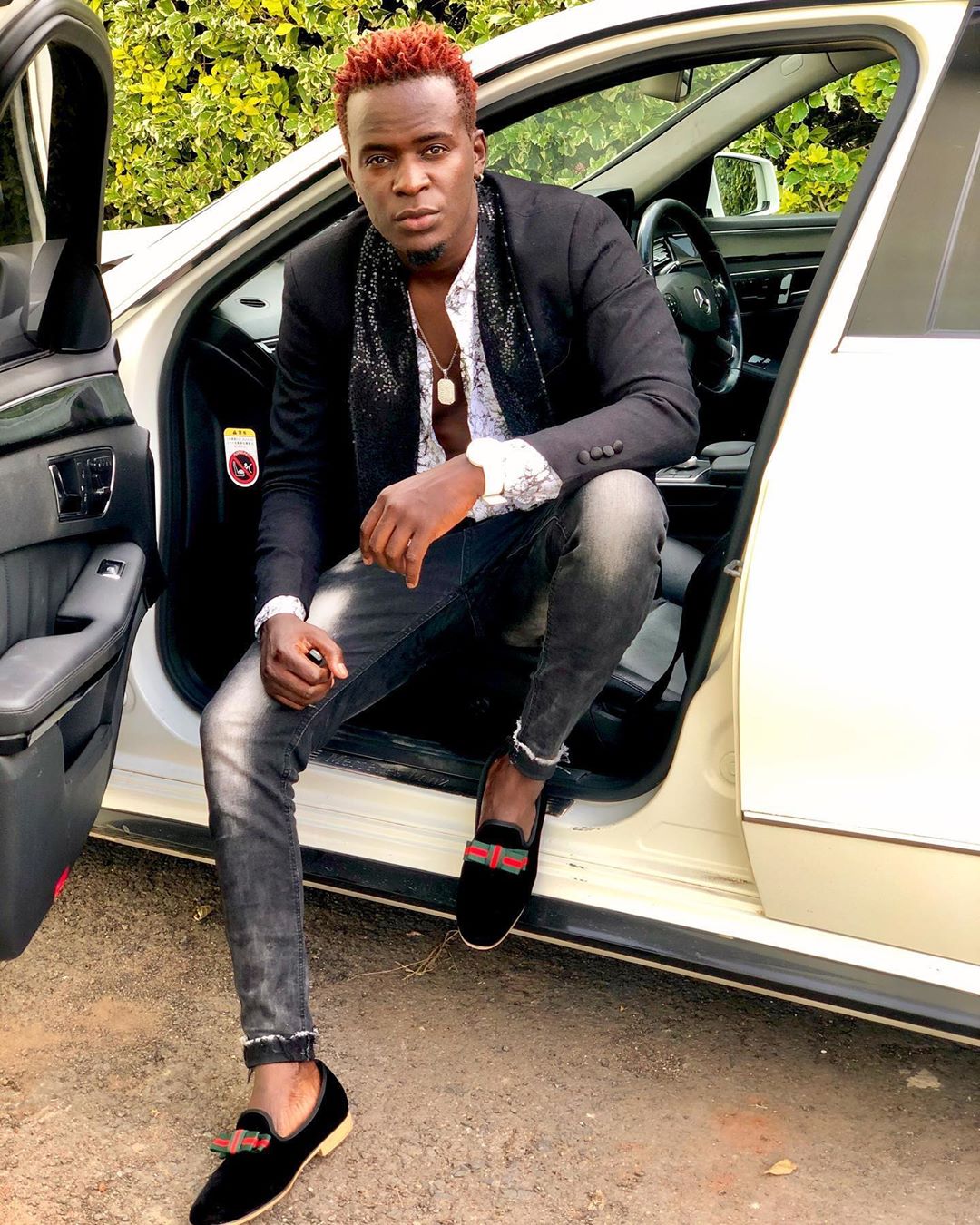 Whether it is his fashion posts or his posts of his posts about his many random girlfriends, Willy Paul has cultivated his status. And so it only makes sense that he would start using his IG as a dating app.

And we were treated to a “scandal” of sorts early in June when Willy Paul was accused of finessing women through Instagram with screenshots shared purporting to expose him for scoring some tail through sliding into attractive young lasses DMs. 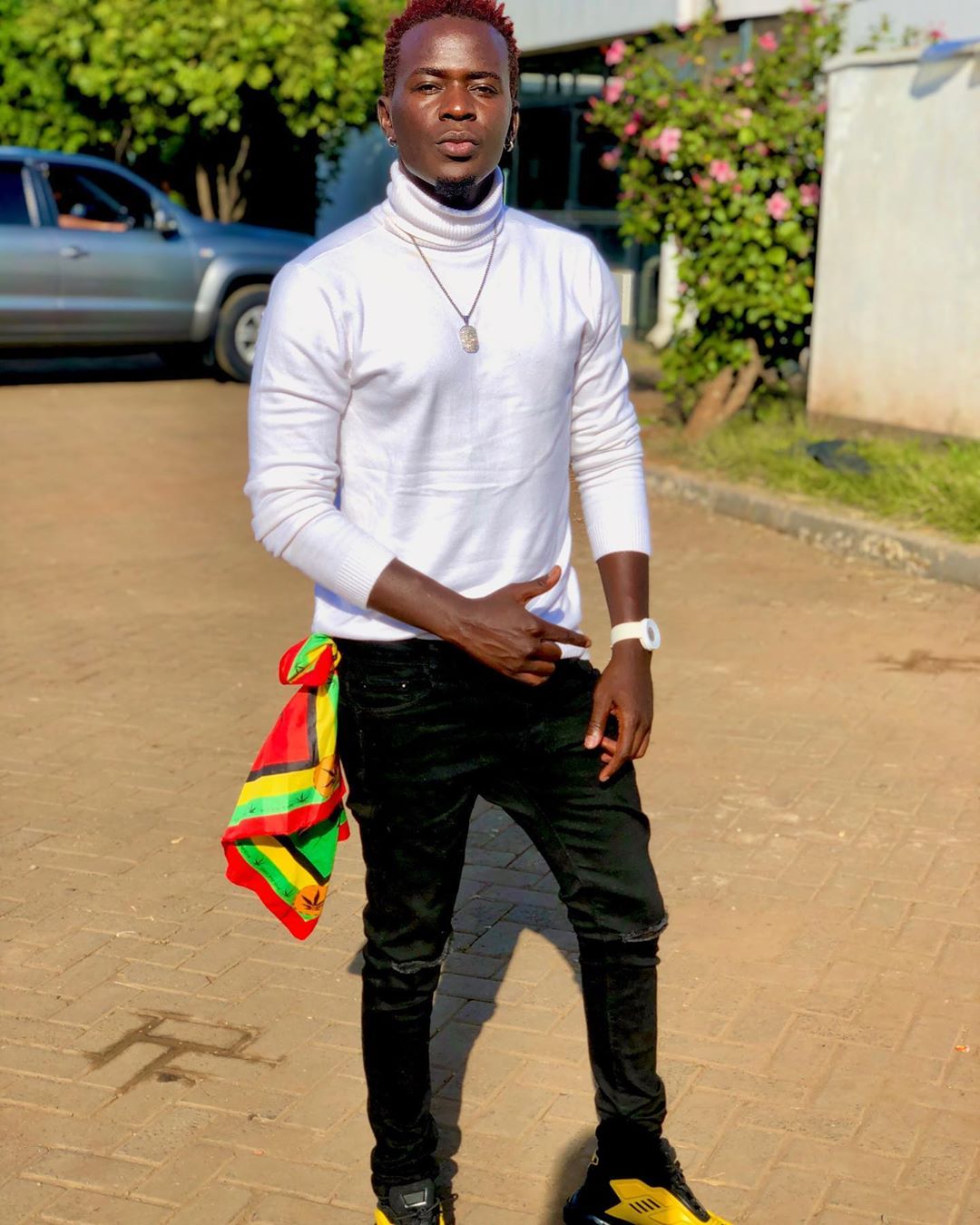 Lemme give you a quick rundown: Willy Paul saw a lass he liked on Instagram and he hit her DM up. The lass in question seemed to be receptive to his no-nonsense dry approach but her schedule wasn’t as flexible as he wanted. So she had to negotiate around the time he wanted to meet her. And Willy Paul for his part, perhaps buoyed by an awareness of his status, was having no one of her negotiations, insisting that they meet at his convenience.

The lass eventually leaked the conversations but I am not sure this action had the intended effect on Willy Paul. Simply put, he wasn’t pressed. 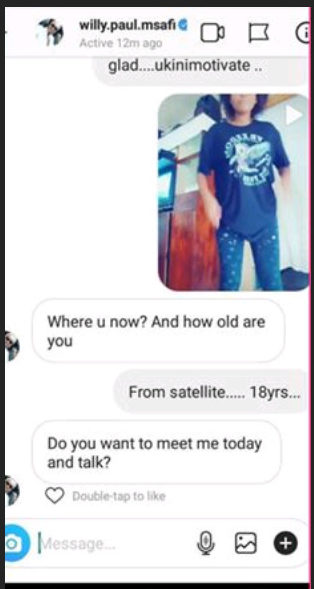 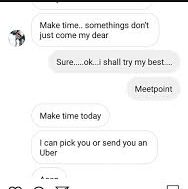 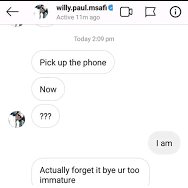 And while an entire section of fans and social media busybodies were quick to crucify Willy Paul, I am here to tell you that his approach is the right approach to take for any man but more so for a celebrity.

For starters, women are often the first to claim they like honest men.
What is more honest than direct communication? Willy Paul was direct about wanting the lass’ number, calling her up immediately and wanting to meet her while his schedule allowed. That is the most romantic way of communicating if you read female writers’ dating tips.

Secondly, Mkunaji knows the importance of his time.
Willy Paul isn’t the kind of guy who has time to waste. he is an award-winning artist, a record label founder and CEO and a performing artist. He is generally a busy man and when he gives you his time, he isn’t doing himself any favours as he is taking time off his money.

And finally, he knows his value.

Willy Pozze has everything to lose and nothing to gain. He is only a feature in a lot of people’s minds because he is at the top of the entertainment game. He is only a feature in the minds of a lot of women because his status at the top of the entertainment totem pole has made him not only famous but a lot of money too. So when he hollas at a lass, he is doing so as an A-list celebrity talking to a nobody who has achieved nothing of note as of yet. Why would he fit into such a person’s schedule? Seriously, because of why?!