Why Jovial and women like her prefer having male friends 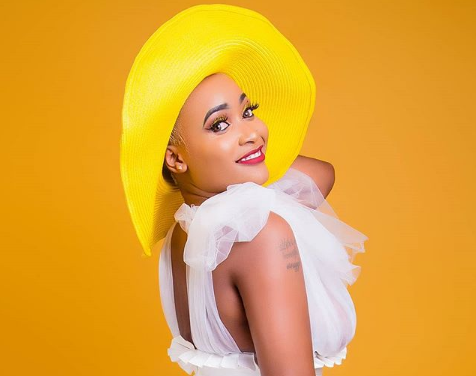 Jovial has come out for some reason to explain to the country and her fans that she only has male friends. And this is actually a red flag for anyone who is curious about the topic of why their girlfriends claim this as a flex.

Jovial Explains Why She Prefers Having Male Friends Than Female (Screenshot)

I am referring to the girls who say that they find other women to be a drag on them for a myriad of reasons including the fact that women are catty and rather petty to each other. 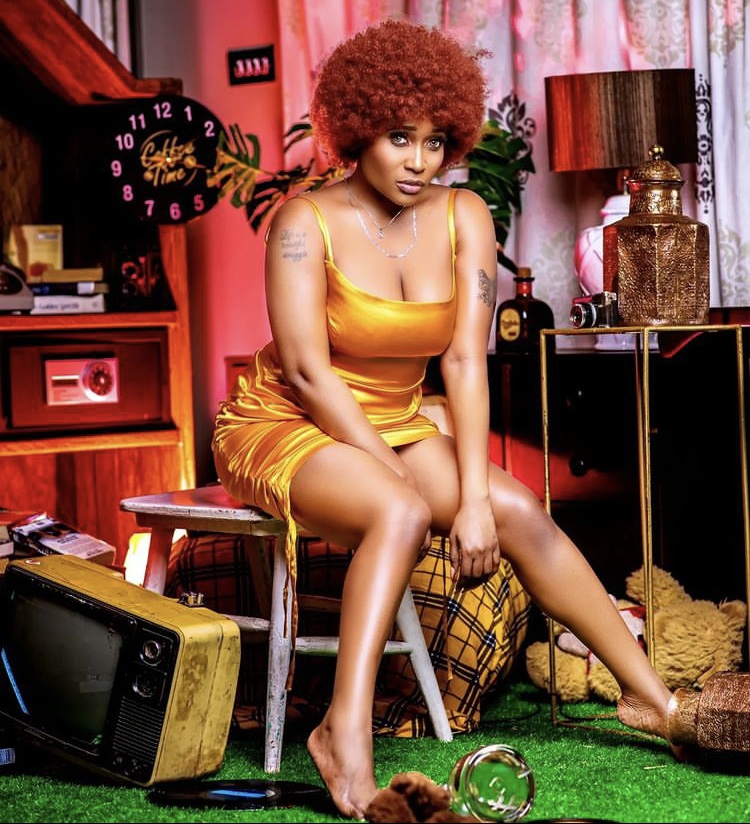 Jovial probably thought she had done the most when it comes to this flex. She thought she’d ate it up but in truth, she was just saying a lot of nonsense that let us understand more about her than anything else.

You see, there is a reason why men and women (members of the opposite genders) cannot be genuine friends. And that is down to the truth of the matter that one (more often than not the men) will attempt to sleep with their friends and being in the friendzone is the only option available to them.

Jovial is friends with a lot of men? Well, that is because she is aware she has power over them due to their desire for her. She knows she can use their lust to her advantage by leveraging it to get them to do favours and be her white knights. And make no mistake about it, most men (if not all) who are friends with women are an insidious grouping of men who are trying to virtue signal and finesse their way into sleeping with women.

Add to this the fact that male and female friends are rarely ever about an equal exchange. You never hear of women taking their male friends out on friend dates. Friendships between men and women rarely have any real-world benefit for men because you do not see the men for instance being able to borrow money from their female friends when they are hard up or being able to call them for help when they are stranded. Instead, all the women in such situations do is take and take. 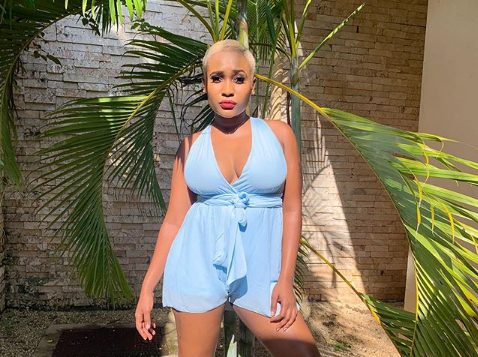 Being in a friendship with a woman (for a man) is him essentially agreeing to give her the benefits of her having a boyfriend without him ever reaping the rewards (sex). And Jovial knows it. On the rare occasions where a man is the one who friend-zoned a woman, we get the famous “friends with benefits scenario” where a woman has sex with a man without reaping the rewards that come from being in a relationship. And that’s why women like Jovial start complaining that they felt used by certain men and especially certain male friends.

When women cannot stand other women, it is them telling us that they are manipulative and selfish and because other women have no reason to tolerate them (the question of lust is non-existent) so they simply don’t. When men make similar excuses, it is because they are weak men who never learnt to take the accountability and competition that male friendships come with or they are simps who are trying to achieve their biological imperative by any means necessary. 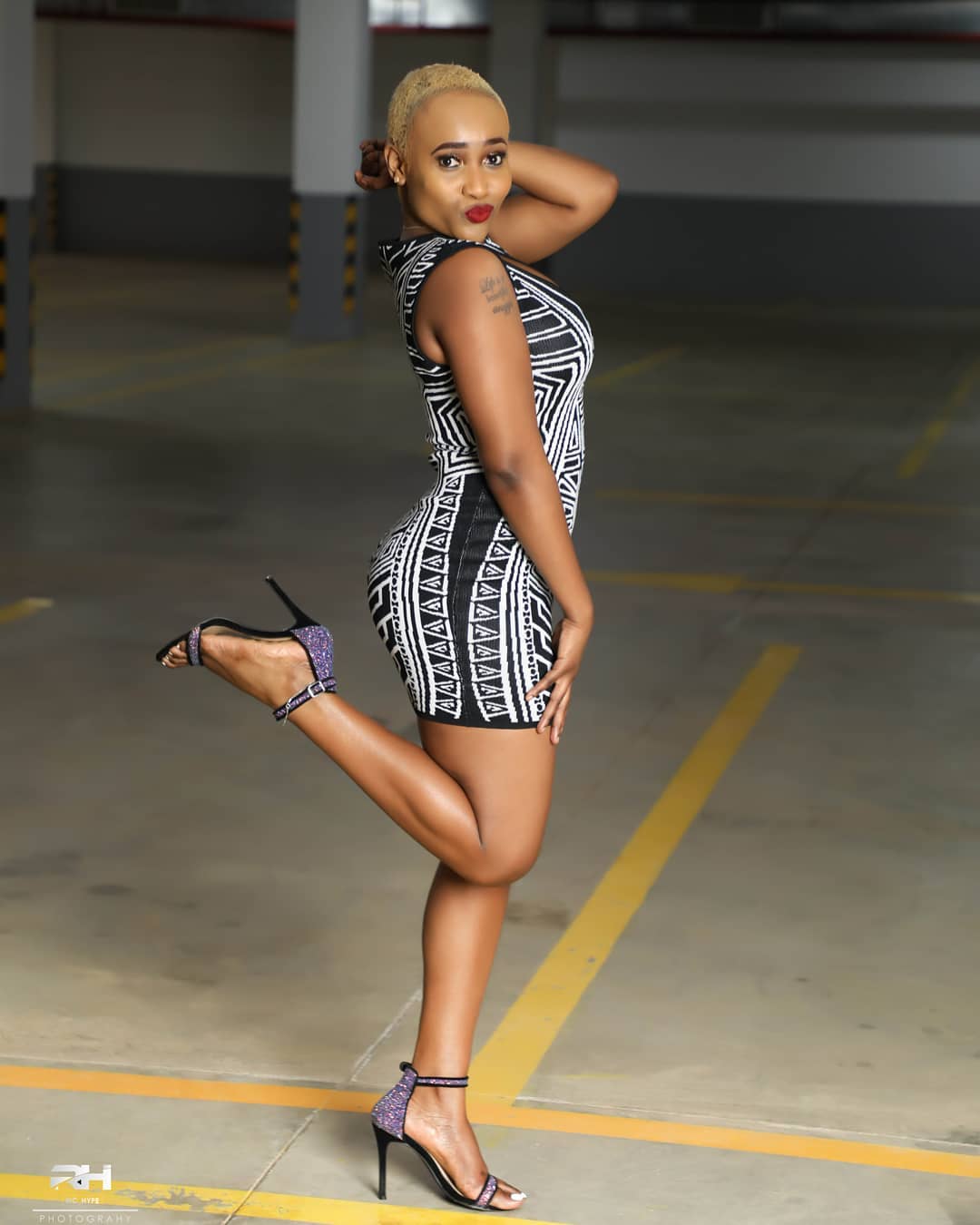 And if Jovial thinks this nonsense she said makes any sense then she needs to tell us who her mother’s male best friend is.