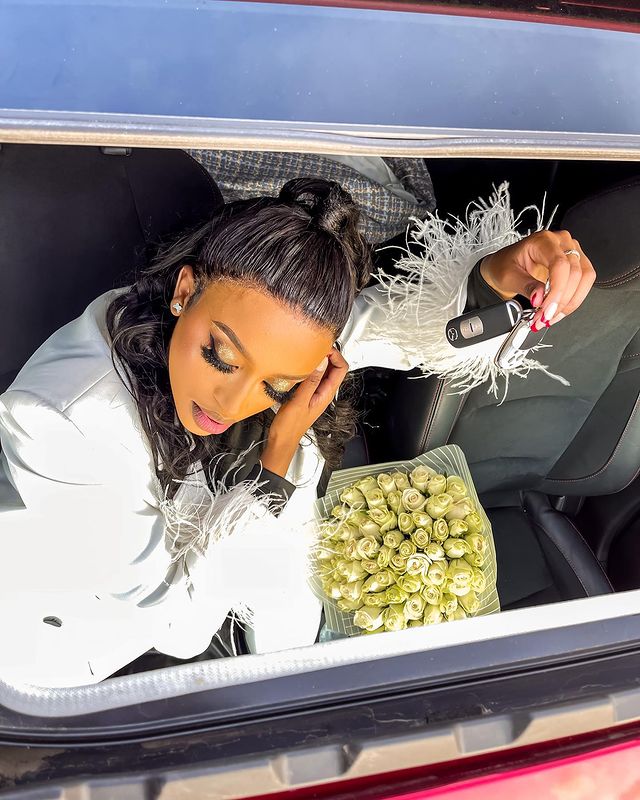 This really should come as no surprise to anyone but Nairofey and her husband have recently been engaged in active on social media airing out their dirty linen and it has served to prove that Kenyan influencers lead a double life. On social media they are lines are perfect; their love story is a fairy tale, their children are perfect, and everything about their lives is not just exciting but picturesque. 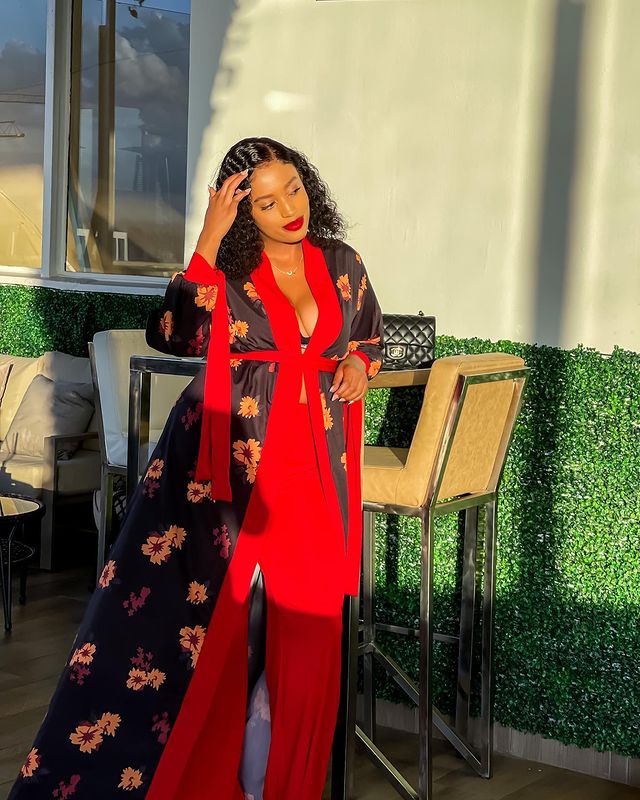 By the time they are telling us about their relationships several filters have been applied to make them smile and make everything appear rosy and several editors have ensured that they’ve captured the best possible angles.

Will Risper Faith stealing photos and videos to fake her lifestyle hurt her?

And that is why whenever these couples break up we get to find out about how truly ugly things are behind the scenes. Showing just how depraved and violent some of their relationships are. We are shown just how much debauchery they have to endure in the name of Keeping up appearances. 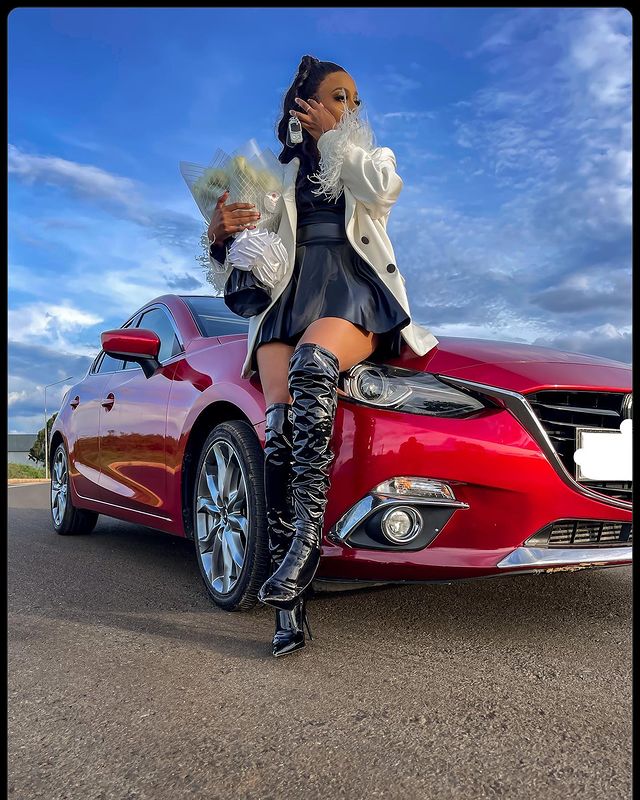 Nairofey is going through a rather nasty separation which will probably ultimately culminate in a divorce and we are being taken along for the Ride. Couples who used to express their love for each other with grand gestures have been exposed to be nothing more than your normal squabbling couple trying to do this thing called life and unfortunately, it has taken a toll on their love.

She is painting herself as the victim of a manipulative genius but it is obvious to anyone with the two brain cells required to spark a thought that we are being shown only her side of things. On the other hand is defending himself and sharing some receipts including those of her infidelity with an alleged lesbian lover of Nigerian origin. No one remains and salad by all the faeces flinging that they’re doing. 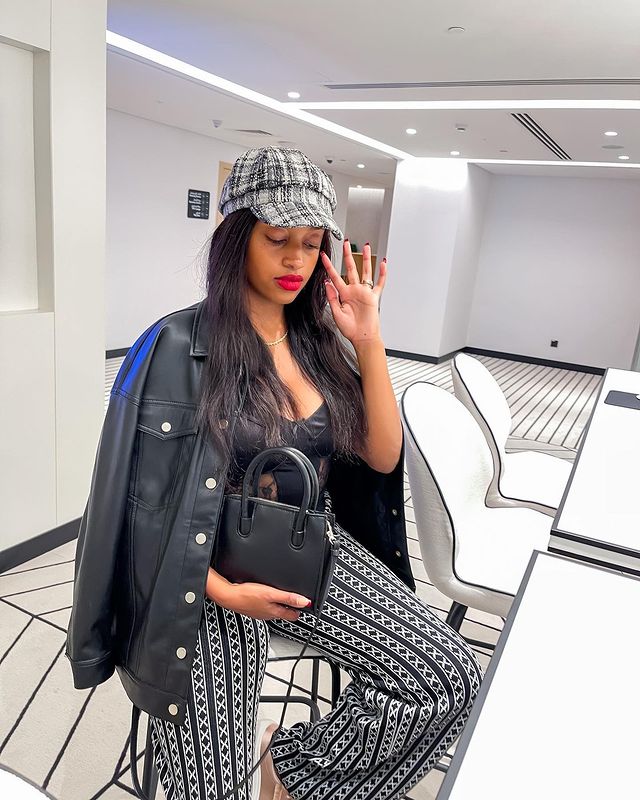 This is a timely reminder for you to be grateful for the mundane life you lead. Life isn’t an exciting one filled with ups and downs like a roller coaster ride but one founded on stability. A grounded man is not a boring man but precisely that, a man. An unfrivolous woman is not a bore but a woman who remains grounded and stays ten toes down. That is you can build with.

This is a great reminder as it has occurred even as our collective conscious turns to the month of love February. Don’t get suckered into the commercialization of love learn to appreciate what you have as long as it is stable and keeps you safe. All those aspirations you might have more of an exciting life are things you should seek to fulfill with hobbies not we’re grandiose displays of love and declarations. 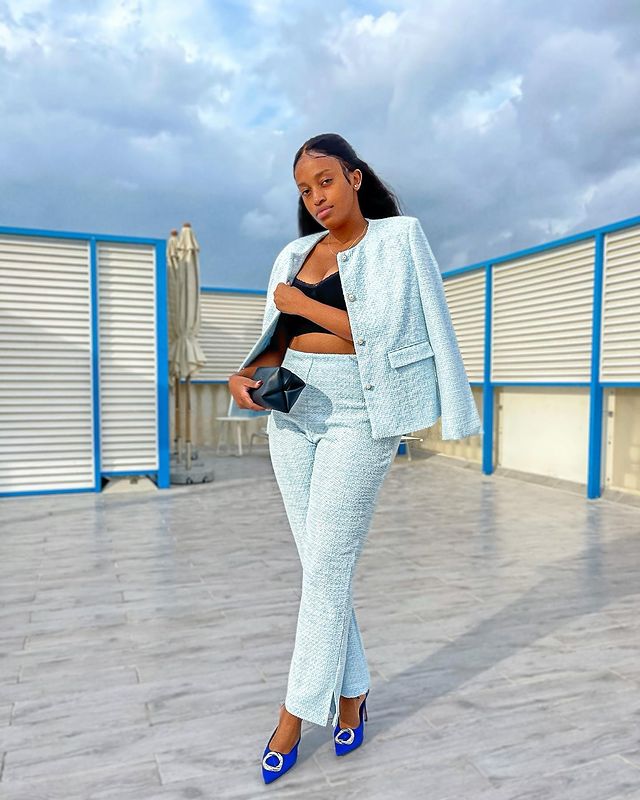 Nairofey might be a fringe celebrity but this is what her Legacy has become, her broken marriage and being exposed for having led a fake life.