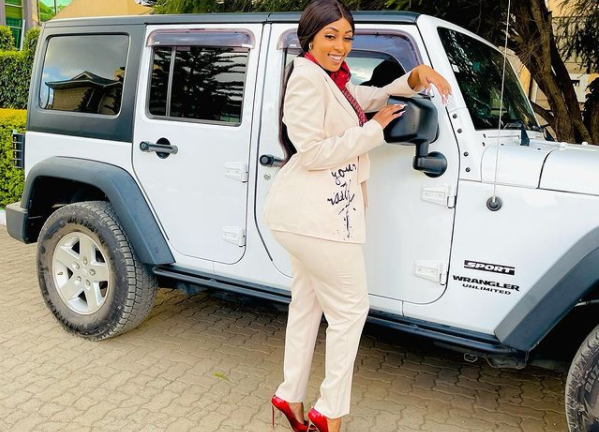 Amberay was recently exposed for having been flaunting a car, actually, a Jeep, that didn’t belong to her, it belonged to Kenyan rapper KRG da Don and her followers on social media were quick to call her out for that.

You see, the reason why they decided to call her out is that she has been selling the image of a strong independent woman who don’t need no man (trademark) and yet her life doesn’t seem to support that image. 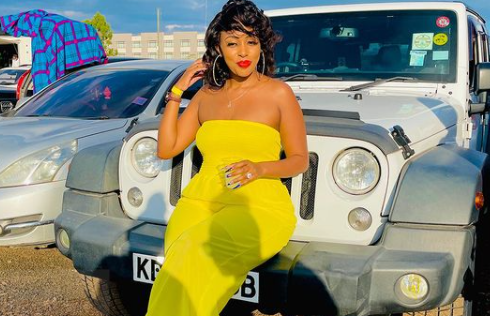 She claims she made money from selling cereals yet when she is put to task about the actual process, Amberay cannot explain anything and simply responds by repeating the assertion like a broken record.

Unless ofcourse, you take into account the fact that she was a struggling single mother nobody who couldn’t amount to much until she became the second wife of Nairobi businessman and failed political aspirant, Zaheer Jhanda.

And yet for some reason, Kenyan women are shocked and appalled to be exposed to the fact that Amberay has little to no substance when you really inspect her beyond the girl power slogans and the fact that many Kenyan men find her gorgeous. 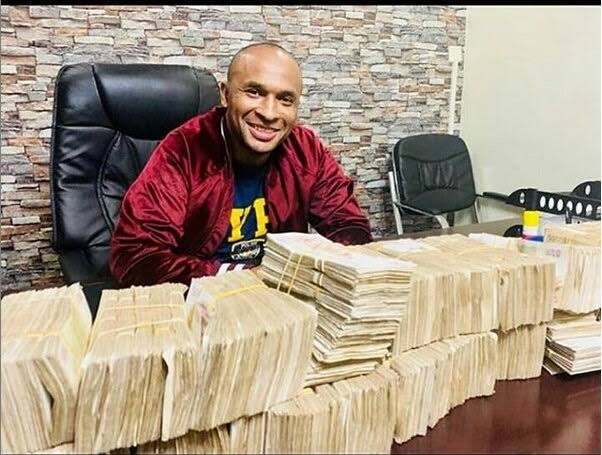 This tells me that perhaps her fans and followers are of such low intelligence that they do not see the clear signs that Amberay is not all she is cracked to be and that is a very worrying statement because she is well on the way to getting one million followers -no, wait, I just checked and she has indeed made that milestone.

So either people who stan for her are low IQ or they are living vicariously through her and damned be the consequences. And either way, this is a bleak statement about the future of our country because these people are going to vote in the upcoming elections which means they will actively choose the worst kinds of leaders simply because the image they portray is fancy. 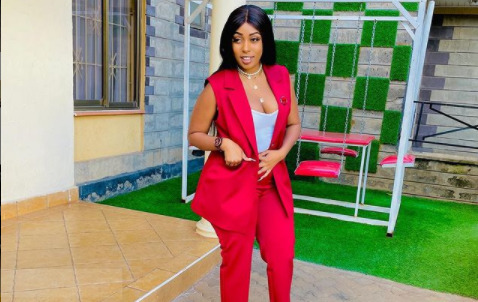 And then we will be met with complaints for the next five years because we allowed people who are genuinely shocked that Amberay is faking it till she finally made it by marrying yet another rich simp who is financing her lifestyle.