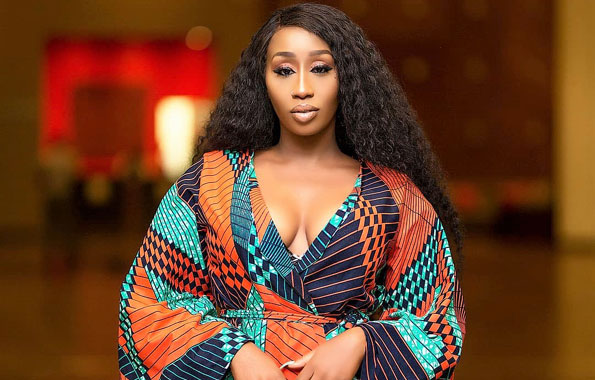 Victoria Kimani is back on her . This time, while complaining about Naomi Campbell becoming Kenya’s tourism ambassador, she declared that she is Ghanaian. I say we let her because at the end of the day, she is the furthest thing from a proud Kenyan and adds little if anything to the Kenyan culture and experience.

Fuk it, I’m from Ghana now … from the Ashanti region

You see, while she might have a point in her objection of Naomi Campbell’s appointment, her condescending way of communicating this is just so boarish it really does nothing but distract from the conversation, making her the lightning rod for anger and attention. 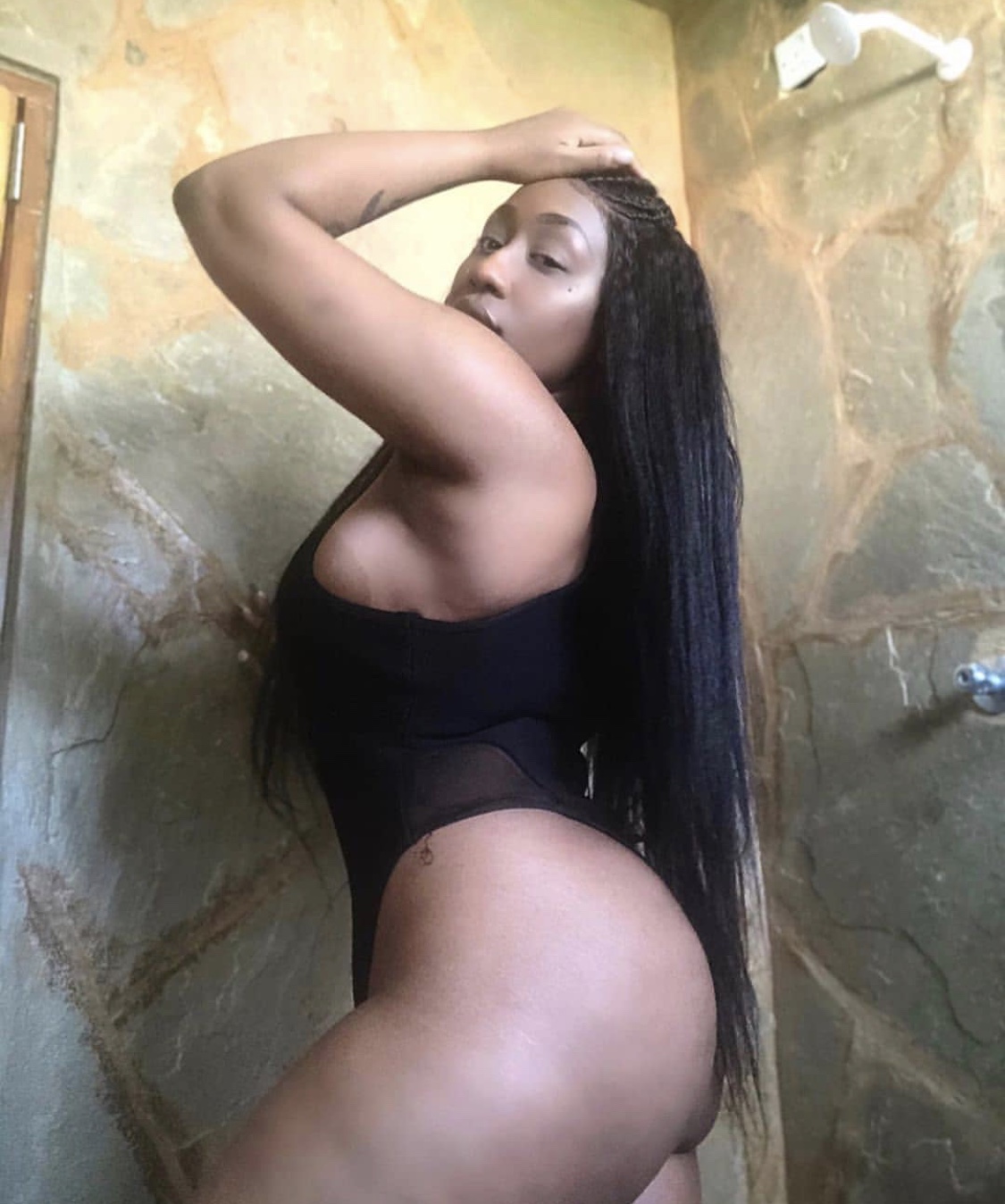 For those of you not in the know, there has been a heated debate surrounding Naomi Campbell being announced as Kenya’s tourism ambassador. Kenyans from all walks of life have decided to share either their disdain or support as if it would affect either the decision or the rate at which Kenyans are sinking into poverty given how shambolic the Kenya government handled the Covid19 lockdowns.

Anyway, one of the people who decided to share her opinion on the matter was Victoria Kimani and the singer who is Bamboo’s younger sister decided to threaten kenyans with her disowning and disavowing her Kenyan heritage… 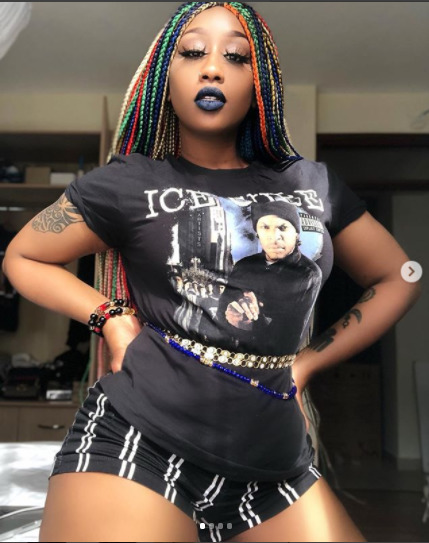 This was about rich coming from a woman who has in the past been very vocal about hating everything Kenyan and at some point even went on to declare her allegiance to Nigeria. And for a while this strategy seemed to be working for her as she was even signed to MMMG records. But when it became clear that the Nigerian audience wasn’t fully behind her nor was the Kenyan audience feeling her vibe.

As a result, Victoria Kimani had to come back a bitter woman who still puts out music but due to how Kenyans perceive her to be a turncoat and her recent diatribe about her opinion on Naomi Campbell’s appointment is still in the same vein. Rather than focus the conversation on something that makes sense like a logical argument, she instead made it about how she wants to be Ghanaian. 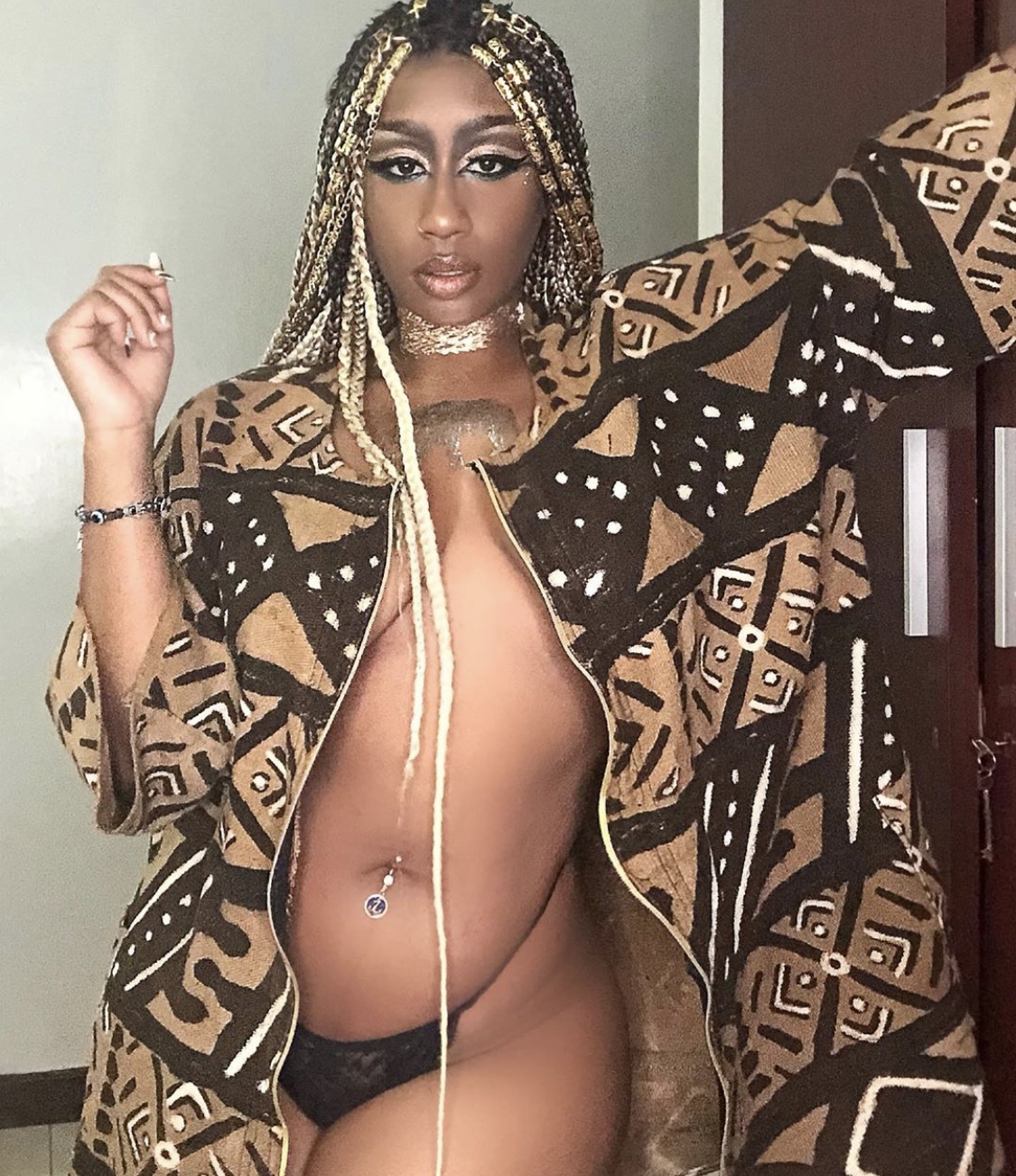 And at this point I have to say that perhaps it would be for the best. She would be getting a new experience in a culture she clearly loves and we would be rid of the troublesome noisemaker who is honestly in my opinion as irksome as mosquitoes get when they decide to sing you the song of their people while you’re enjoying your sleep.

This would be win-win for Kenyans.