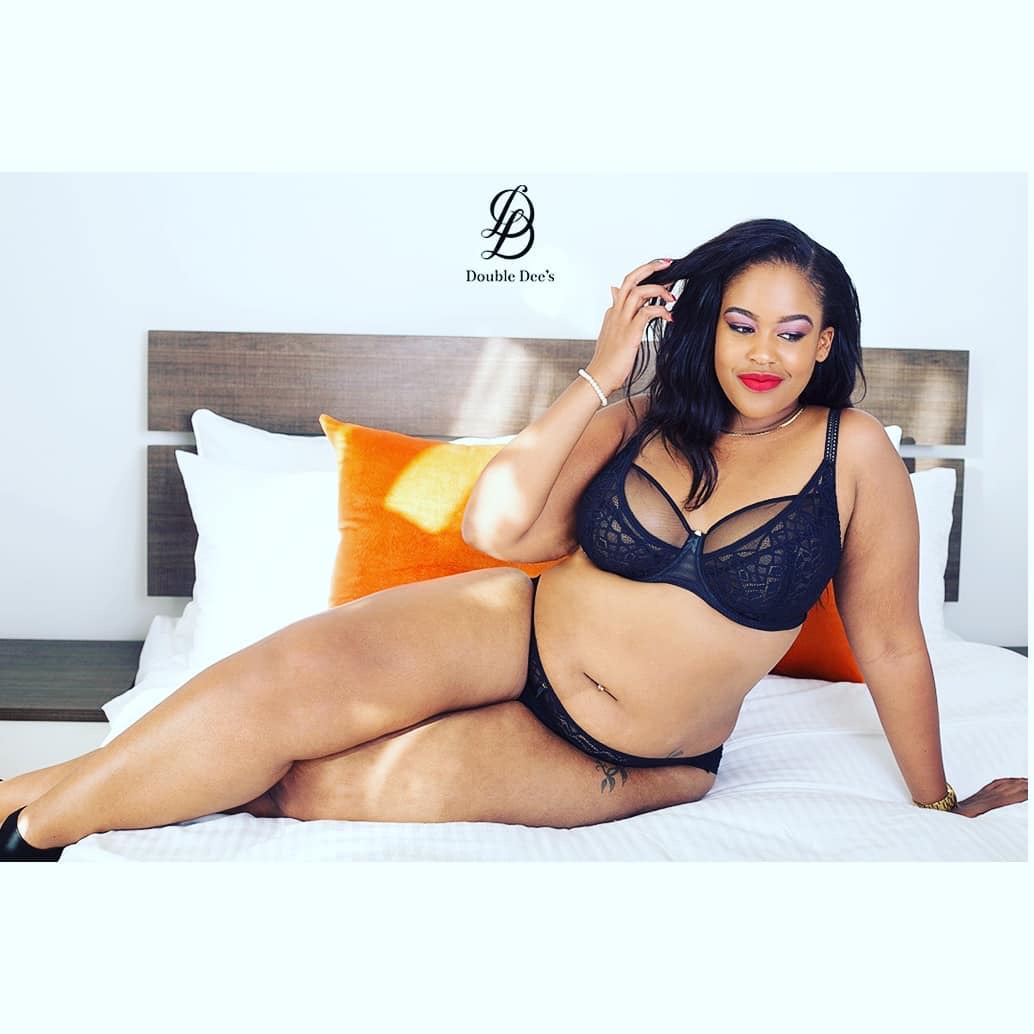 Kamene Goro has asked a question on her morning show at Kiss100  that was a low IQ interpretation of something rather logical: “Why do women hate single mothers?” Her trash hot take reminds me of something a mentor of mine used to keep telling me, I am responsible for what I say, not what you understand. 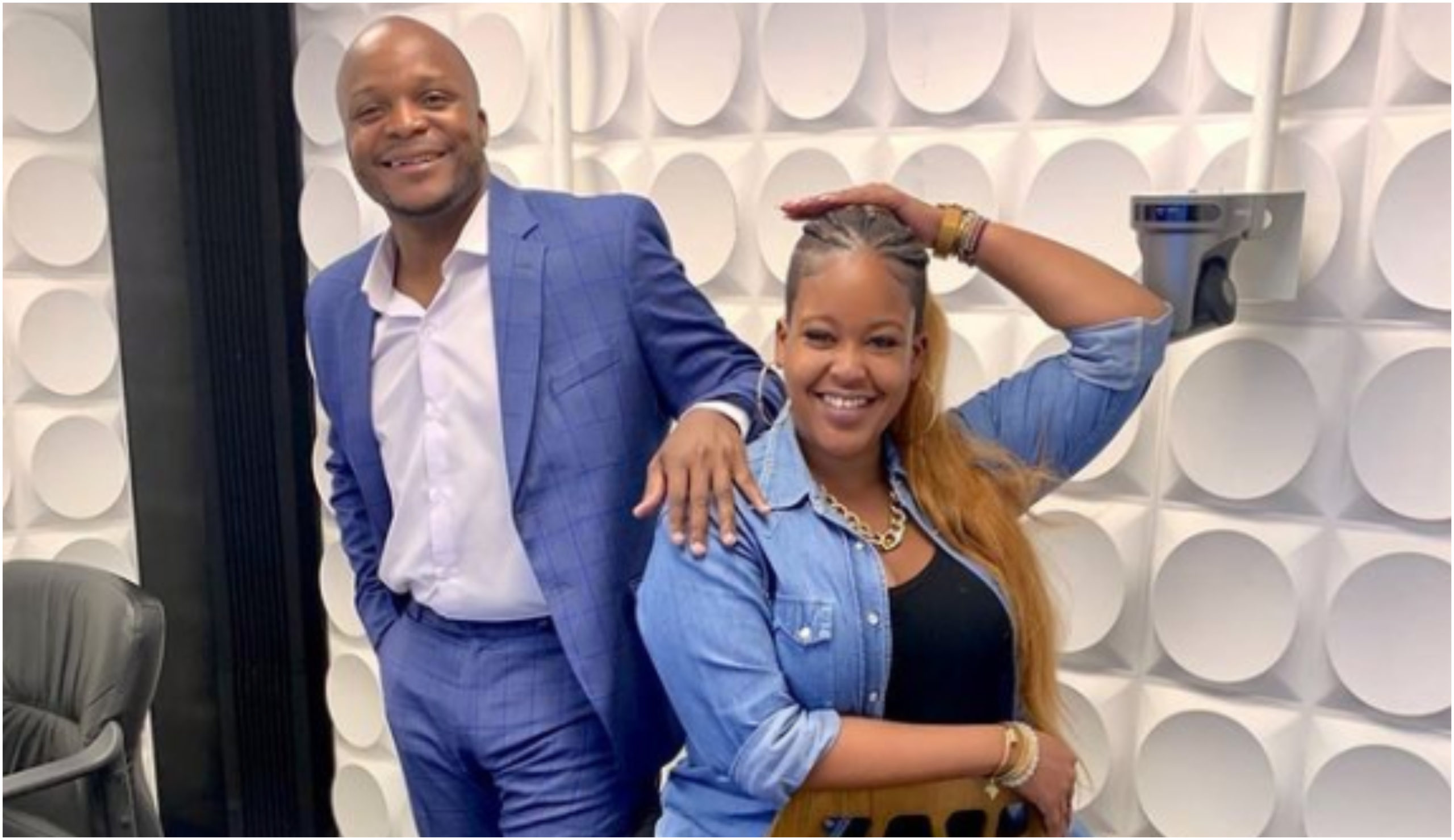 Why do I say this? Because it is illogical for a man to want to date a single mother if he has no children of his own and if he is a high-value man. You see, it is often said that women should have standards for the men they date. While this is true, it is equally true for men too. That means that a man who has his life together doesn’t need to put himself into a relationship where he isn’t dating someone who has shown a clear lack of decision-making skills.

Make no mistake about it, when a woman gets pregnant young, it is due to poor impulse control. “Well, what about the ones who got abortions?” I don’t know, I don’t care. We are discussing the ones who didn’t. And this is not a moral conversation or a religious one for that matter. And that is something Kamene Goro and her type need to realize. This is simply a conversation about the benefits or demerits men get from dating single mothers. 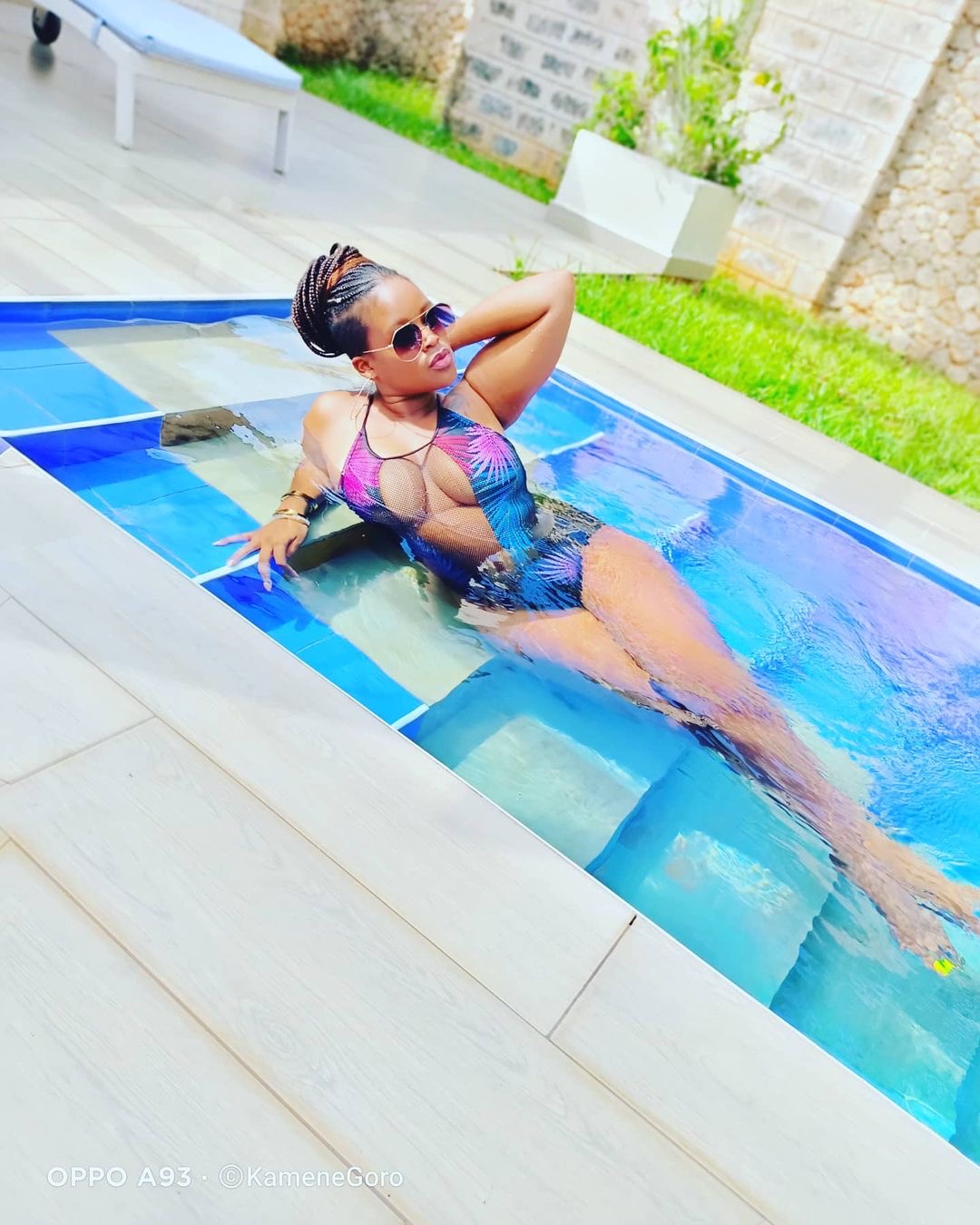 Kamene Goro posing in a pool

For starters, the projection that Kamene Goro has done shows that she believes men should hate single mothers because no balanced man would ever hate a woman for having poor decision-making skills and getting pregnant by a makanga or whatever man excited her enough to tickle her lady parts in her younger years.

Kamene Goro needs to understand that men who are worth their salt and have taken the time and put in the effort to build themselves up would never want to get into relationships in which they aren’t going to be treated as priorities while they are expected to treat their significant others as a priority. You see, a single mother has to focus on her child more than she does her new man. Why would any man worth his weight in gold select to be unequally yolked in such a stupid situation? It doesn’t benefit and infact brings us to yet another point: 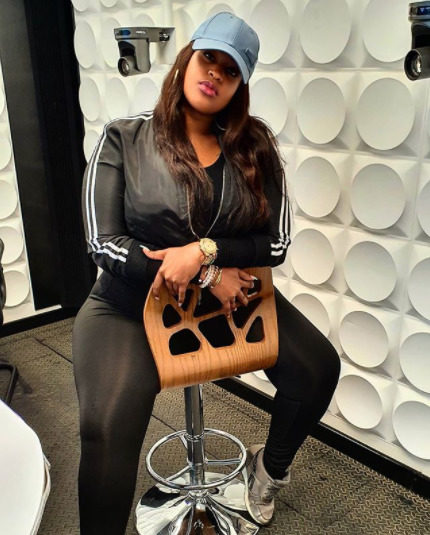 Kamene Goro at the Kiss100 studios

A man who dates a single mother simply takes on an expense as that child is nothing more than a bill. Kamene Goro could try and interpret this however she wants but the fact remains that children are a cost. It makes sense when it is a man taking care of his genetic material but when a man is dating a single mother, he has zero benefits as that child cannot even be written up as a tax write-off. You see, high-value men probably can work charity to a children’s home as a tax break but not if the charitable case is him buying uniform and snacks for a single mother’s child.

Do any of these reasons spell hatred towards single mother? I am responsible for what I say, not what you understand. 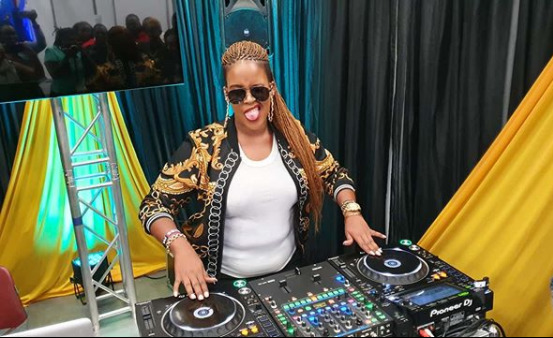 Another reason why men dating single mothers are often warned not to by their own mothers is that a lot of the time, these single mothers are still involved with their baby daddy. So not only does this man have to contend with not being a priority (cancelled dates because the baby has no one to mind them), he also has to deal with being stuck with a bill he did not help create and now he more likely than not has to share the lady who is now the apple of his eye with her baby daddy.

Another reason why men who have an IQ higher than room temperature would never date single mothers is that when push comes to shove and he has to discipline the child (because let’s face it, single mothers usually have ill-behaved children), he will not be allowed to. That is when he will be reminded that the children aren’t his. So now he is stuck with a bill, cancelled dates, poor life decisions and sharing the apple of his eyes, Kamene Goro would also demand that he must never have authority over the child. Or perhaps it is just me seeing things as I do…

Dear Kamene Goro, do any of these reasons spell hatred towards single mother? I am responsible for what I say, not what you understand.