Denis Okari and Frankie Kiarie or as most of you know him, Frankie Just Gym It have two things in common; the first that they were blamed by their ex-wives, Betty Kyallo and Maureen Waititu respectively, blamed them for being the reason why their marriages failed. 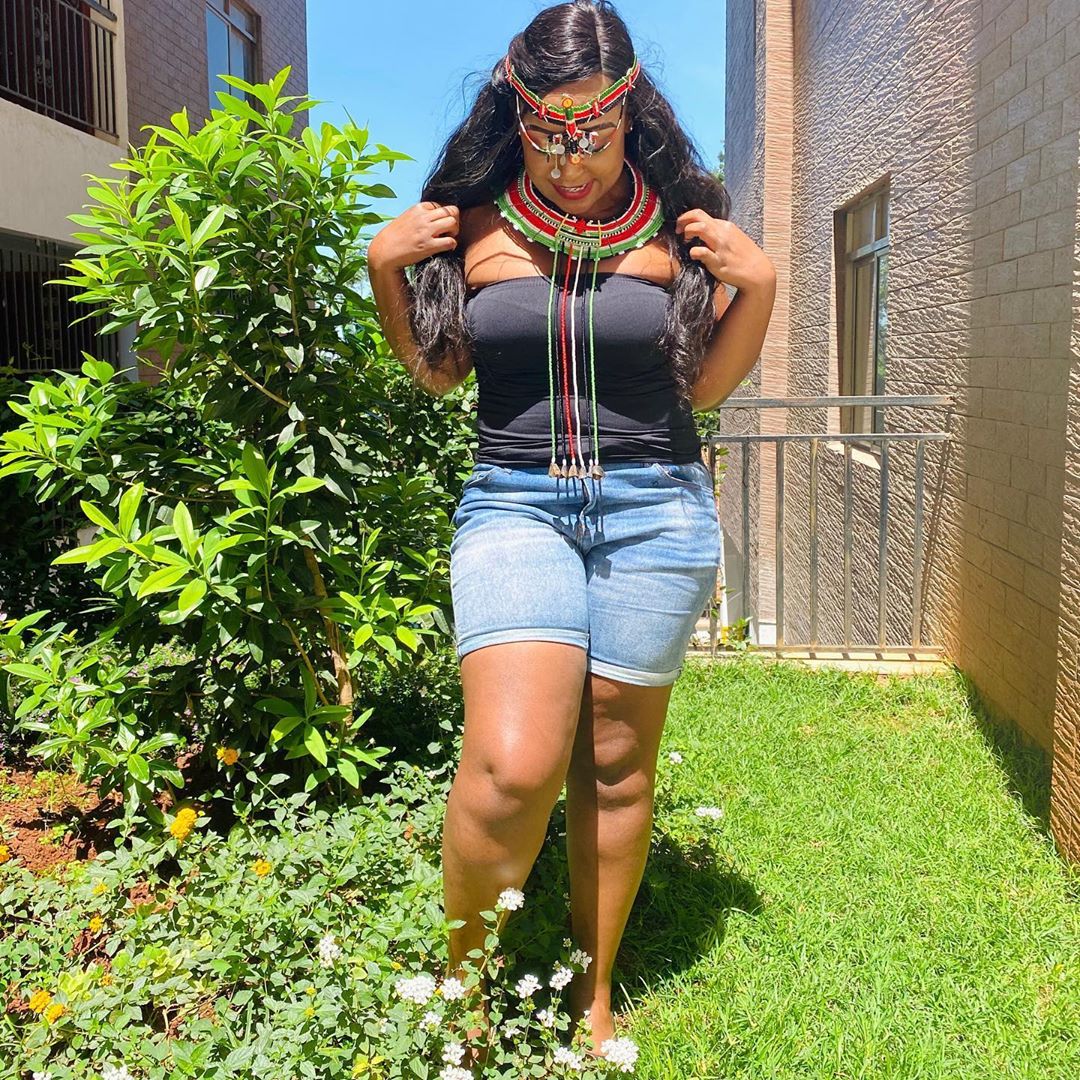 Denis Okari was blamed by his ex-wife, Betty Kyallo in the many interviews she conducted after their split but one that comes to mind is an interview she granted True Love. In that interview, she painted a damning image of the type of man and relationship she had with Denis Okari. From failed traditional weddings to an inattentive man.

Maureen Waititu on her part framed Frankie Just Gym It out to be a man who couldn’t be bothered to help quell her insecurities. You see, in an interview on Radio Jambo with Japanni Massawe, Maureen claimed that Frankie Just Gym It (who is a good looking man and infact a Wafula Thundercock) would receive a lot of female attention and rather than silence her doubts, he would ignore the matter and Maureen’s feelings altogether. 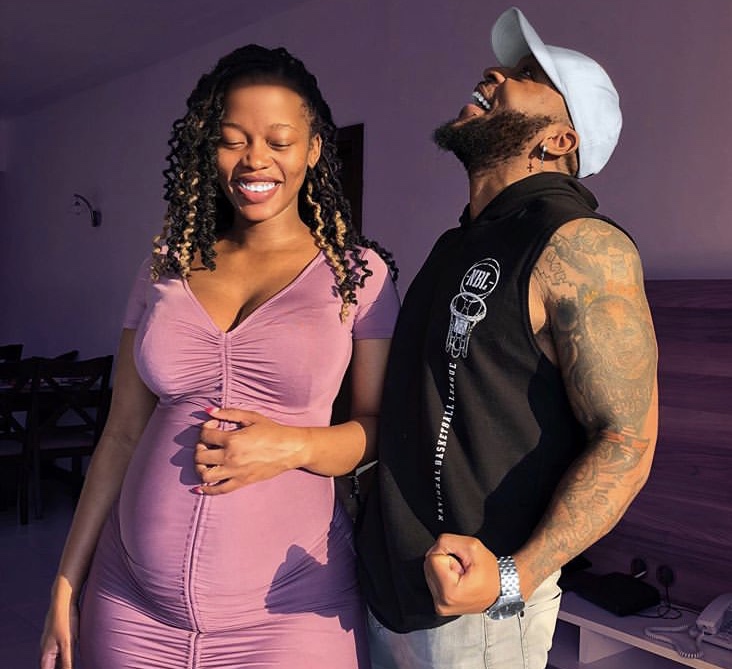 Denis Okari was painted as a fatally flawed man whom no woman would love and I admit that I watched the whispers take a toll on him. He went missing from the public eye. Turns out he was working on himself. And along the way, he found a woman who has made him a very happy husband.
Betty Kyallo on her part has jumped from relationship to relationship, racking up the mileage points, all the while deluding herself that a high-value man would see value in her and wife her up.

Frankie Just Gym It picked himself up after being dumped and he went on to pick himself up and saunter right into Corazon Kwamboka’s arms. And he is clearly welcome and comforted there. All the while this has been going on, Maureen Waititu is clearly affected by the fact her ex-husband has moved on.

So why have these men been able to move on so quickly? At a glance it would seem that it is because they were not the problem in their marriages. But I would go so far as to posit that Frankie Just Gym It and Denis Okari are clearly of far higher value than their partners on a relationship and dating scale. plain and simple.

Frankie Just Gym It is a good looking celebrity fitness trainer. Any woman would be happy to have him. And he doesn’t seem to be half as toxic as Maureen Waititu would have us believe.
Denis Okari is a successful media personality with an incredible career ahead of him and he has been taking care of himself. Clearly, any woman would have to be mad to pass up the opportunity to start a family with him. 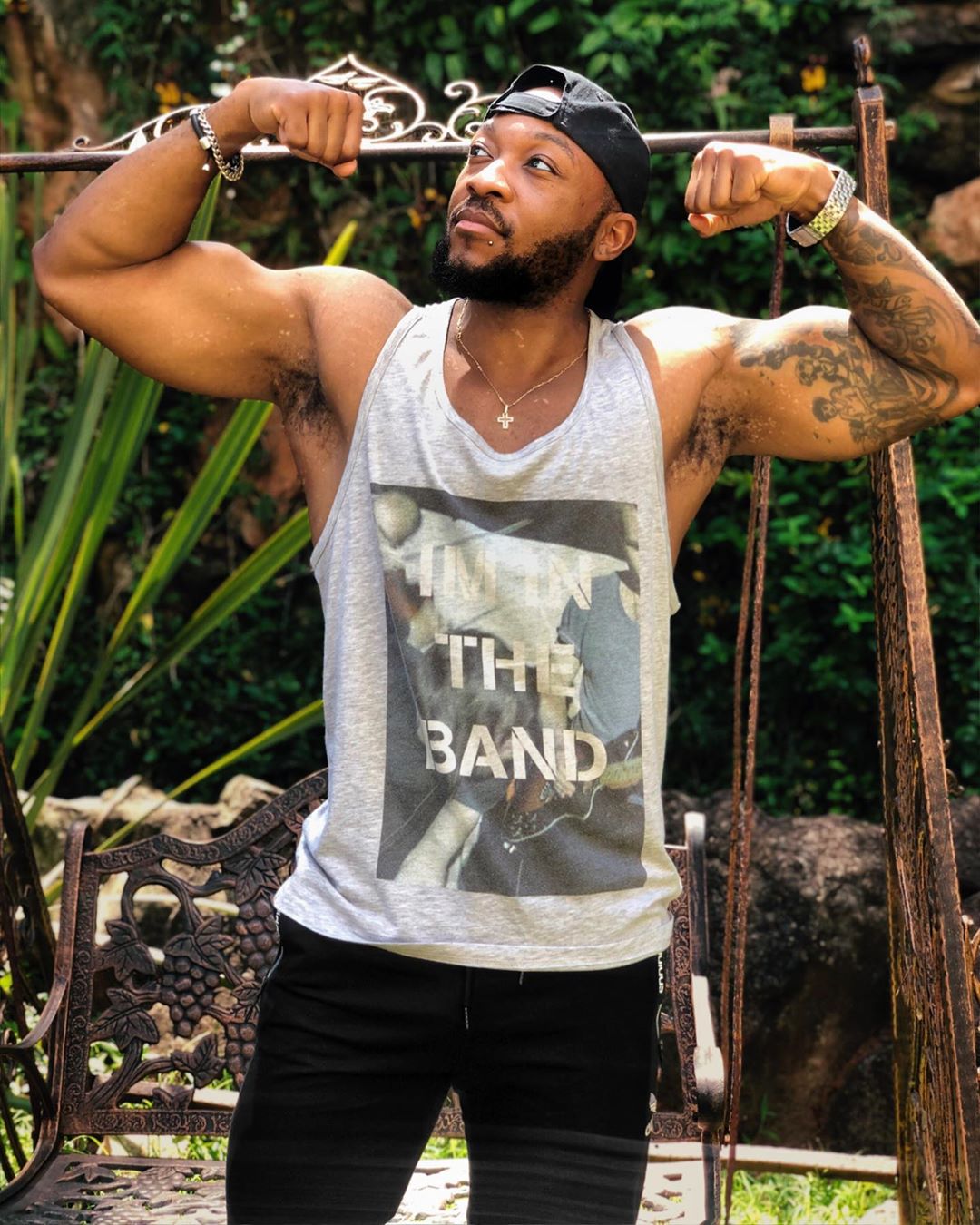 This is a true world dating reality that shows the two celebrity women that the dating market has not reacted well to what they have to offer and we could cheat each other that this is the market’s fault but we understand basic economics. 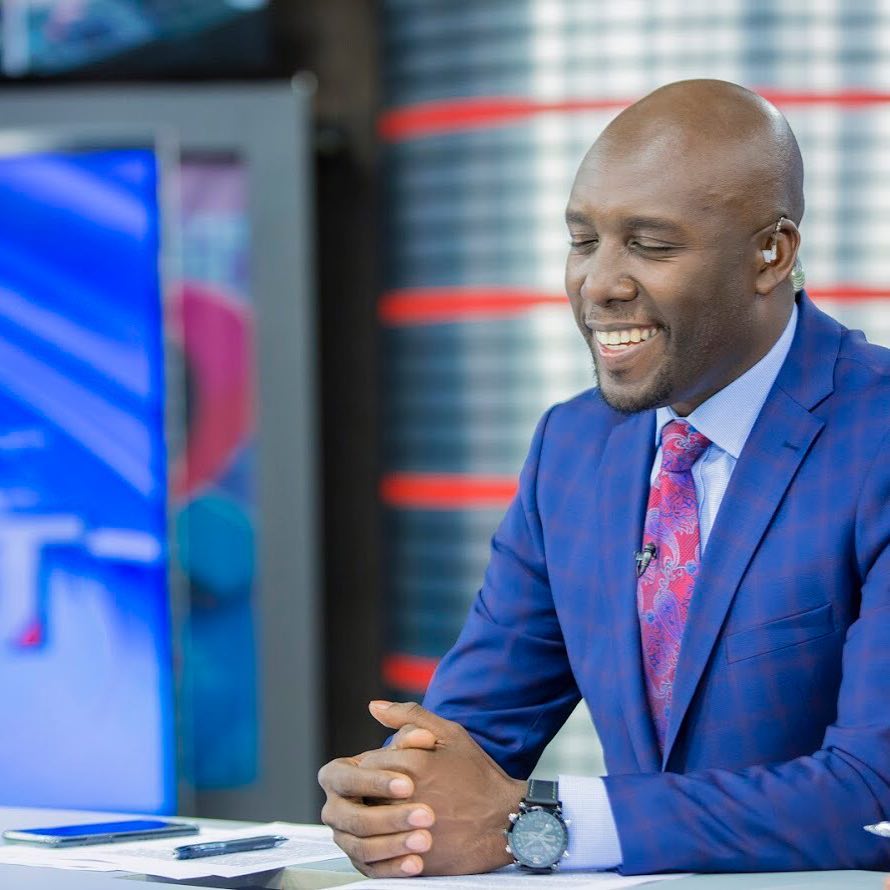