Why Karen Nyamu will never let go of Samidoh

Karen Nyamu is obsessed with Samidoh. Well, we all already knew that which means the only new news here is why she’s so attached to a married man. Enough for her a woman who many would consider modern to be willing and eager to be his second wife.

What is it about Samidoh that is so special that it has captivated the nominated senator’s mind and heart? Why is a woman who could get any simp she was so enamoured by the Mugithi singer?

There isn’t much that we know about Karen Nyamu’s relationship with her father but that is the one aspect that would be truly telling. Perhaps her father was estranged from her either at birth or as she grew up.  Perhaps he was not present in an active capacity in her life: Yes he was there, and yes he did pay bills but beyond that, he was a stranger to his daughter not taking an interest in her day-to-day life.

But that would be too simple a solution and while I am not want to thumb my nose at Occam’s Razor, I will take that off the table for now as we know very little about her relationship with her parents. What will focus on is the “je ne sais quoi” that her man seems to have. 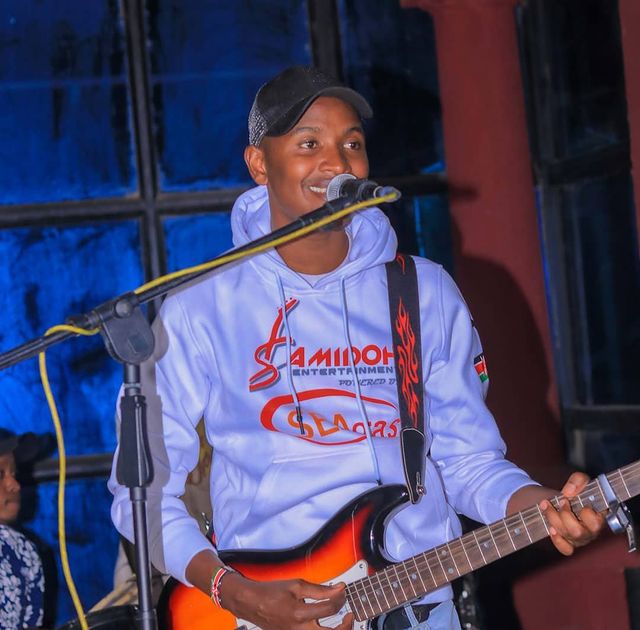 And first up is his status. What probably attracted her to Samidoh, is the fact that he was a star. He is a self-made man who owes no one his success and he used his talents to climb out of poverty. Everyone knows him or rather, it would be more apt to say that everyone wants to be acknowledged by him. And hypergamy factors into this.

Or maybe the second thing is what attracted her to her. The fact that he is a truly successful artist who has such a busy calendar he literally has to schedule time for his family and friends. He is one of the few Kenyan artists who leads a truly jet-setting life. Show me one woman that wouldn’t want to be around such success. 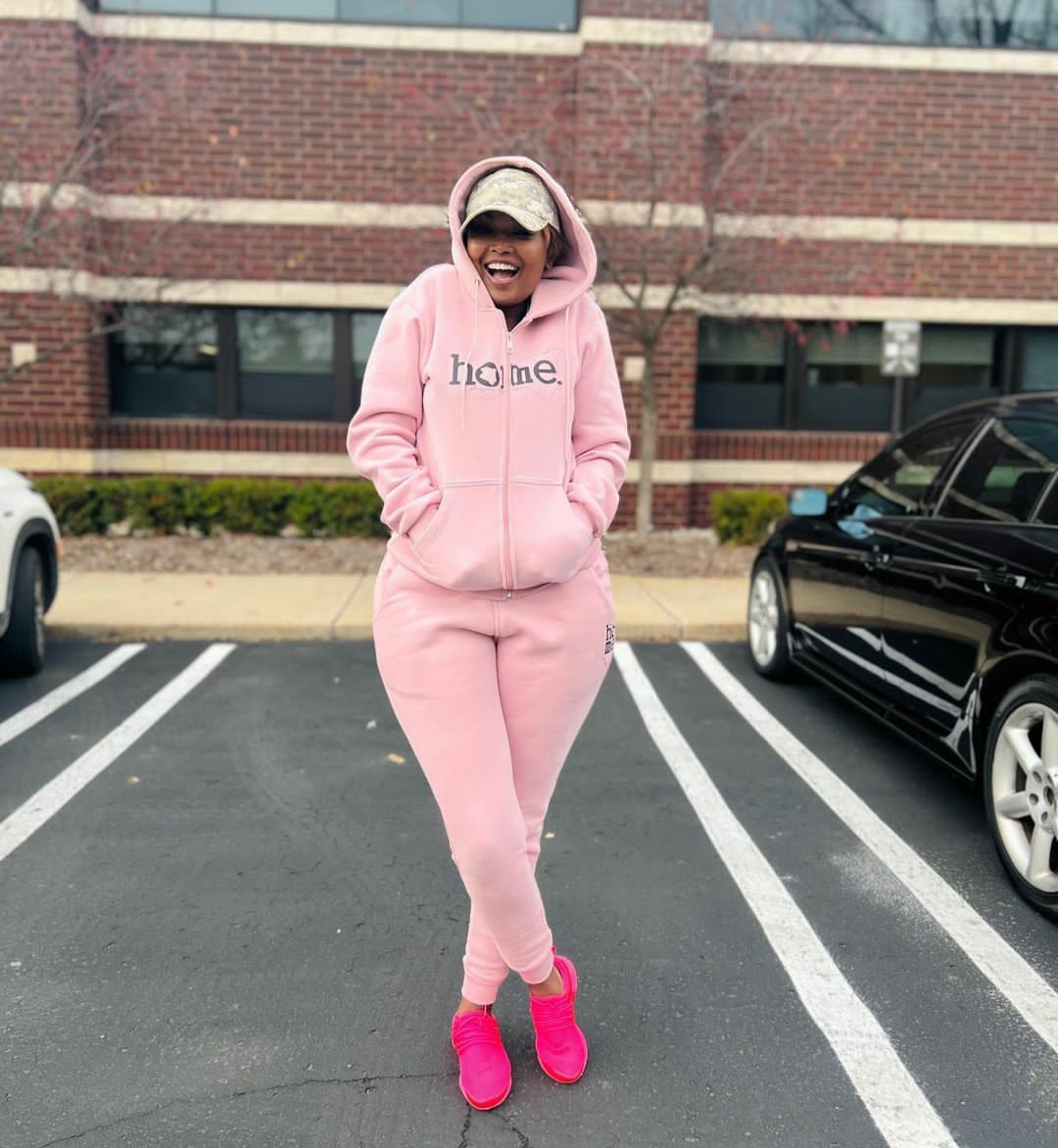 Karen Nyamu doubtless can also confirm the third possible reason which would be his prowess in bed. Maybe the reason she cleans on to him so dearly is the fact that he is a gifted lover both in endowment and understanding which type of motion to rock the boat with. But on that will never truly know unless we ask her co-wife Edday Nderitu.

Weuh: Drama between Karen Nyamu and lady linked to Samidoh takes a turn for the worst

It could also be the fact that he is a bona fide bad boy. I saw this when he thought she was cheating on him and he went full caveman on her. Her love language is having her skull and face pounded with fists. 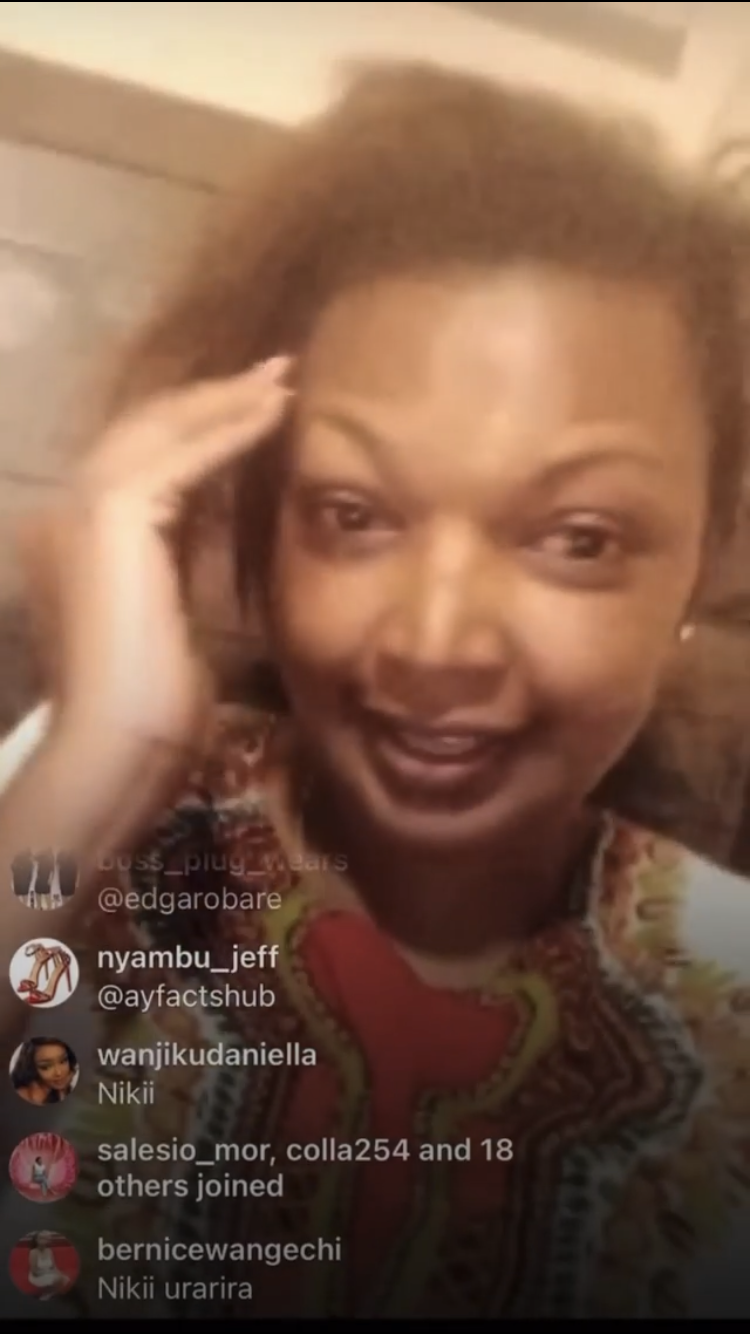 But what I am most convinced it could be is something sociologists call “preselection”. The fact that Karen Nyamu man was married and also the fact that he seems to draw female attention and desire wherever he goes is a powerful aphrodisiac. Maybe Karen Nyamu is not only the type of woman who is attracted to a man with a wedding band or his finger but also one who continues to draw raw, visceral desire from other women.

What about you which reason do you think is the most likely?