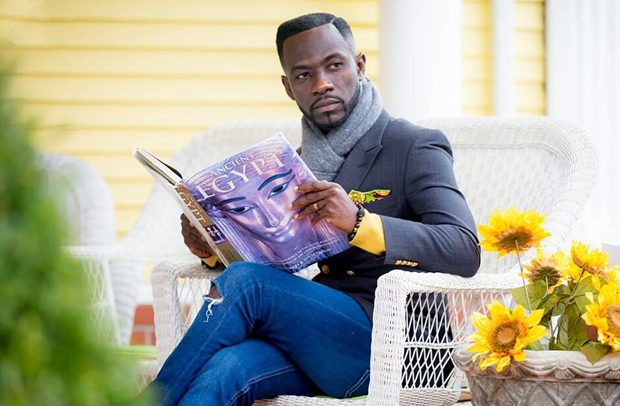 Prolific Ghanaian rapper Kwame Nsiah-Apau, popularly known as Okyeame Kwame has opened up on some of the challenges he faced in his career to be where he is today.

The ‘Rap Doctor’, in an interview with Kumasi based Agyenkwa FM’s entertainment show host,

Lumba, Kojo Antwi, Amakye Dede, Amandzeba, Rex Omar and a few other top stars to get a

feature on their songs.

According to the ‘Small Small’ hitmaker’s account, he did 219 features between the years

2003 – 2008 just to maintain a name and still remain relevant in the music industry.

a lot of changes and the competition is quite fierce than the times past.

OK stated that unlike the time when they started music in the late 1990s when all you needed was a manager and a producer, in present time, you need to have a much bigger team if you have plans to survive in the industry.

The ‘Woara’ singer stressed that now there are a lot of radio and TV stations which have to get your song before you are heard nationwide but in times past it was just two (Otec and Joy) and you were everywhere.

Watch interview from below: