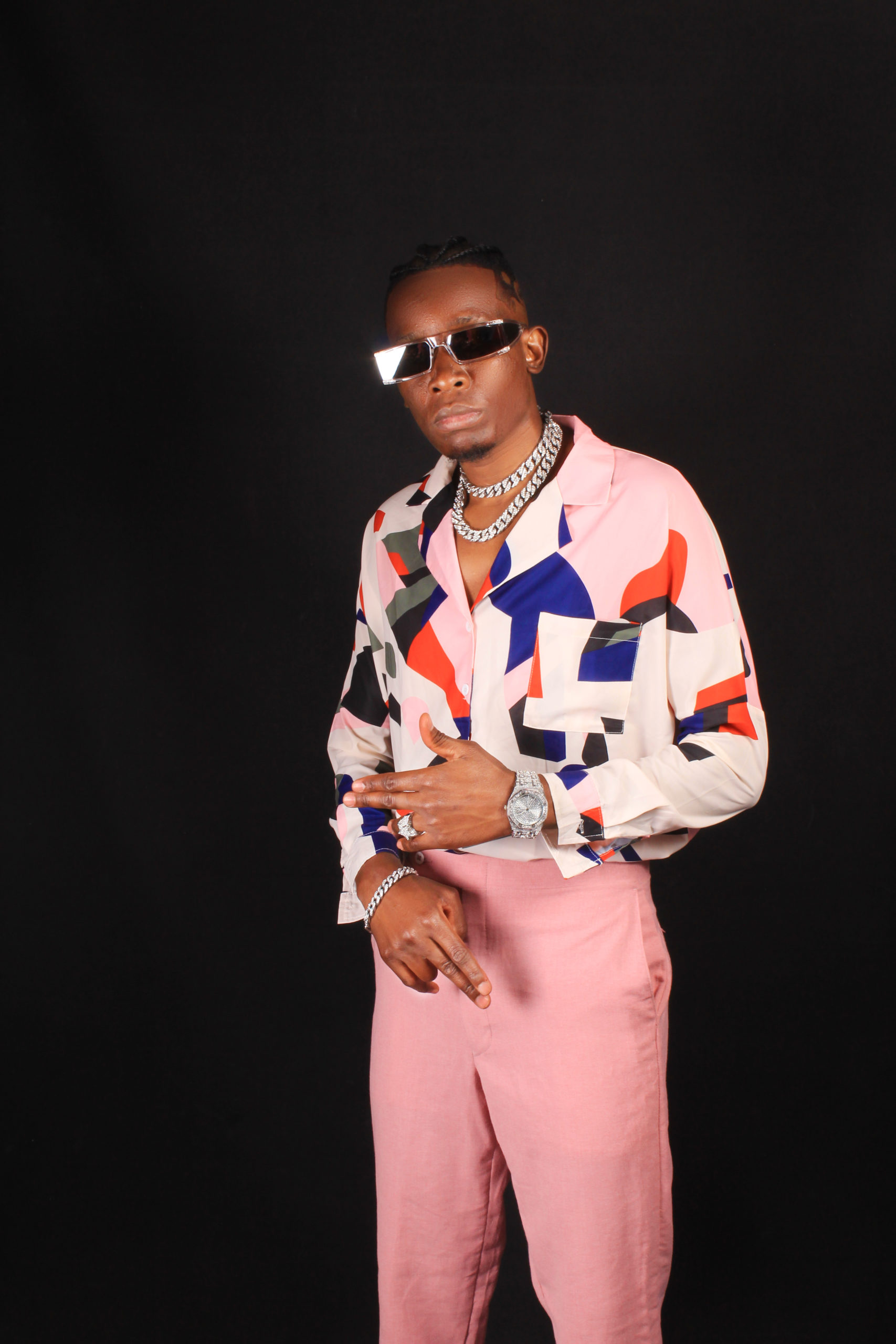 Tat Yen is a Hip Hop Musician under Ville Media INC, a Kabong’o Telecommunications imprint. The prolific artist has been dedicatedly working on various projects in the past years, and now ready to officially launch his career after honing his skills.

A celebrated lyricist and a force behind the renaissance of Street Music, Tat Yen’s music is characterized by heavy bars, lyricism, punchlines, wit, and a combination of fast-switching rapping style. Tat Yen’s main cause Is a “HungerFreeNation”

Tat Yen officially drops “MURDER” as a first single for the year following an impressive 2020 run that saw him crowned the Mseto East Africa Rising Star.

MURDER follows up on the artists’ original solo releases after Chobo, further expounding on his sonic adventures, and themes of musical bravado, with persistent dedication to lyricism. Mixed and mastered by Batoz Music Ent, MURDER is a dancehall record characterized by Tat Yen’s signature versatile delivery on the Webb Dzine production.