Wizkid Is A Super Star, But I’m A F*ucking Super Star – Shatta Wale 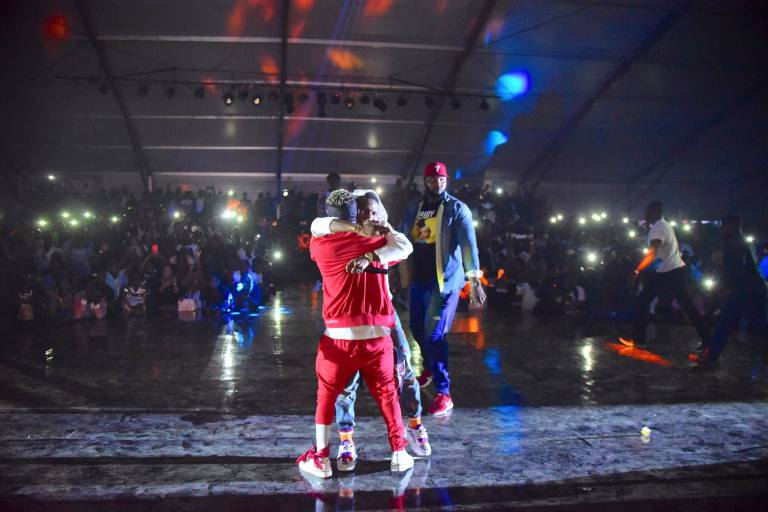 Well, if you did, then sorry to bring you this news because, Shatta still insists he’s a igger artiste than Wizkid.

The just ended Ghana Meets Naija concert was indeed a spectacular one as some ‘beef’ were supposed ‘buried’ there.

Shatta Wale said in an interview that he did not recognize Wizkid, real name Ayodeji Ibrahim Balogun as a superstar.

His comment, however, did no go down well with fans of the Nigerian artiste. This resulted in both artistes’ fans exchanging insults on social media. 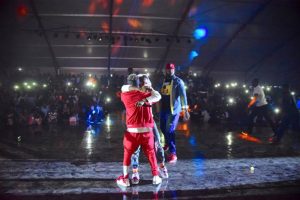 The heat, however seemed to have cooled down between the two camps weeks later.

However, last Saturday when the multi-award winning Nigerian Afrobeats star introduced Shatta Wale on stage as his brother.

Shatta Wale in-turn showed his appreciation for Wizkid’s kind words by hugging him on stage before putting his set into gear. 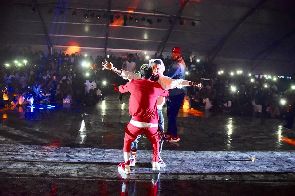 Perhaps, to the SM boss, making up on stage was not an admission that he had lowered his stance and his view of Wizkid. As a result, Wale stopped midway during his performance to address Wizkid.

He referred to the Wizkid as a superstar but called himself a “f*ucking” superstar.